Nvidia's GeForce Now might be one of the best options for PC gamers who wish to occasionally play via streaming, as it allows them to play many of the PC games they already own in Steam, and other games libraries. When the service went prime-time back in Feb and Nvidia started to charge for the 'Founders' enhanced version of the cloud gaming service, many companies that had been OK with gamers playing titles via the service suddenly went cold on the idea. Perhaps they were expecting a cut from the profits.

Some games publishers were never on board with the idea, but Square Enix was one of the first companies to decide to remove permission for its titles to be streamed via GeForce Now after it launched as a paid for service. Other early rescinders were; Capcom, EA, Konami, Remedy, and Rockstar. Over the next few weeks more AAA publishers pulled their games out of the service including; Activision Blizzard, Bethesda, 2K Games, Warner Bros, and Microsoft. 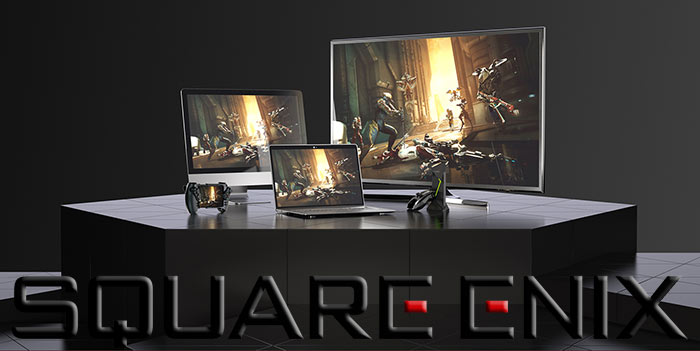 In late March, Nvidia must have felt it needed to put its shoulder to the wheel to make sure GeForce Now could survive, and be an attractive proposition going forward. It started an initiative called GeForce Now Thursday Releases, where it would announce newly added titles for GeForce Now, and it was initially supported by the likes of Epic Games and CD Projekt Red.

Yesterday's Thursday Update included a rather sizable scoop of well known games and the welcome news that Square Enix had decided to play nicely again. The publisher had decided to bring 14 of its best PC titles to GeForce Now. Many well known Square Enix titles are available now to stream, including games from the Deus Ex series, modern Tomb Raider series and more. The Shadow of the Tomb Raider stream will even be playable with RTX On (paid subscription required for RTX On option). 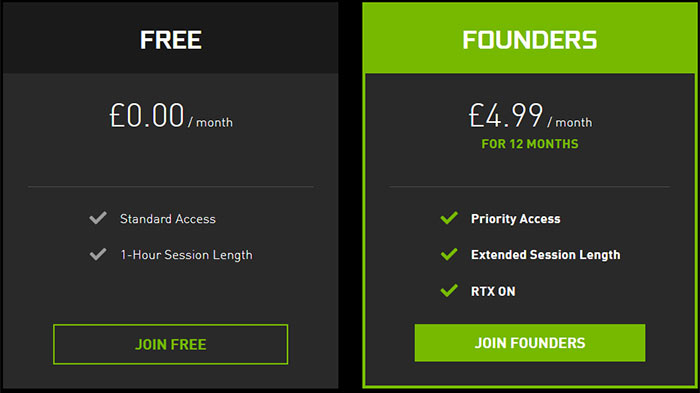 The full list of games added to GeForce Now yesterday is as follows:

Going forward Nvidia pledges to add any upcoming Epic Vault free game title to its cloud gaming roster. Currently Nvidia is working on bringing The Escapists 2 to the cloud.

Posted by Yoyoyo69 - Fri 19 Jun 2020 11:40
I wonder what concessions Nvidia had to make I order to bring them back, then again Square are are joke of a company nowadays, especially when you consider the wealth of IP they possess.

Nevertheless, the mass exodus of devs was devastating to Nvidias service, so they desperately need to lure them back.

The trouble is developers (but mostly publishers) are ridiculously greedy nowadays and I've no doubt they will try to change things for the worse, from a consumer point of view.