After quite some time in incubation, and moving from Nvidia Grid to GeForce NOW branding, Nvidia has exited the beta stage and made its games streaming service ready for prime time. In an email to HEXUS Nvidia boasted that it is officially moving to the next level as it removes the wait-list, and introduces dual-level memberships - free and paid. 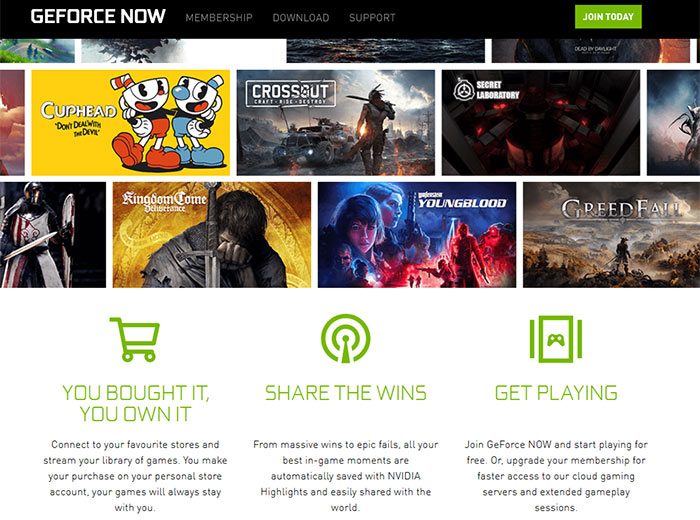 In essence GeForce NOW allows users of almost any device (PC, Mac, TV (with Nvidia Shield) or Android mobile device) to access and fluidly play your existing games libraries from the cloud. Nvidia has been working diligently over the last two years of beta testing to optimise streaming, minimising latency, and tuning performance - and introducing game controller friendly features. 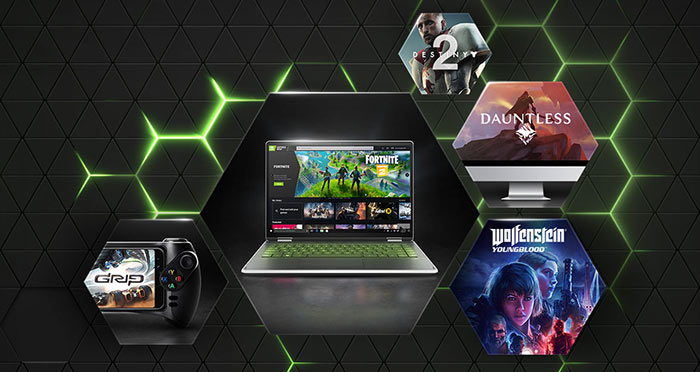 As well as being able to remotely play your existing games library from a host of existing stores and publishers, there are a wide range of free-to-play games available on the platform (>30 and growing). All the games are constantly patched and up to date, as are Nvidia's drivers of course, for even greater convenience.

Nvidia makes the case for using GeForce NOW to revitalise the gaming choices available on your ageing laptop, or on a Mac which simply doesn't have the choice of as many games. Then there are Nvidia Shield and Android options - and later this year Chromebooks will be welcomed to the ecosystem. 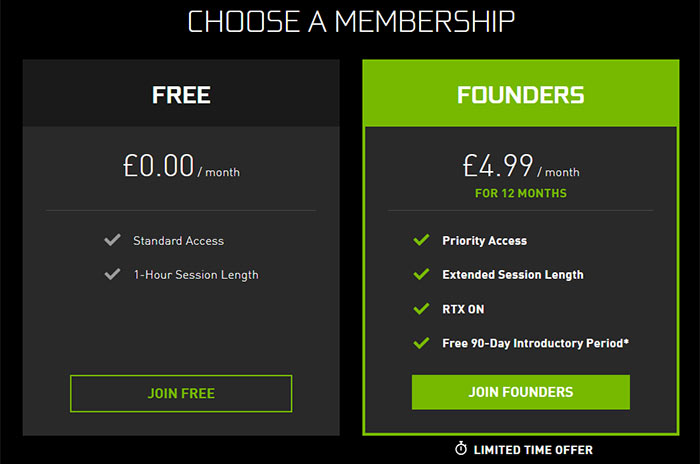 The Nvidia branded cloud gaming service has been delivered with two levels of membership as it exits beta. The attractively priced Free membership level allows for standard access to your games library via the green team's cloud, as well as the free games. These users are limited to a session length of one hour.

If you sign up for Founders level access to GeForce NOW, you are asked to pay £/$4.99pcm on a 12 month contract. However, as part of a limited time offer you will get three months free access. The benefits of the Founders level membership are threefold; priority access ahead of any free members, RTX On in applicable games, and an extended session length opens up (for up to 6 hours at a time). 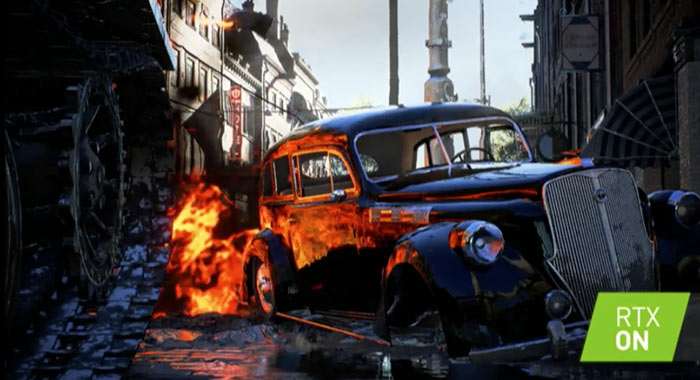 Nvidia has compiled a list of recommended gamepads, keyboards, mice and routers for use with GeForce NOW. This launch by Nvidia looks like it will cause some pressure on Microsoft's Project xCloud and Google's Stadia.

Posted by kalniel - Wed 05 Feb 2020 11:24
Can't argue with free, and I don't mind an hour session limit at all. Remains to be seen how it works on crappy adsl though…
Posted by naturbo2000 - Wed 05 Feb 2020 12:22
My Shield Portable doesn't meet the minimum requirements :-(
Posted by Spud1 - Wed 05 Feb 2020 13:10
I've been using it for over a year now - usually when travelling - and it works really well. Even on awful hotel wifi you can usually get a game going…although FPS games do need a good internet connection in my experience.

It's like Stadia but it works, there is no need to buy overpriced bespoke hardware, and you can use your existing steam library so no need t buy specially modified games.

Nice to see this service finally leaving beta.
Posted by Kanoe - Wed 05 Feb 2020 13:44
Wasnt there a in home streaming option from your PC to another device using you nvidia gfx card? Is that still a thing? Now that I have a green team card that would interest me more.
Posted by Nifl - Wed 05 Feb 2020 18:13
Says queue is full. Uninstalled.