EA looks like it might be about to lose lots of lolly due to its unswerving support for loot boxes in the FIFA franchise. On 15th October judges at the Court of The Hague authorised enforcement of a fine that was imposed by the Netherlands Gambling Authority (KSA) back in 2019. The scale of these fines isn't negligible, EA must pay €500,000 per week, for every week that it refuses to comply, up to a maximum penalty of €5m. In mid October EA was given three weeks to change the way that loot boxes work in FIFA 19, FIFA 20, and FIFA 21 but has now decided to appeal, which will put the fines on pause. 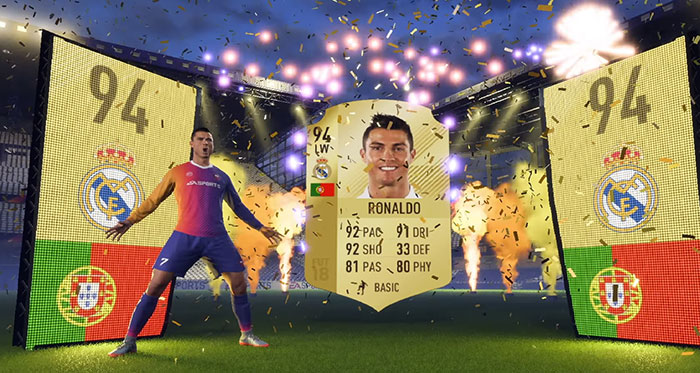 FIFA players can spend real money on random player packed Ultimate Team packs for use in their game in competitive matches against the computer or other FIFA gamers. Gamers are generally negative about this practice but some must be paying well for EA to maintain this mechanic despite the gamer community/media blowback. Video games analyst Piers Harding-Rolls reckons that FIFA Ultimate Team sales generates as much as $2bn per annum in revenue for EA.

The KSA consider the loot boxes in FIFA to be a 'game of chance' and thus fall under the gambling act. Its studies show a link between gamers paying for loot boxes and moving on to develop a gambling addiction. As per out headline, EA disagrees with that claim that its FIFA loot boxes violate the Gambling Act. In a statement sent to Eurogamer, EA said the following in its defence:

Players all over the world have enjoyed FIFA and the FIFA Ultimate Team mode for many years and as such, we are disappointed by this decision and what it may mean for our Dutch community. We do not believe that our products and services violate gambling laws in any way. We are appealing this decision and we seek to avoid a situation impacting the ability of Dutch players to fully experience and enjoy FIFA Ultimate Team.

Electronic Arts is deeply committed to positive play. We seek to bring choice, fairness, value and fun to all our players in all of our games. We remain open to discussions with the Netherlands Gambling Authority and other stakeholders to understand and explore solutions to address any concerns. 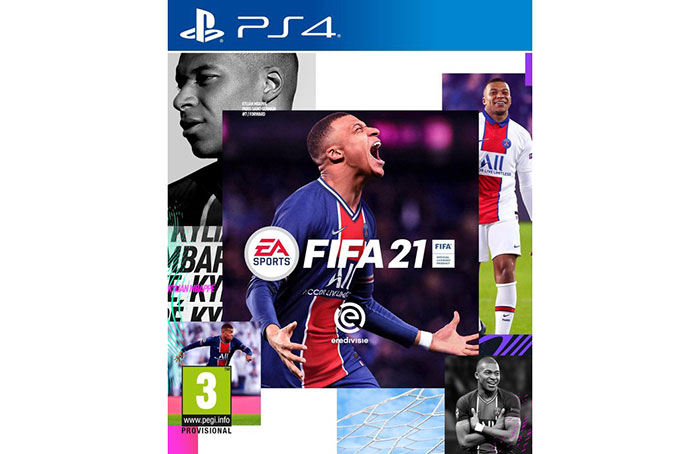 Looking back at the HEXUS news regarding loot boxes, Belgium went through a similar 'tug-of-war' with EA back in 2018. Meanwhile, the UK government's tortoise-like response is currently in its call for evidence stage (until 22nd Nov this year). The NHS and the Lords have already asked for action based on their own investigations.

For what is essentially a DLC (almost always), to then be charged for this type of content too is a joke.

Actually I agree, the fine should be unlimited, just to give pause to companies like EA for including loot boxes.

They have other methods of providing the content, such as direct sales for the shinies, or release DLC “packs” containing specific content. Loot boxes are not a fun or exciting surprise mechanic to include and encourage gambling.
Posted by spacein_vader - Sun 01 Nov 2020 17:09

Iota
Actually I agree, the fine should be unlimited, just to give pause to companies like EA for including loot boxes.

They have other methods of providing the content, such as direct sales for the shinies, or release DLC “packs” containing specific content. Loot boxes are not a fun or exciting surprise mechanic to include and encourage gambling.

I'd add that direct sales should be for actually currency. A skin (or whatever,) should be £1 not 100 points/gems/gold/tokens which are then inevitably sold in packs of 90.