Nvidia teams up with EA for cloud gaming content

Nvidia has cosied-up with Electronic Arts to get more of the publishers' games on GeForce Now (GFN). The newer and warmer relationship means that more hit EA games are going to be made available to GFN users and subscribers. Well known titles making the leap to the green team's cloud include; Battlefield 1 Revolution, Mirror's Edge Catalyst, Unravel Two, Dragon Age: Inquisition and Apex Legends.

Jeff Fisher, Nvidia SVP of the GeForce business, said that the move was "an opportunity for Electronic Arts to get some of their most beloved franchises into the hands of a rapidly growing global audience instantly". Nvidia has some figures to back up that growth claim, saying that membership of GFN has doubled in the last 12 months, and it now serves over 20 million hours of gameplay to 12 million gamers each month via from its 30 data centres covering 70+ countries. Nvidia says it recently added cloud gaming facilities in Australia, Singapore, Brazil and select other South American countries. 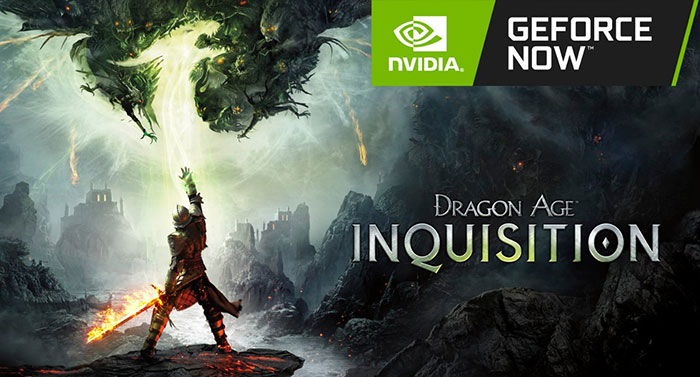 We are told that this is just the beginning of closer ties with EA, and there will be more of its titles coming on subsequent 'GFN Thursday' announcements.

Microsoft is keeping its foot on the accelerator with a view to expanding the availability of its Xbox Cloud Gaming services. The service is already available to more than three billion gamers globally but in the last few hours the service has been expanded geographically, reaching out to Australia, Brazil, Japan, and Mexico. 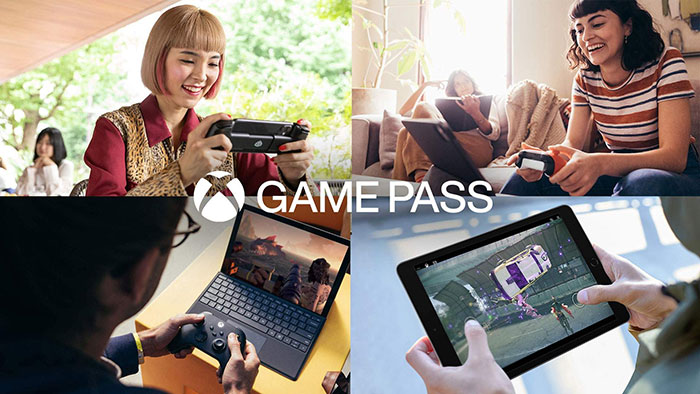 Those using devices without attached controller hardware (Xbox titles work best with a controller) might be pleased with Microsoft's push to add touch controls to more titles. It says it recently implemented touch controls for select games like Minecraft Dungeons and Hades.

Microsoft seems to be assured that its games streaming services will be popular in the new territories. It comments that in Brazil, for example, gamers filled its cloud gaming servers even before it announced the Preview launch.