Out of the blue, Microsoft has revealed its futuristic predictions for the capabilities and specs of the Xbox 2042. In brief, it is said to be a quantum processor powered device capable of driving "native 32K resolutions in Full Spectrum Colour at a base frame rate of 240 FPS (up to 480 FPS) with zero latency". The result would be future possible gaming experiences "indistinguishable from reality," with experiences made even deeper with holographic interfaces. The '2042 designation isn't a coincidence, this video is a left field cross-promotion with EA/DICE who have just released a new Battlefield 2042 trailer showcasing three large new maps.

SO, it is a piece of marketing fluff, perhaps, but it is still interesting to see what Microsoft futurists reckons will be state-of-the-art console gaming in 2042, a little over two decades from today. Considering the processor first, the processor within the Xbox 2042 is said to be capable of "1 quintillion floating-point operations per second". In other words, it might be one of the first ever exaFLOP consoles. 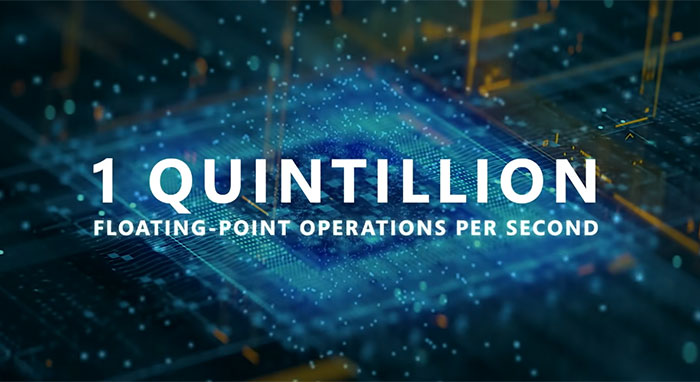 Putting an exaFLOP of graphics power into comparisons vs today's cream of the crop consumer gadgetry, the Xbox 2042 is thus being touted as being about 100,000 times faster than a Sony PlayStation 5 (10 TFLOPs), or 28,000 times faster than an Nvidia GeForce RTX 3090 (36TFLOPs). Is that fanciful for 20 years of progress with a bit of Quantum sprinkled on top?

Currently, exaFLOP performance is the reserve of huge supercomputers, with the likes of the Aurora project recently being upgraded from a target of just above 1 exaFLOP to nearly 2 exaFLOPs of performance at its delayed launch next year.

The Battlefield 2042 beta showcased a map called Orbital, set in tropical French Guiana. Three newly revealed maps feature locations in Egypt, Antarctica, and the west coast of India – showcasing rather different environments, as you might expect.

Renewal is the Egyptian map with a solar power station array on one side, and a lush green area with a research station on the other. These regions are physically separated with various entry / choke points. Breakaway is set in Antarctica and features an offshore platform and a ground-based outlook station to make it interesting. A lot of action will take place above treacherous ice cliffs, connected by rope bridges and zip lines. Discarded is a map featuring a multitude of stranded colossal ships being stripped for resources, and a coastland littered with shipping containers, in an environment featuring deadly storms. 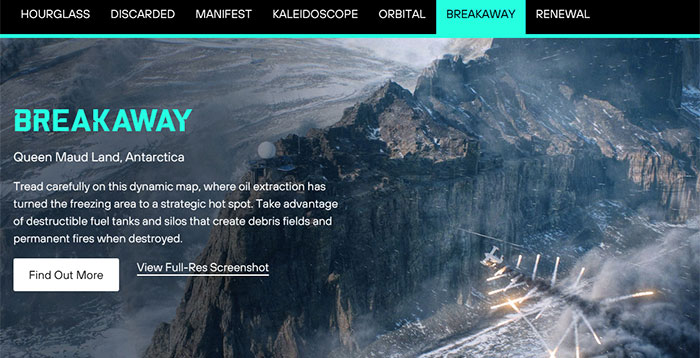 In total there will be seven maps, as well as 10 specialists, and multiple game modes, ready for the Battlefield 2042 launch on 19th November.

this_is_gav
Nearly eight hours without a single mention of Crysis. I am disappointed.

But can it run Crysis REMASTERED????