Another blow has rained down on the video gaming industry’s love of loot boxes yesterday. Following hot on the heels of a decision last week by the Netherlands, plucky Belgium has declared loot boxes are gambling and therefore illegal. Minister of Justice Koen Geens said publishers could risk prison sentences and fines if these games with loot boxes continue to be distributed in Belgium. The minister reasoned that minors and vulnerable players particularly, should not be confronted with 'games of chance' when they want some video gaming fun. 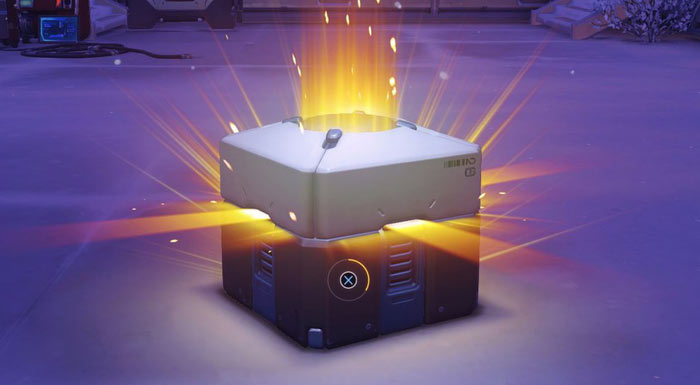 Discussing specific penalties publishers might face if they do not remove loot boxes, the Belgian Minister of Justice stated that offending publishers could face up to five years in jail and fines of up to €800,000. If minors are involved these numbers can be doubled. 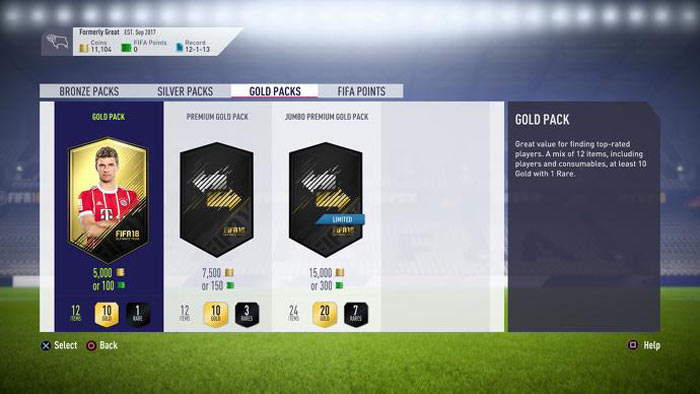 Gambling shouldn’t be introduced to minors, young people and the vulnerable though the backdoor of video gaming entertainment seems - to be the thrust of the Belgian decision. The government must “ensure that children and adults are not confronted with games of chance when they are looking for fun in a video game,” asserted the minister. Geens wants to talk directly to games publishers and developers about removing loot boxes. Already his government has acted to reduce gambling advertising but there has been no deadline set for action concerning the above matters.

Eurogamer ends its piece about the Belgian Gaming Commission decision by reminding UK dwellers that our Gambling Commission has yet to signal that anything will be done about video game loot boxes. It seems to be struggling to classify loot boxes in games as gambling, as there isn’t a ‘cash out’ system. If there is truly a risk to children, it was suggested by the executive director of the UK Gambling Commission, then that issue would come under the auspices of child protection, rather than gambling.

Posted by Biscuit - Thu 26 Apr 2018 11:15
All the other nations are like, “ffs guys, we really cant be bothered to regulate this… couldn't have just kept quiet could you”
Posted by FRISH - Thu 26 Apr 2018 11:20
Well it is true. Gambling shouldn't be defined by whether or not it can be cashed out, but rather the act itself and the psychological exploitation behind it. Though I don't know what this means for overwatch in Belgium or even card games which have been well accepted. Companies pushing the boundaries with what they can get away with really shook up the hornets nest.
Posted by dandyp - Thu 26 Apr 2018 11:28
While not every game can ever be as big as it, just look at something like God of War for how to do a game right. Care and attention has gone into it, the developer clearly wants to give the player something, rather than take something from them. If loot boxes were to disappear completely today, the only people who would miss them, in any form, would be the money makers.
Posted by LSG501 - Thu 26 Apr 2018 11:58
Honestly I think it's about time someone stood up against loot boxes, it is literally gambling at the end of the day and it is in most countries regulated. Children aren't allowed to gamble, so why should it be deemed acceptable to be in games where children are often the ones who ‘want all the shiny stuff’ the quickest.

Mind you considering how many ‘gambling’ adverts we get on tv in the UK I can't see them doing much here sadly.
Posted by EvilCycle - Thu 26 Apr 2018 12:00
Rocket League seems to be staying under the radar, whilst their loot crates only offer cosmetic items which I personally don't mind, it is still gambling, you might be trying to get a new goal celebration only to keep getting skins for cars you don't own….