The House of Lords Select Committee has been looking closely at the Social and Economic Impact of the Gambling Industry and today published its report dubbed Gambling Harm - Time for Action. Of particular interest to HEXUS readers, many who may be PC or console gamers, is the section of the report concerning Loot Boxes in video games. This is placed in the chapter about young people and gambling activity as it is a particular concern that young people can be eased into a gambling habit and there are stricter regulations regarding minors and the gambling industry.

Loot boxes have been discussed in the HEXUS news for a number of years but came under the greatest scrutiny after EA released Star Wars Battlefront II in the latter half of 2017. In April 2018, EA's Chief Design Officer would publicly admit that EA "got it wrong" with the level of microtransactions and the implementation of loot boxes in the game, and had learned from the debacle. However, EA is by no means the only publisher implementing this type of monetisation in games.

Two years later and the UK government is still said to be waiting for evidence, to help it decide what to do with regard to loot box regulation. In the Government’s response to the report on Immersive and Addictive Technologies, published in June 2020, it stated that to support the review of the Gambling Act 2005, the Government will be launching a call for evidence on loot boxes.

The House of Lords Select Committee, meanwhile thinks that there is enough evidence to act now, and no legislation is required to implement its recommended actions. In paragraph 446. The committee states "We recommend that Ministers should make regulations under section 6(6) of the Gambling Act 2005 specifying that loot boxes and any other similar games are games of chance, without waiting for the Government's wider review of the Gambling Act."

The Lords have been largely guided by expert written evidence from Dr David Zendle - lecturer in Computer Science at the University of York, Simone Vibert - the Senior Policy and Public Affairs Analyst from the Children’s Commissioner’s Office, and by countries like Belgium, which quickly concluded that loot boxes met the legislative definition of a 'game of chance' and should be regulated as such. 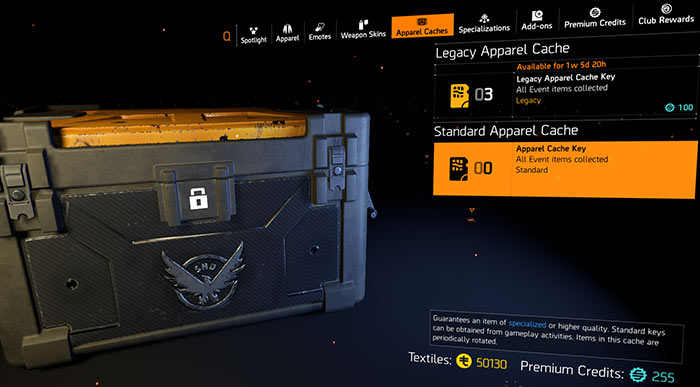 One of the key observations of Dr Zendle is that "young people who spend money on loot boxes are more than 10 times as likely to be problem gamblers than those who do not." While that isn't a causal link, spending on loot boxes is also linked to problem gambling in both adults and children. Ideally, Dr Zendle would have liked to have seen industry self-regulation but this hasn't happened to a satisfactory degree.

In the UK, statistics suggest there are 55,000 problem gamblers aged between 11-16. As well as the 'gateway' of loot boxes to contend with, it is expected that there will be significant growth in eSports gambling over the coming years.

Ttaskmaster
What are they honestly gonna do, though? ‘Strongly condemn’ such things, and then go about their day?

It'll be something just as utterly toothless as the PEGI solution:

i hope they don't ban the likes of Overwatch loot boxes.
pay to win loot boxes can die in a fire, but leave my cosmetic loot boxes alone