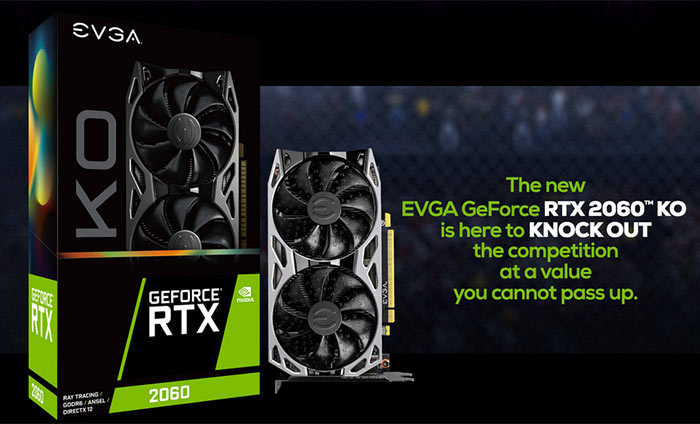 Some initially commented on the move as an Nvidia plan to undermine the AMD Radeon RX 5600 XT launch. However, at the time EVGA seemed to indicate the price slashing initiative was simply its own, and nothing to do with the GPU maker. Now it has been noted that Nvidia has changed the price of its own GeForce RTX 2060 Founders Edition to $299 stateside. This price is $50 lower than it was previously, recently advertised at. Furthermore, if you browse US retail sites you can find other brand RTX 2060 cards like the Gigabyte GeForce RTX 2060 OC GG with WindForce 2X cooler at $299, after $30 rebate (Newegg link).

The timing of the raytracing hardware equipped RTX 2060's price cut might be seen as Nvidia's attempt to spoil AMD's Radeon RX 5600 XT hard launch. I noticed Tom's Hardware's report on this price cut news included a quote from a statement it received from Nvidia, about the GeForce RTX 2060 Founders Edition price cuts. "In case you are currently testing the Radeon 5600 XT," began the message, which went on to announce the reduced Founders Edition pricing... 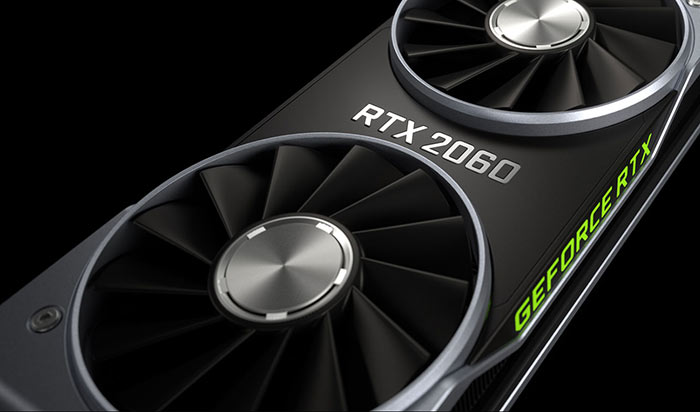 When I first saw the EVGA GeForce RTX 2060 I noted that AMD's own promotional launch slides compared the RX 5600 XT against the GTX 1660 Super and GTX 1660 Ti - but this beefier Turing GPU with raytracing and DLSS features will now be lowered into the RX 5600 XT's price bracket. Welcoming competition, it would be great if AMD could cut its Radeon RX 5000 Series prices in reaction.

Announced last week at CES 2020, the first AMD Radeon RX 5600 XT graphics cards will become available, from a multitude of AIBs, starting next week (Tuesday, 21st January is the official date). The RRP for partner cards as announced last week is $279, filling the yawning gap between the $199 RX 5500 XT and the $349 RX 5700.