What EVGA has rustled up for CES 2020 is a graphics card dubbed the EVGA GeForce RTX 2060 KO. The source states "this could very well be Nvidia's first response to AMD's Radeon RX 5600 XT," but another site, VideoCardz, has since confirmed that the initiative is completely owned by EVGA.

Looking at the HEXUS archives, the closest relation of the Radeon RX 5600 XT we have reviewed is the Sapphire Radeon RX 5700 Pulse. That seemed to outgun the RTX 2060 (non-Super) quite comfortably but we don't really know how big a difference the slower clocks and reduced memory bandwidth of the RX 5600 XT will impact its GPU performance in the real world. As AMD's own slides compared the RX 5600 XT against the GTX 1660 Super and GTX 1660 Ti one would expect those SKUs to be more closely comparable with AMD's newest graphics cards.

Turning our attention back to the new EVGA GeForce RTX 2060 KO, the source report says that it has been trimmed somewhat "severely" to get the costs down. The 20cm long card has "a simple twin-fan cooling solution, and just three connectors, including a legacy DVI-D," writes the TPU editor. It doesn't push any boundaries for the GeForce RTX 2060, of course, it is reference specced as far as clock speeds are concerned. The images show that the new 'KO' features a full-length backplate, which is sometimes a premium addition to a design. What else might be cut - it is common in cheaper graphics cards that the heat sink block lacks the mass of higher-end examples. 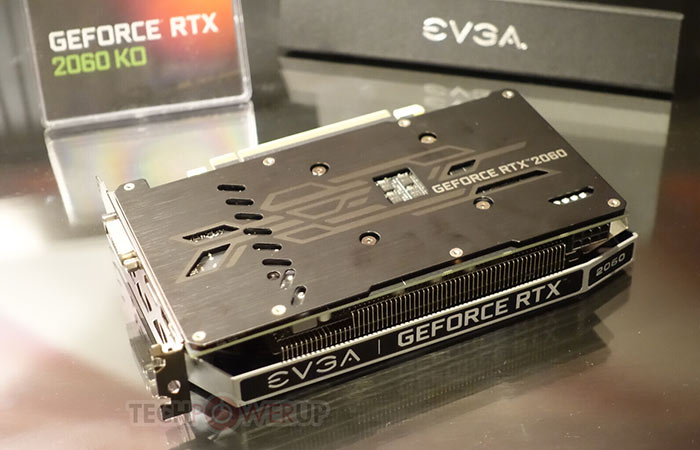 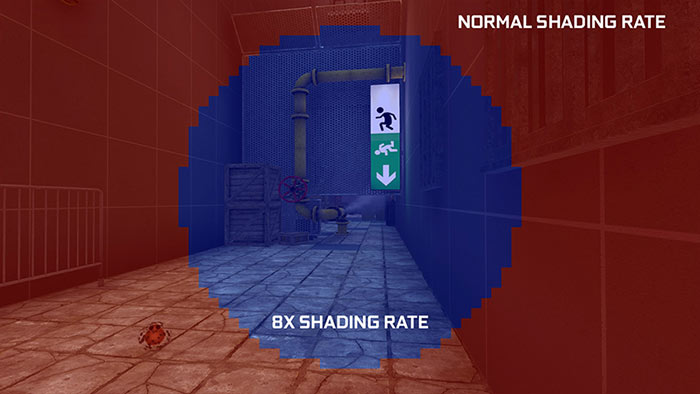 rob4001
Amd drivers are still pretty buggy by all accounts. I personal will buy Nvidia

Been pretty good for everyone I speak to. They had a big issue with the new adrenaline driver but they fixed it PDQ.

rob4001
Amd drivers are still pretty buggy by all accounts. I personal will buy Nvidia

I use both nvidia and amd ( on diferent machines) and driver wise I wouldn't say ones better than the other.

End of the day competition is good! as it <fingers crossed> lower the prices for everyone what ever your preference.
Posted by rob4001 - Wed 08 Jan 2020 17:02
https://www.youtube.com/watch?v=pboDbxogSw4