One of the first computers to wield the power of Nvidia's next generation GPUs will be Big Red 200, which is currently installed and running at Indiana University. The Cray built supercomputer, which uses the Shasta compute architecture, is ready and running but will be upgraded with Nvidia’s next-generation GPUs in the summer, according to Brad Wheeler, Brad Wheeler, vice president for information technology and chief information officer VP for IT and CIO at the US academic institution. 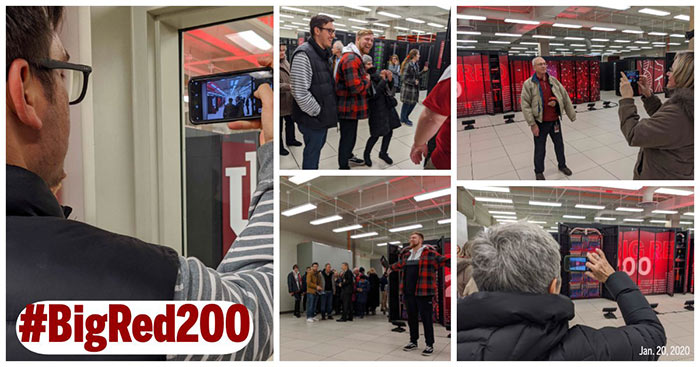 Indiana's Big Red 200 was a two-stage deployment and was expected to be finalised with Nvidia Tesla V100 cards installed but the university seems to have been tipped off to hold back on deploying the GTC 2017 announced GPU accelerator cards for something more state-of-the-art. This shows some degree of inside knowledge as Nvidia is yet to even announce its next-gen GPUs.

With the next-gen GPUs installed the Big Red 200 system is expected by Wheeler to deliver close to 8 petaflops, which is 2 petaflops better than if Indiana had gone with the V100 cards. Furthermore, the institution is going to be installing fewer GPUs than it originally planned (it had planned to add 64 CPU-accelerated nodes). At the time of writing Big Red 200 is running in CPU-only mode. It features 672 compute nodes, each equipped with 256GB of memory and two 64-core, 2.25GHz, 225W AMD Epyc 7742 processors. 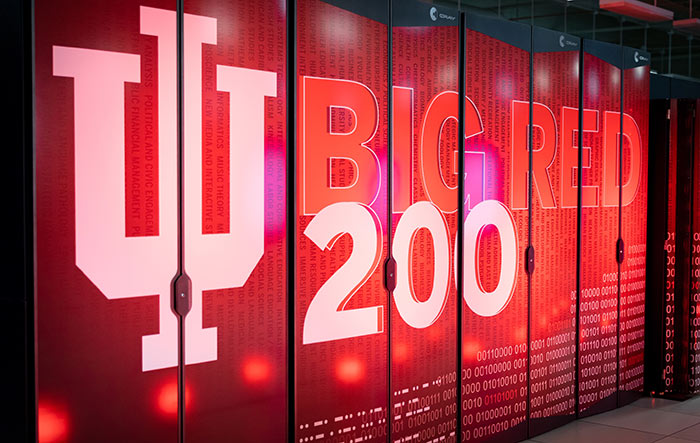 With the whole machine set up and running this summer the Big Red 200 will be "the fastest university-owned AI supercomputer," in the world. It is touted to be 8x faster than its predecessor, Big Red 2 (Indiana's 2013 supercomputer wielding Tesla K20 ' Kepler' GPU accelerators), but users will see a "far bigger jump" in AI processing. A major uplift will be delivered by Nvidia's next gen GPUs which are touted to be capable of "70 per cent to 75 per cent more performance than that of the current generation".

Nvidia is hosting a GTC event soon, in March, where the first official details of its next-gen Ampere GPUs could be announced.