Microsoft's Surface Event takes place in New York tomorrow (10am EST). HEXUS has already written some news about the event and what products are hotly tipped to be launched and showcased. However, if you have been excited by the pre-show leaks and titbits we have even more for you today as Twitter sources such as EVLeaks and WalkingCat have spilled product renders and lifestyle images featuring a range of new Surface devices. 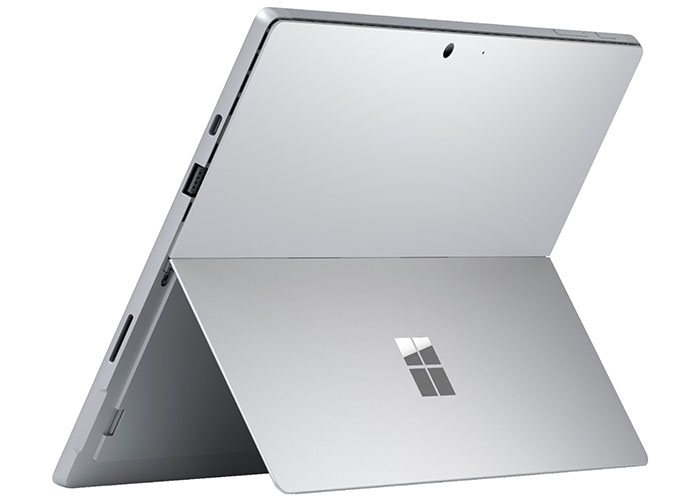 EVLeaks shared very clear images of the Surface Pro 7. Ports, connectors, cameras, mics, and so on can all be seen in shots covering almost 360 degrees. The Surface Pro 7 features USB-C (instead of MiniDP), USB-A, and an SD card reader. Inside it is expected to come packing a 10th gen Intel Core processor. 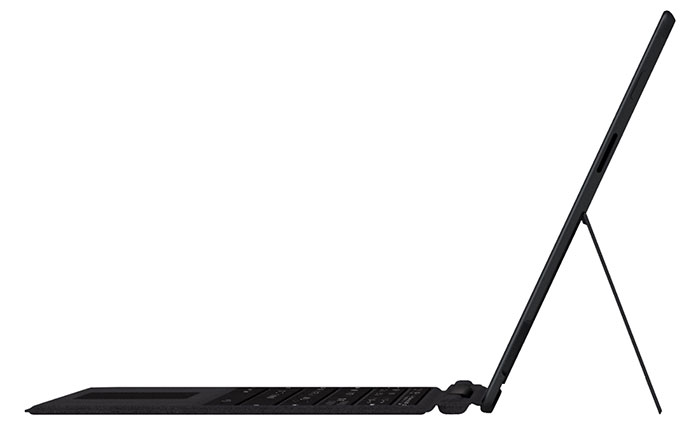 The same source showed off images of an ARM-powered Surface. This device looks very thin with smaller bezels and it boasts at least two USB-C connectors.

Moving on to laptops, EVLeaks has images to share of both the Surface Laptop 3 13-inch and the Surface Laptop 3 15-inch. These updated models appear to have none of the Alacantra fabric over the keyboard / palm rest areas. Microsoft has decided not to shoehorn a numpad into the 15-incher's keyboard area. We don't get a shot with the port side of the laptops. 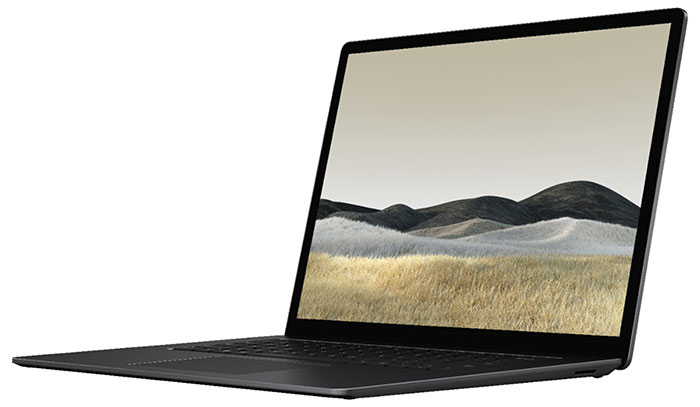 Lastly EVLeaks Tweets that he didn't have any pictures of the dual-screen Surface, yet. So that's a kind of nod for the product but we will perhaps have to wait until tomorrow to see that.

Moving along to some lifestyle shots WalkingCat (@h0x0d), well known for Windows-related leaks, shared a series of images that are "Anything but ordinary". These show the new Surface devices being used or staged in various trendy urban settings. 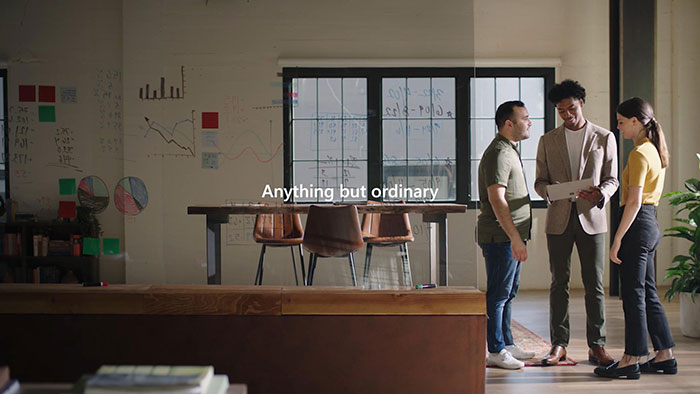 While it is interesting to get an early glimpse of these products, I am more interested in the tech specs of these devices - and what changes and upgrades will we see in this respect. Remember, there is lots of buzz about an AMD-powered Surface Laptop 3 15-inch. Microsoft's design for the dual-screen Surface is going to be interesting too.

Posted by KultiVator - Tue 01 Oct 2019 11:49
The article mentions an ‘SD Card’ reader on the Surface Pro 7, but looking at that image, it looks as though the larger slot beaneth the USB-A port is Microsoft's proprietary ‘Surface Connector’. The micro-SD reader looks to have been retained.

The devil will be in the details as to whether it's just USB-C that's been added, or whether there's some Thunderbolt capability in play this time around (really should be given the premium price point of Surface Pro devices).
Posted by [GSV]Trig - Tue 01 Oct 2019 13:28
So, the rumours about the mDP port being swapped out for USB-C appear to be true, other than that and the CPU I wonder what else will change, perhaps a bit better battery life and perhaps speed improvements on the “Hello” camera/functionality.
Posted by [GSV]Trig - Tue 01 Oct 2019 13:36
Also wonder if you will be able to charge via USB-C….
Posted by Zhaoman - Tue 01 Oct 2019 14:15
Thunderbolt and SD card slot would really make the Surface Pro a very attractive proposition. I currently use a Pro 6 as my work computer and those two features would pretty much make it perfect for me.

There's been no leaks of the potential new Surface Book so I am waiting to see what they do with it; Thunderbolt and/or a more powerful GPU and slimmer bezels are on my wishlist. I have no intention of ditching my original Surface Book anytime soon though so not that it actually matters to me :P
Posted by Lord Midas - Tue 01 Oct 2019 15:25
I want them to be much much lighter (though I don't know how). The weight of the current Surface Pro 6 is heavier than my Surface Pro 2, and yet I find the 2 just too heavy for long tablet use.

I'm excited to see the specs of this new generation.