Yesterday, HEXUS offered a summary of the Ubisoft Forward event which was live-streamed on Sunday. One of the upcoming big three video games spotlighted by Ubisoft was Watch Dogs: Legion. This game brings the Watch Dogs universe to London, and we shared the official gameplay overview trailer and summary of the game and its attractions. Since that time more details of Watch Dogs: Legion, and its PC performance, have emerged and are worth covering. 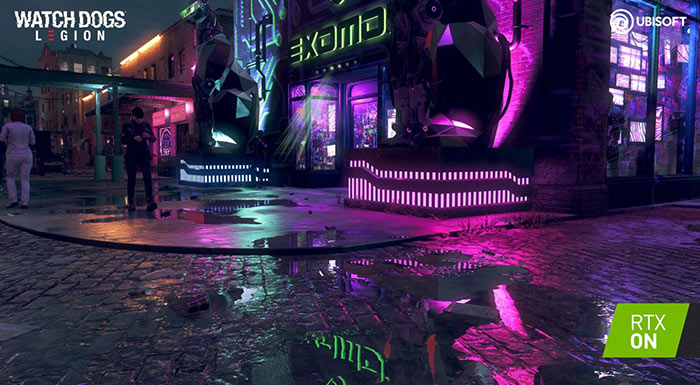 Watch Dogs: Legion will be coming to Xbox One, Xbox Series X, PS4, PS5, PC, and Stadia on 29th October this year. Concentrating on the PC version, it will be Ubisoft's first PC game with support for real-time ray tracing ever released.

Digital Foundry (DF) was lucky enough to take the PC version of the game for a test run as it would be "a great playground to show off ray traced reflections". Furthermore, it thought that running the PC game with maxed out settings and raytracing on an Nvidia GeForce RTX 2080 Ti packing PC would give some indication of how the game might appear on the next gen consoles due in time for Xmas.

You can check out the portion of the embedded DF video about the PC settings used, from about 4mins in. Reviewer Tom Morgan notes that Ubisoft showed off the game at 30fps locked and in his attempt to ramp the game up to play at 60fps on the aforementioned RTX 2080 Ti packing PC "proved a stretch too far". 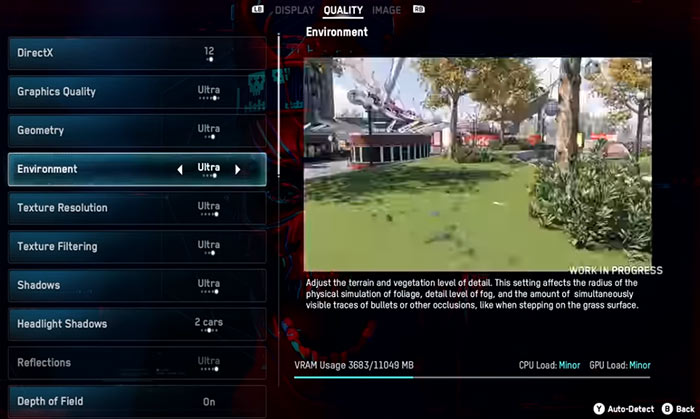 Some things must be noted before being too disappointed though. DF mentions that the DLSS 2.0 option wasn't applied and tested due to time constraints. With this AI and deep learning powered technique we could see significant frame rate boosts in the game. Secondly one might expect Ubisoft to do a bit more performance tuning before the release date. 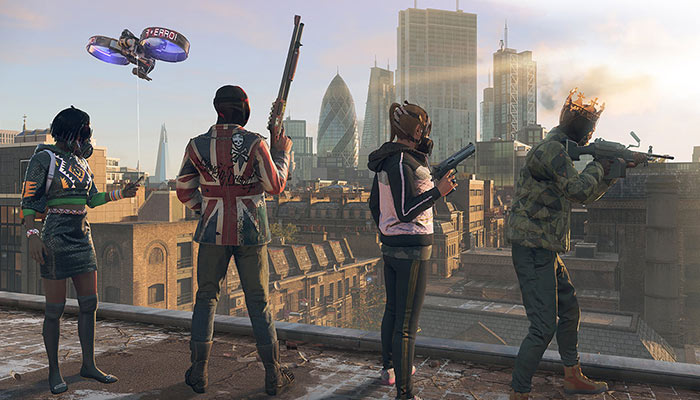 An impressive feature of Watch Dogs: Legion that I haven't seen given much publicity is the scale and variety of the characters in the game, and that you can play as any one of them. Any of the approx 9 million procedurally generated NPCs in the game can be scanned and then be recruited into DedSec - becoming a playable character. Each character has a plethora of bio information as well as a certain look that makes them who they are. The characters do tend to fit into base archetypes though, such as Spy or Hooligan.

As you play through you will be able to level up your characters over time via the usual RPG mechanics of skill trees and perks.

DevDrake
30 FPS in what resolution ?

It would be daft of them if it looked comparatively shocking on lower spec PCs that don't cost a couple of grand to build. I think they might be going for a Crysis style monster game where they can use the graphics as a marketing point for years to come. But, they still need to ensure people on lower spec machines that make up the 99.8% of the gaming community will be impressed by it.
Posted by QuorTek - Tue 14 Jul 2020 16:22
Somehow these awesome GFX cards is just a hoax or lots of bad coding..