The developers of Dying Light 2, Techland, have announced that this game will be delayed indefinitely. This open-world zombie survival horror action RPG was expected to become available in Spring 2020 (still listed as 'coming soon' on the Steam Store), however we don't even have a new date to mark in our calendars today. 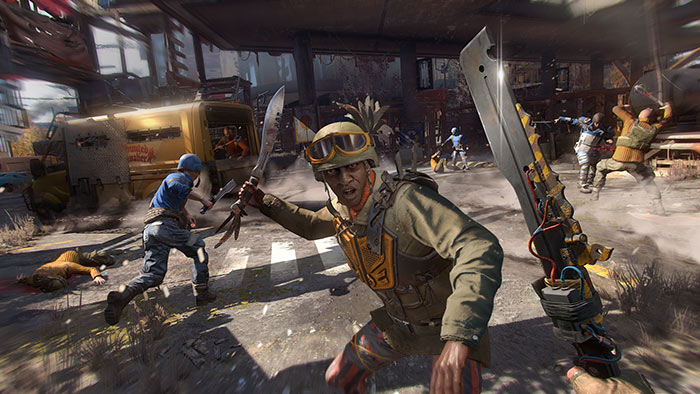 In the Twitter notification of the delay the developers start off by talking about how busy they are on their "biggest project to date". They then roll out three permutations on the excuse that extra time is needed to "deliver exactly what we promised," similarly stating "we need more development time to fulfil our vision," and thirdly, "our priority is to deliver an experience that lives up to our own high standards and to the expectations of you, the fans". 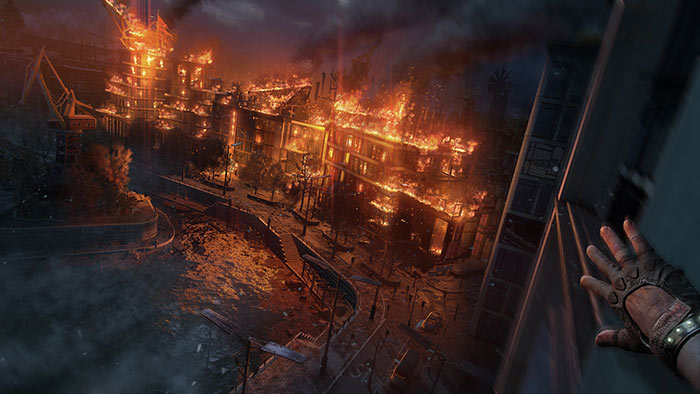 Apologies are offered by Techland for missing the Spring 2020 goal. However, those patiently awaiting the sequel don't get another date to mark on their calendars. Instead, Techland says it will provide more details "in the coming months". If you are a fan of the Dying Light games it might be worth following the official account on Twitter.

The new Dying Light 2 is the sequel to 2015's Dying Light and will be set 15 years on from the outbreak of the zombie virus which was featured in the first game. Melee weapons are the preferred way to survive in combat in Dying Light 2, and handily your new character, Aiden Caldwell, has various parkour skills. As well as being useful in combat and avoidance of the zombie masses, your parkour skills will allow you to get to places no one else dares. Two to four player co-op gameplay is supported through the entire campaign.

Dying Light 2 is being developed for Windows, Xbox One and PlayStation 4 platforms.

Last Friday HEXUS reported upon the delayed release of Cyberpunk 2077, which is now scheduled for 17th September 2020.

Posted by Lord Midas - Tue 21 Jan 2020 18:38
Much like Cyberpunk 2077. Obviously we want to play it sooner rather than later, but I'm happy devs are sticking to their guns and putting a delay on these titles rather than releasing a buggy sub-standard mess.