The English Premier League football season provisionally re-starts on 17th June, after a 100-day Covid-19 inspired break. As the players return to the pitch one might expect a lack of atmosphere at these capacious venues - as social distancing rules in place mean the vociferous crowds of supporters will be absent. With this in mind, Sky Sports has announced that its empty stadium coverage of the Premier League will include (optional) crowd noise, as provided by EA Sports.

In a report published today by Sky, it says it will enhance coverage of the 64 matches across the final rounds of the 2019/20 Premier League season with a number of new features / technologies, including; EA Sports crowd noise, Sky Sports Recap, and Sky Sports Fanzone.

If you are worried about Sky simply adding random crowd noise to the matches, I'm happy to report that it sounds like some serious thought has been put into this implementation. "In partnership with EA Sports FIFA, Sky Sports has created a range of bespoke and team-specific crowd noises and chants to bring the vibrant atmosphere of the Premier League to the restart," explained Sky. Happily, the added sound / stadium noise is configurable, so you can mute it specifically if you wish.

If you are a player of the modern EA Sports FIFA titles you probably have a good idea of the crowd sound/chant quality that can be expected. I haven't played a football video game for more than 2 minutes since spending many an hour on Amiga Sensible Soccer in the 90s. 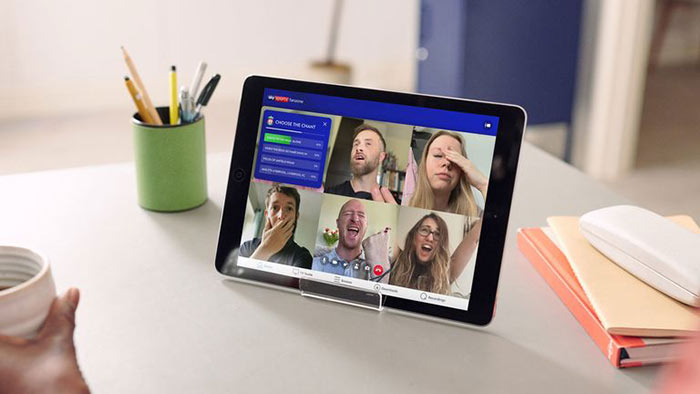 Apparently Sky Sports has been formulating these social distancing inspired responses for months - hoping to present new ways fans can enjoy sports more, and enjoy it together, Last but not least, if you don't subscribe to Sky Sports, the first 25 games broadcast will be 'free to air' and a free-to-watch highlights reel of every remaining Premier League game this season will be available from shortly after the full-time whistle on the Sky Sports website, Sky Sports App and Sky Sports Football YouTube channel.

To me, to me, to you to you. On yer 'ead son. Ere, give it ere will ya etc etc. Oh please oh please someone hoof if out of defence and shout “have it!”. That would make my day that!