Last week Doom Eternal received Update 1 and among the game tweaks and fixes, id Software implemented Denuvo Anti-Cheat. This isn't the same as the widely hated Denuvo Anti-Tamper technology, an anti-piracy measure, but still received significant blowback from Doom players. Among the critiques were claims regarding instability and performance degradation, which I think has helped sway id Software's change of heart.

Anti-cheat software integration is important to keeping modern online multiplayer games fun for the majority and that philosophy guided id Software to implement Denuvo Anti-Cheat in the first update. However, due to feedback, in the next update this system will be removed. 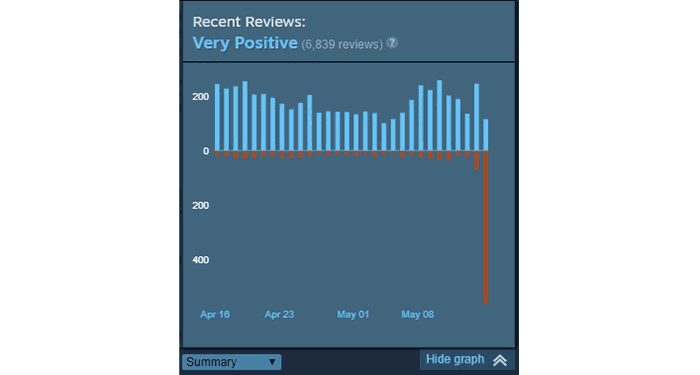 In a Twitter post, id Software summed up that "We're currently working on PC only Update 1.1 for DOOM Eternal that will remove Denuvo anti-cheat and address a number of crashes." The Tweet included a Reddit post link to a much more thorough explanation of what has happened and what will happen by Marty Stratton, the Executive Producer of Doom Eternal.

Importantly, Stratton asserted that rumours of Bethesda forcing Denuvo wares upon id Software were incorrect. Furthermore, he said that there were a number of performance and stability issues introduced in Update 1 which are not related to the introduction of anti-cheat software.

Going forward, id Software will still be looking to implement anti-cheat systems but from the Reddit post it sounds like gamers could have more granular control over it and it will apply to specific game activities where it is most valuable. "At a minimum we must consider giving campaign-only players the ability to play without anti-cheat software installed, as well as ensure the overall timing of any anti-cheat integration better aligns with player expectations around clear initiatives – like ranked or competitive play – where demand for anti-cheat is far greater," explained Stratton.

As for when Update 1.1 will arrive, there is no date set in stone as yet but Stratton hopes it will become available within a week.

I was looking to pick this up on Steam on Linux (to play under Proton/Wine). I pretty much expect it would fail to run now without this specific driver in place.
Posted by Gentle Viking - Thu 21 May 2020 17:24
So what will they replace it with ? i mean cheaters pretty much ruin any game if you ask me.
And if there are nothing at all in place that would happen faster i assume.
Posted by Output - Thu 21 May 2020 17:43

DirtyDean68
Am I right in saying that the Denuvo software drops a kernel level driver?

I was looking to pick this up on Steam on Linux (to play under Proton/Wine). I pretty much expect it would fail to run now without this specific driver in place.

When I saw it mentioned in a YouTube video recently, that was exactly what was said about the anti-cheat, and that as a result it didn't work under Proton/WINE like it had happily done so previously.
Posted by EvilCycle - Thu 21 May 2020 17:56
Very diplomatic article, “instability and performance degradation” were actually the lesser worries considering the thing had/has OS kernel access.