Back in December last year HEXUS reported upon the state of the Steam charts for 2019, and the fact that GfK was being replaced as the UK's charts provider by GSD. The major change to the UK charts from GSD would be the collection of sales data from major digital stores like Steam, Xbox Live, and PSN - important data not tallied by GfK charts. It has been a couple of months since the handover, so it is worth a look at what games are selling like hot cakes in the UK, using the new 'accounting' methods.

GamesIndustry.Biz has shared the most recent data from GSD, which spans the period of the four weeks ending Saturday, 22nd Feb. We will just call it the Feb data from now on. The main chart, combining both physical and download sales in the UK into a top 20 is packed with familiar titles, across all the major platforms.

According to the source these latest sales numbers show that a total 1.7m of games units were sold in Feb (with 0.9m of the sales being digital). That is supposed to be a drop of over 15 per cent YoY, but I don't know how that comparison figure is arrived at if it didn't previously include the likes of Steam, Xbox Live, and PSN. 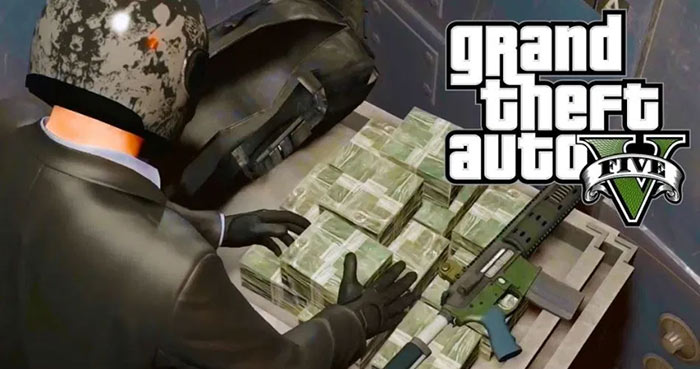 As per our headline, GTA V did well in Feb. According to the data it sold even better this year (Jan + Feb) than it did during the same period in 2019. This is a rather long in the tooth title, having launched in April 2015 on PCs (it was first made available, on last-gen consoles, in September 2013).

Another big seller of note in Feb 2020 was Ubisoft's The Division 2. This game was dramatically cut in price to £2.50/$2.99 to get people on board ahead of the release of its first major DLC - The Division 2: Warlords of New York. That likely gave the sales a boost, and the boost probably will carry through to the March sales figures but at the time of writing the price has been increased to £8.58 for the base game Standard Edition. Overall in the charts Ubisoft is the top publisher due to this game at position 4 in the top 20, plus Rainbow Six Siege being at position 5.

Looking at platform splits, the PS4 is the most lucrative platform for software developers in the UK right now. PS4 users made purchases accounting for 40.8 per cent of market share. Xbox One games sales accounted for 25.7 per cent of the market share. 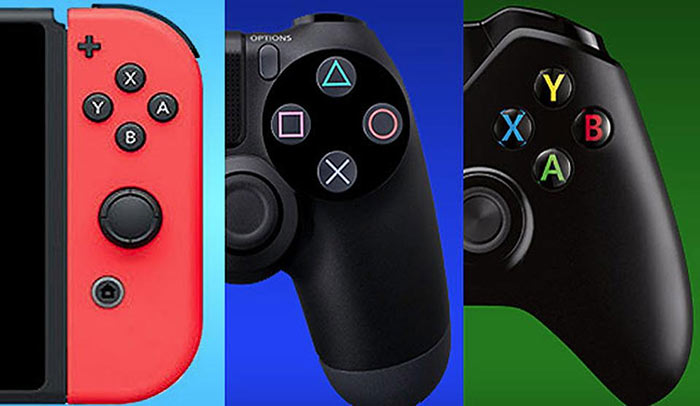 Moving onto hardware sales, over 71,000 consoles were sold in Feb 2020, which is 37 per cent down YoY. This is understandable with Microsoft and Sony fans waiting eagerly for the next gen refresh, which we should know a lot more about in summer and will be available ahead of Xmas if all goes to plan. The Nintendo Switch was the best selling console of Feb 2020 in the UK, its sales remained flat YoY, which is a win when looking at the bigger picture.

You can check out the main chart below, but the source has further charts with physical and digital sales separated. Sadly, Nintendo doesn't share first party digital download games sales, so this will skew the GSD charts from reality.

But it just goes to show how much copy nd paste other devs put in to games when not one dev has managed to surpass it after all these years.