Games industry sources have been talking to Kotaku about the development of Google's Yeti project plans over recent months. Chitter-chatter about the project has intensified recently with meetings at the GDC in March, then at the E3 in June leaking morsels of tantalising information.

HEXUS first reported upon the Google Yeti games streaming project back in Feb this year. Those initial reports were of Google testing a service which it envisioned to be 'the Netflix of games', going up against the likes of Nvidia GeForce Now and PlayStation Now. However insiders said the existing Chromecast hardware wasn't quite up to scratch for this purpose. 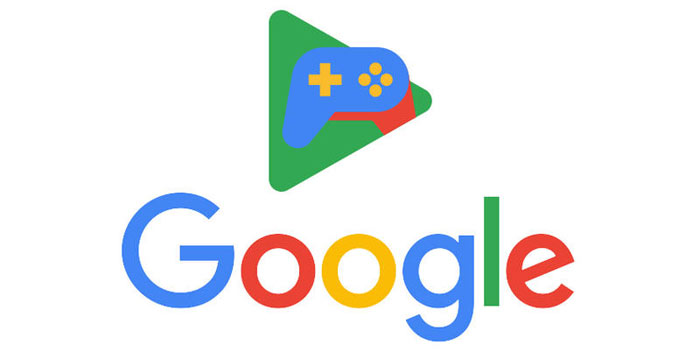 According to information Kotaku gleaned from five insiders, who have either been briefed on Google’s plans or heard about them due to their work, Google is employing a three pronged approach to progress project Yeti. It needs to simultaneously develop the streaming tech, introduce some suitable hardware, and gain support from developers with attractive deals (or by simply buying development studios outright).

Interestingly, one of the sources teased Kotaku and asked its reporter to "imagine playing The Witcher 3 within a tab on Google Chrome". We don't really need reminding that we have seen so much of this promised before - however it is a trend and the resources needed to make it work are getting more accessibly priced on the consumer end, and the infrastructure to enable it is progressing too (fibre internet, 4G and 5G wireless networks).

Yeti, it is suggested, would be a good partner service for YouTube, as there is a wealth of walkthroughs and similar on YouTube which could be overlayed on your game in progress, for example.

Only a couple of days ago HEXUS published a story about how games distribution will be 'all digital' by 2020. Part of this move away from physical games discs and carts will be due to people not being interested in the purchasing physical games anymore as they can stream their favourite and the newest AAA games on demand.

Bagpuss
Google,buy Valve and under pain of death make them develop Half Life 3 as a launch title.

“imagine playing The Witcher 3 within a tab on Google Chrome”

No-one in the world has enough ram for that :p
Posted by Smudger - Fri 29 Jun 2018 14:29
All well and good but most consoles are used on a telly in the living room. Not many people are going to be opening a chrome flap on their telly…