As many HEXUS readers will be aware, US President Trump held a meeting with games industry heads yesterday. The main contingent of industry representatives were members of the Entertainment Software Association (ESA). In addition, there were representatives from the Entertainment Software Rating Board (ESRB), from Rockstar Games, Take Two, ZeniMax Media (owns Bethesda), the Parents Television Council, and the Media Research Center.

The story behind Trump's attention turning to video game violence was explained in our previous article. He is looking for an alternative root cause for all the mass shootings that have taken place in the US in recent times. This latest 'action' was spurred by the terrible Parkland, Florida high school shooting, where 17 people, mostly students, lost their lives. Student protesters complained of the lack of action from politicians who routinely offer 'thoughts and prayers' after such events, yet refuse to try to implement policies which could prevent future similar occurences.

At the meeting on Thursday, to thrash out any potential connection between video games and actual violence, the above video was shown. This video has been cobbled together by someone at the White House from various other videos available on YouTube, for inclusion on the official White House channel. It contains violent and gory footage from a number of Call of Duty games, Sniper Elite, Fallout, Wolfenstein, and Dead By Daylight. However, no one thought about putting an age verification check on the clip compilation. 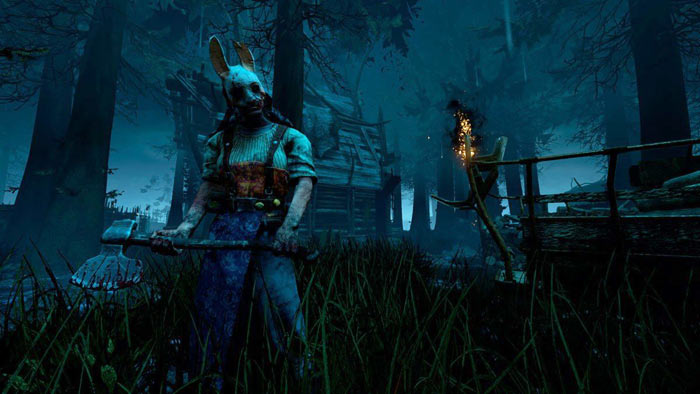 According to various sources who got to sit in at the closed meeting, Trump watched the video with the attendees before declaring "This is violent, isn't it?" Later it was suggested that the games industry might want to "explore things they can do on their own to make things healthier in society." However, there wasn't any firm talk about changing game ratings or content, for example. 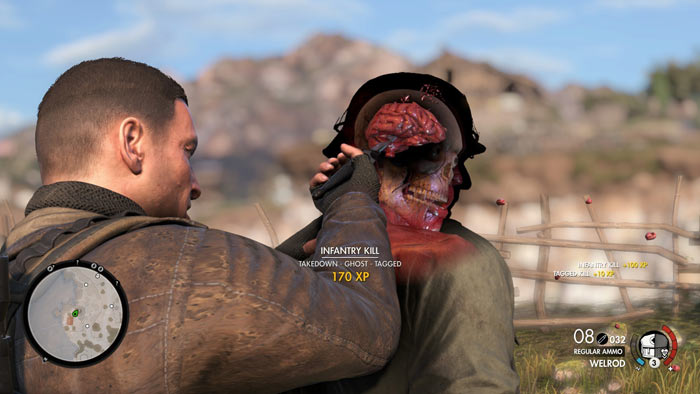 A statement from the ESA in the wake of the meeting indicated that it had shared "numerous scientific studies establishing that there is no connection between video games and violence". Trump was said to be in listening mode at the meeting, but later the White House released a statement to say that "the President acknowledged some studies have indicated there is a correlation between video game violence and real violence." It was noted that young males are especially affected by video game violence. Additionally, a major concern of the president was about highly graphic violent games desensitising communities to violent acts.

Posted by Tabbykatze - Fri 09 Mar 2018 13:24
I love this, this shows Trump is massive <expletive> with an agenda and doesn't give a <expletive> what anyone else thinks or says:

“numerous scientific studies establishing that there is no connection between video games and violence”.

After exiting the meeting:

“the President acknowledged some studies have indicated there is a correlation between video game violence and real violence.”

He is no different to a fundamentalist anti-vaxxer that has latched onto an idea and will not let anyone shake their belief in their own notion.

1. Follow the ratings on games and films
2. Review content themselves
3. Educate their children on reality vs fiction
4. Use games as a babysitter without further toughts

Are way more to blame than any game EVER!
Posted by CAT-THE-FIFTH - Fri 09 Mar 2018 13:36
Well considering in the US you can actually buy most of the weapon types showed in contemporary military FPS games set in modern times,why bother with virtual guns when you can fire the same gun in your backyard?? Oh well.

OTH, hopefully Bethesda will make the next Fallout less about having to kill everybody(expects to be downvoted for this) so silver linings and all that!! :p
Posted by Corky34 - Fri 09 Mar 2018 13:38
I guess they've realised their mistake as the videos not listed on the White House channel anymore, probably won't be long before it's removed.

I think we should do what Mr Trump says and take peoples guns away without due process. :D
Posted by jimbouk - Fri 09 Mar 2018 13:42
I was wondering the best category to report the video under…