Checking though forums and social media it seems to be a widely held view that the Nvidia GeForce RTX 3080 and 3090 product launches have been poorly executed. While the products are chart toppers in the performance stakes, with a few grumbles about power consumption, it appears to be highly frustrating for customers ready and willing to purchase that there are no FE editions or AIB versions anywhere to be found. 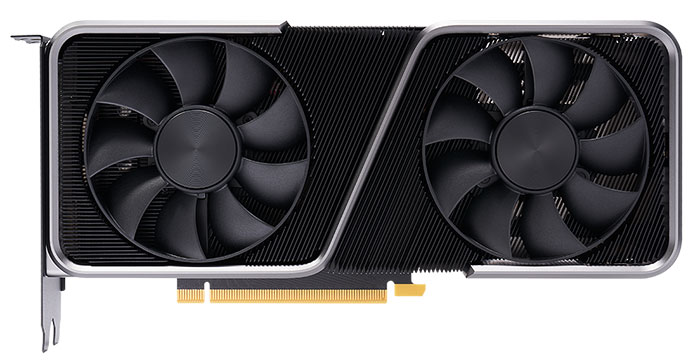 In early October Nvidia announced that it would be delaying the availability of the GeForce RTX 3070 graphics cards by a fortnight. The only reason for the change stated was that "We've heard from many of you that there should be more cards available on launch day," wrote Nvidia. "To help make that happen, we are updating the availability date to Thursday, October 29th." Incidentally, that is the day after AMD's RDNA 2 special event / presentation where we expect to see a range of Navi 2 GPUs announced.

Will those who wish to buy the Nvidia GeForce RTX 3070 still be disappointed by availability at the end of the week and shortly after? Traditionally, the biggest consumer/gamer product sellers for Nvidia are its XX60 products but XX50 and XX70 products do very well too. These more affordable cards will usually sell many multiples of the volumes that the flagship cards manage. So one would hope that Nvidia has used some of its AI to seriously address the market and strike a comfortable balance between having enough for early adopters and oversupply.

Just ahead of the weekend, Japan's PC Watch shared a story citing various stores in Tokyo's Akihabara district - a well known cutting edge tech shopping destination. One store, Dospara Akihabara, will be preparing a ticketed queuing system for when the cards become available for sale (22:00 on 29th Oct in Japan). The ticketing system will open at 21:00 and it is first-come-first-served. 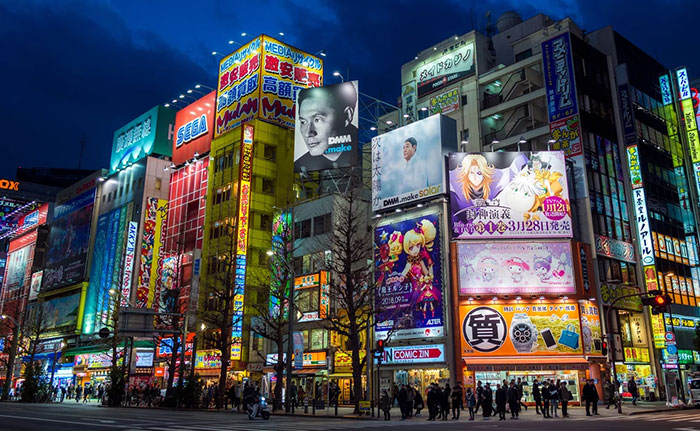 Multiple other stores speaking to PC Watch are quoted in saying the initial distribution volume of GeForce RTX 3070 graphics cards "is considerably larger than that of GeForce RTX 3090/3080". Considering the sales volume history of the XX70 series, however, that isn't hugely reassuring.