SteelSeries has agreed to acquire A-Volute for an undisclosed sum. HEXUS regulars will be well aware of A-Volute due to its main audio-engineering software product, which is marketed as Nahimic Audio and targets PC gamers. A good number of laptops and motherboards in recent years have touted stellar acoustics thanks to the leveraging of Nahimic Audio. Until now it seems like Gigabyte and MSI are the biggest supporters of this sound-tech.

If the deal completes as expected by the end of spring, SteelSeries will work quickly to integrate Nahimic Audio features into its SteelSeries Engine audio software platform for gamers. This will deliver greater audio control and customization to its users, which are also mainly PC gamers. 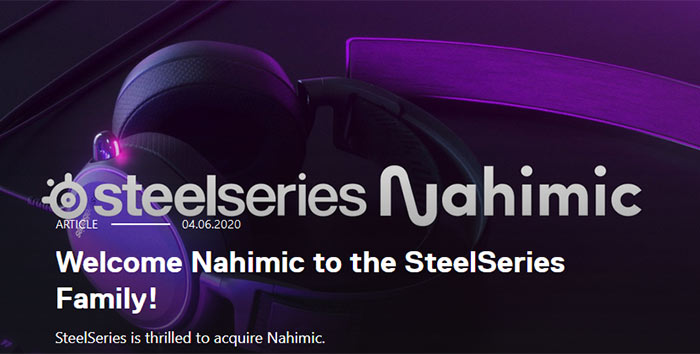 SteelSeries gaming peripherals include Mice, keyboards, mousepads, controllers, and most importantly with reference to this deal - its Arctis line of PC headsets. In its press release about the news, SteelSeries isn't very specific about how the two brands will get or find synergy beyond "bringing cutting-edge audio software technology to gamers everywhere". 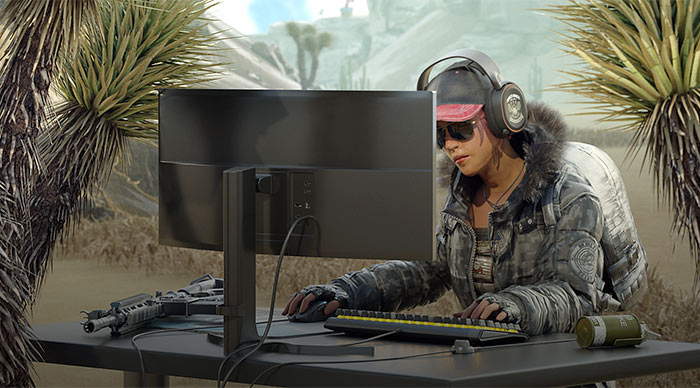 To celebrate the news, SteelSeries has a special promo code offering 20 per cent off any Arctis headset until Monday, 13th April. I expect the promo code NAHIMIC20 will only be applicable in the official SteelSeries store.

It isn't clear if the SteelSeries acquisition will impact the kinds of partnerships we have seen between Gigabyte / MSI and A-Volute previously. However, MSI has made laptops with SteelSeries keyboard technology options previously.