The Ethernet Technology Consortium (the ETC), the tech industry-backed consortium formerly known as the 25 Gigabit Ethernet Consortium, has announced the 800GBASE-R specification for 800 Gigabit Ethernet (GbE). With over 45 member including Arista, Broadcom, Cisco, Dell, Google, Mellanox and Microsoft, the ETC's specification looks set to be widely adopted by the industry to keep up with the rapidly evolving need for faster Ethernet connectivity. 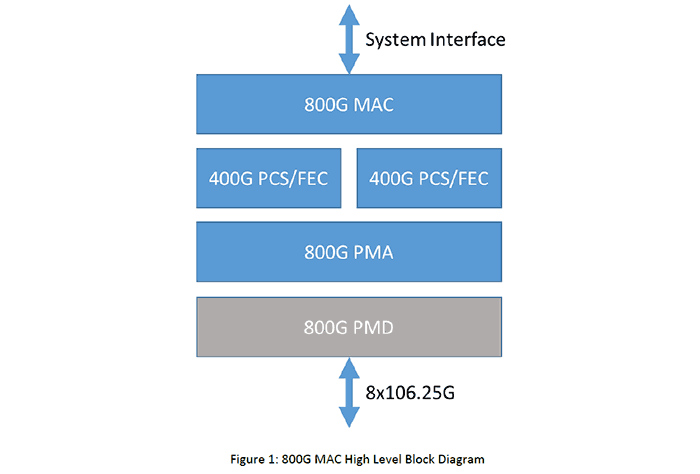 In the intro you will have noticed that this organisation has just changed its name, as progress within the industry has comically outgrown its original moniker. It is a bit like if Microsoft had been previously named the 640K OS Group (Bill Gates 640K RAM quote). Brad Booth, chair of the ETC had some words to share about the renaming decision. "Ethernet is evolving very quickly and as a group, we felt that having 25G in the name was too constraining for the scope of the consortium," reasoned Booth. "We wanted to open that up so that the industry could have an organization that could enhance Ethernet specifications for new and developing markets."

As per our headline, the first major spec update championed by the ETC is the 800GBASE-R specification. In brief this standard re-purposes two sets of the existing 400GbE logic from the IEEE 802.3bs standard "with a few modifications in order to distribute the data across eight 106Gb/s physical lanes". It intros a new media access control (MAC) and Physical Coding Sublayer (PCS). 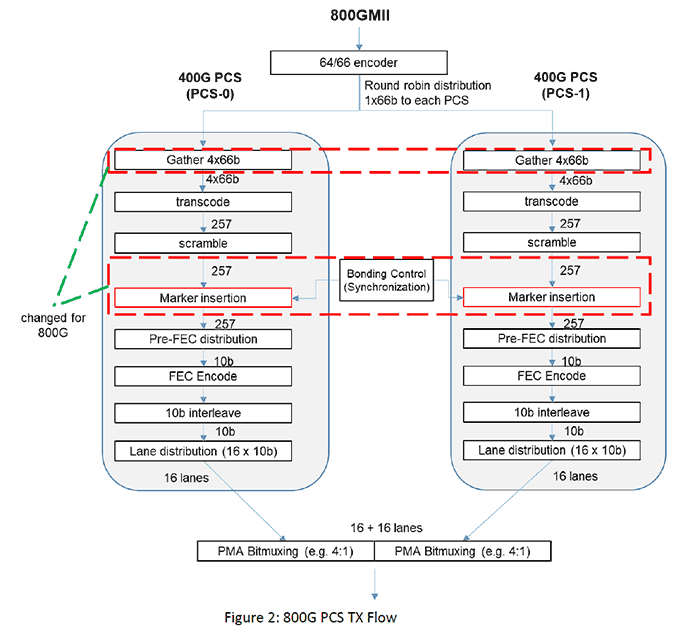 In developing 800GBASE-R, the ETC did so with minimal overhead cost to users implementing multi-rate Ethernet ports, mainly due to its repurposing of the standard 400GbE logic as far as possible.

If you are interested in delving further into the new 800GbE standard, you can download and browse the full spec (PDF), and other documentation, via the ETC home page.

LSG501
It's all very well doing these headline speeds, which have incredibly niche usage, but what about making it so 2.5Gbit or even 5Gbit are standard on ‘higher end’ consumer boards with the rest of the networking kit being easier to find and at reasonable prices.

will19565
Aside from NAS, what advantages are there from going >1Gbit ethernet?