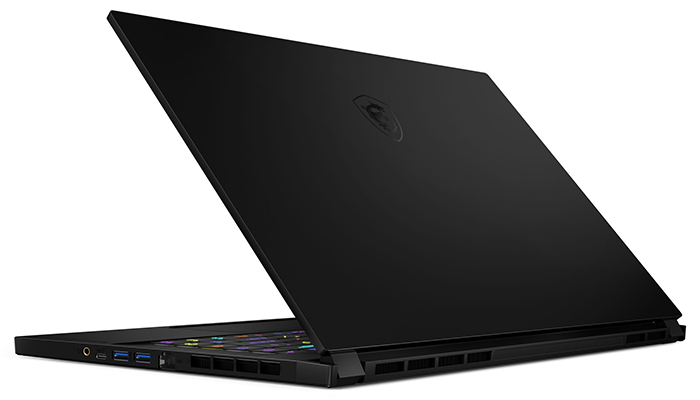 Rivet Networks is today announcing the arrival of its refreshed 2.5Gbps Ethernet controller, the E3100.

Introduced as a successor to last year's E3000, the second-generation part continues to extol the virtues of a higher-speed connection but promises to deliver more performance while using less power. With a number of a enthusiast routers now supporting speeds of 2.5Gbps and beyond, the E3100 is well suited to modern setups, and Rivet Networks describes the product as "perfect for gamers who want to take advantage of faster speeds and get the most out of their online experience."

As before, the updated controller can tap into the Killer Prioritisation Engine to automatically detect and prioritise latency-sensitive network traffic, and a new Extreme Game Mode purports to "automatically detect when the network is congested and optimise the PC's traffic accordingly to maintain a great gaming experience."

Other highlights include GameFast, which promises to pause unnecessary Windows processes to free-up crucial system resources, and DoubleShot Pro, though which WiFi and Ethernet controllers combine to maximise throughput and reliability. Each feature is managed by the recently released Killer Control Centre 2.0, but even if you choose not to to call on any of the additional optimisations, the attraction of 2.5Gbps remains a key selling point.

Rivet Networks’ CEO Michael Cubbage reckons "The industry is accelerating the transition to 2.5Gbps Ethernet," and with the launch of new mobile CPUs from both AMD and Intel, a number of vendors are expected to integrate the Killer E3100 into their upcoming high-performance systems. MSI is quick off the mark, with the GS66 Stealth (pictured) and GE66 Raider, and Acer is expected to follow by adding the E3100 to its line of Predator and Nitro devices.

We're of the opinion that standard Gigabit Ethernet has long overstayed its welcome, and while 10Gbps solutions remain a pricey proposition, it's about time 2.5Gbps became the minimum standard.

For domestic use that's pretty much it for now, from what I can think of. I pretty much gave up using a NAS because gigabit was becoming more and more of a bottleneck for transfers compared to modern drive transfer speeds, amongst some other reasons.
Posted by Ozaron - Fri 03 Apr 2020 00:46
There seem to be a growing number of motherboards featuring this speed of ethernet connection, like my Unify which wasn't bank breaking. Sure, it's more than a lot of people would pay but not exactly expensive.

Still waiting to have a connection which would make use of even 1000Mbit though.