Samsung launched its appealing Odyssey G7 and G9 gaming monitors nearly a year ago. This weekend an update was spotted for the flagship G9, boosting its specs even further, but it looks like the price may be significantly hiked too. 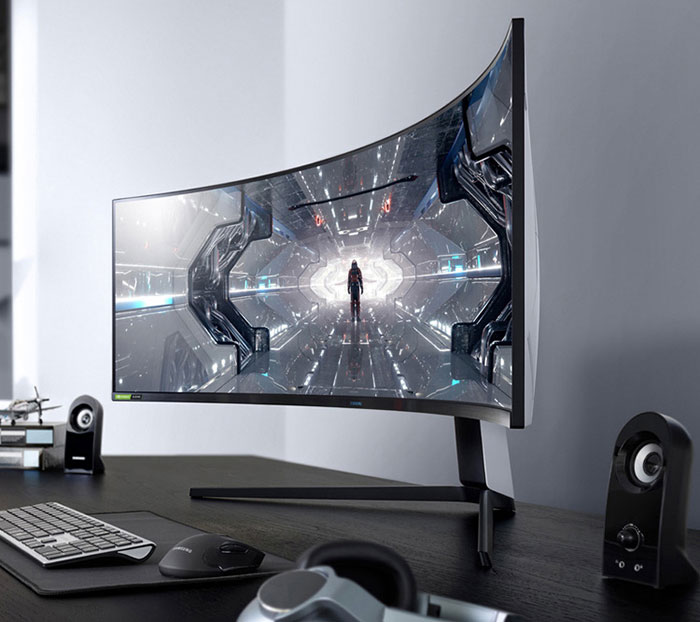 PCMonitors.info noticed that a new Samsung Odyssey G9 had been listed on Chinese retail site Taobao. This updated model (S49AG95N) pushes Samsung's specious and extravagant boat out even further. Remember, this is a very large monitor with 49-inch diagonal and 5120 x 1440 (DQHD) resolution – like twin 27-inch QHD monitors seamlessly squished together. 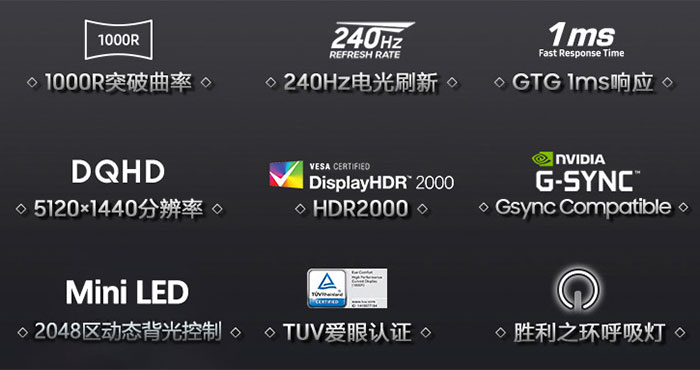 Major updates to the spec of this 1000R curved gaming monitor include what is the first Vesa DisplayHDR 2000 VA panel I have seen listed. This is apparently a Quantum Dot infused Mini LED screen with 2,048 dimming zones. These and other major specs are bullet pointed below. 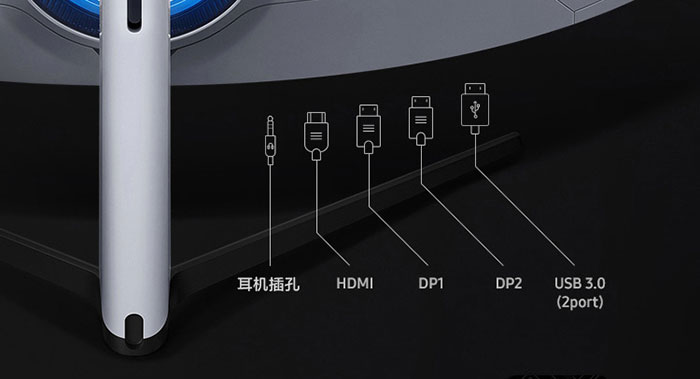 The currently available Samsung Odyssey G9 (LC49G95TSSUXEN in the UK) is available at under £1,300. However, the Taobao China pricing of the new model translates to about £3,350, which isn't a good sign for would-be purchasers of the revamped model. Taobao indicates that stock will start to become available from June and perhaps pricing will be updated to be more reasonable (despite the spec updates) nearer that time. 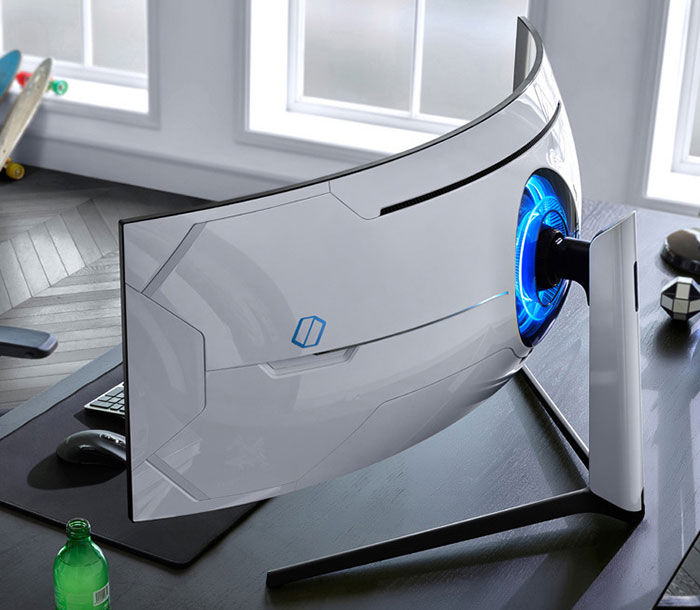 The bright side is it somewhat caps the maximum I'll ever spend on a gaming rig :D
Posted by philehidiot - Mon 12 Apr 2021 12:40
The rear looks like Wheatley got squashed and mounted on his rail backwards.
Posted by Gentle Viking - Mon 12 Apr 2021 15:25
Thats much better.

Gentle Viking;4289792
I do wish they had a less pronounced curve, i have not tried one but i am sure i will not like it.

Not only the curve that is an issue, it's the sheer depth of the monitor requiring quite a large amount of desk real estate.