With the official launch of the 11th Gen Core Rocket Lake desktop CPUs from Intel in their wake, motherboard making partners have started to announce their motherboard designs based upon the top-end Intel Z590 chipset. Quick out of the starting blocks was Asus, who have kindly sent us lots of marketing and technical details – and there is a helpful in-depth Edge-Up blog post to help you pick between the new ROG Maximus XIII, ROG Strix, TUF Gaming, and Prime Z590 boards too. 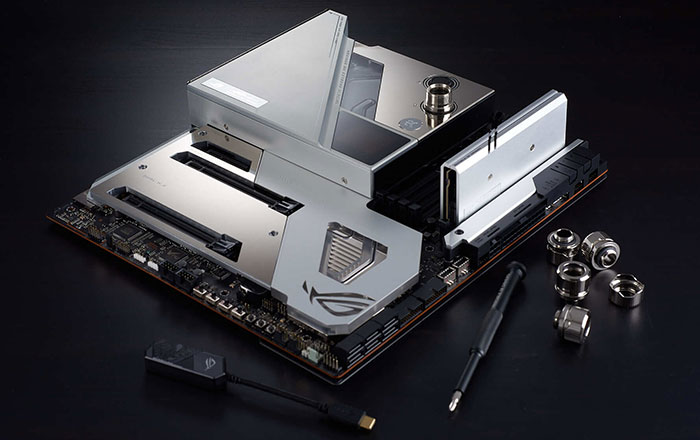 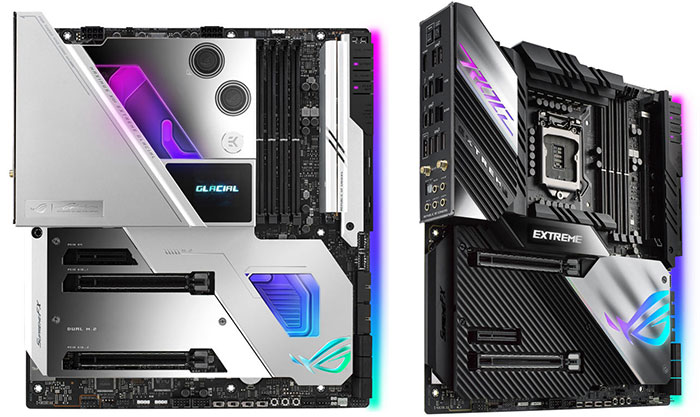 The AI-powered tech looks interesting, especially for the more casual user and those who prefer not to spend a great deal of time tweaking. This technology promises a step beyond the older auto tuning settings for smarter control of overclocking, cooling, and networking perfromance. The proof of these puddings should come out in the third party reviews.

Asus has detailed six new motherboards in this initial Z590 salvo, as follows (some of the links below are yet to go live at the time of writing):

Asus UK has indicated that we might receive UK MSRPs by the end of today. New Asus Intel 500 series boards using the H570, B560 and H510 chipsets are yet to be detailed.

I've seen EVGA promoting its new Intel Z590 motherboards, like the EVGA Z590 DARK and EVGA Z590 FTW WIFI, as well as ASRock, and BioStar, but am yet to see official press releases from the likes of MSI and Gigabyte. However, in Gigabyte's case, its product pages feature twelve Z590 motherboards, including two Mini-ITX form factor boards. Perhaps its technical marketing copy writers are a bit too busy writing about the dozen designs on offer to complete the overarching press release (for now). 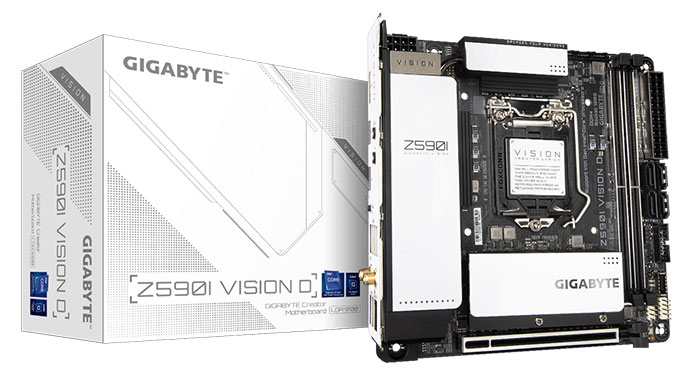 UPDATE: Gigabyte has now published a press release with an overview of the advanced features coming to its Gigabyte and Aorus branded Intel Z590 chipset motherboards.

Kovoet
I'm just about to buy a i7 10900 and a asus maximus formula z490 no what. Think I'll go for the 490 as I don't think there will be that much difference when the new one comes out.

Think it's a case this board and intel have never let me down. To be honest in the CPU area I have never tried it. Not saying I never will though.
Posted by mers - Wed 13 Jan 2021 21:19
If this water cooling gets any further you're gonna need a plumber rather that a PC tech for repairs. lol.