Earlier in the week we saw EVGA announce the new Nu Audio Card at CES 2019. Via that link you can read more about this product and see Audio Note chief engineer Andy Grove talk you through the audio features on offer. Now HEXUS has caught up with Global Product Management Director at EVGA, Jacob Freeman, about the Nu Audio Card and other debut PC components at CES 2019. Interestingly the Nu Audio card is said to be the "first of many" audio cards that will come from EVGA in the future.

The first new product highlighted by Freeman in our video is the new EVGA Z390 DARK. This is EVGA's third gen DARK model and is notable thanks to its improved and upgraded component selections, VRM, NVMe I/O, and PCB layout, compared to the X299 DARK. Remember, DARK products include additional features for ultra-enthusiasts and overclockers. 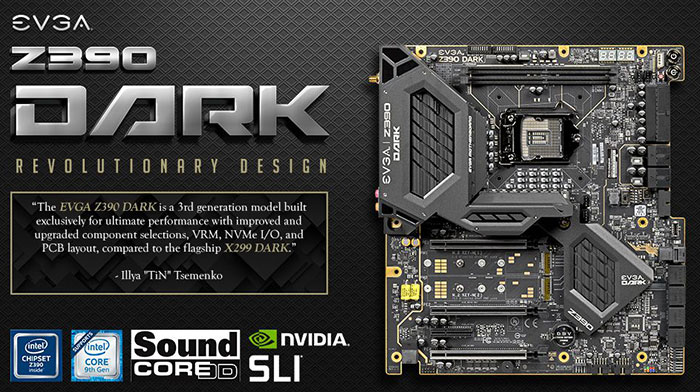 Key features of the EVGA Z390 DARK are: 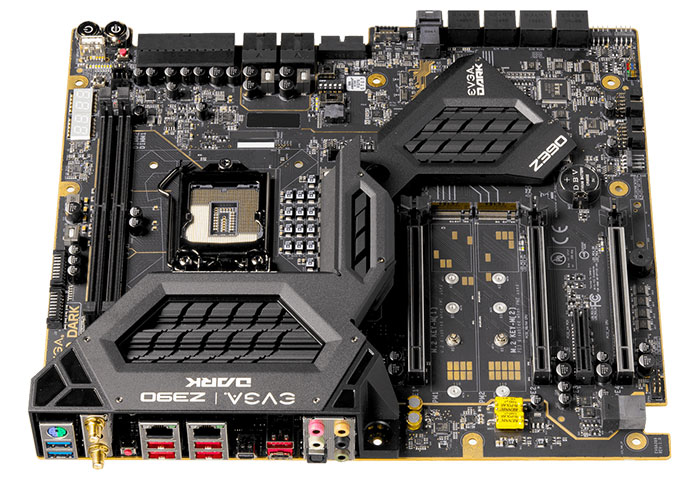 Particular changes and upgrades evident in the EVGA Z390 DARK are:

In addition to the above Freeman talked about how the modified DIMM slot placement will be welcomed by the overclocking community.

An official product page for this new motherboard can be checked out if you are interested. The board is now listed in the EVGA web store at $499.99.

The highest end graphics card in EVGA's lineup has been revealed to be the new KingPin edition of the EVGA GeForce RTX 2080 Ti. We don't have a full product page to make reference to at the time of writing but the example in the video has been simply connected to a hybrid cooler for appealingly cool running temperatures. 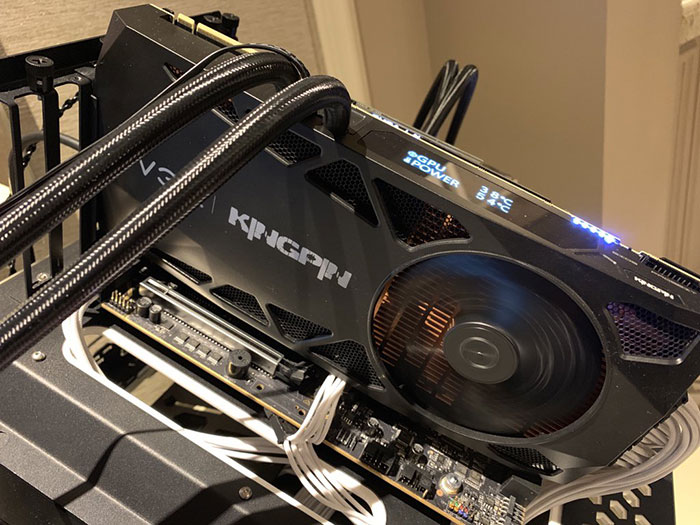 As usual the KingPin Edition has had a great deal of time spent designing it for the ultimate overclocking feats. Helping you keep up with how the card is performing in the heat of the moment there is an OLED display built into the card, with data live from EVGA Precision - showing power, temperature, frame rates, and more stats. 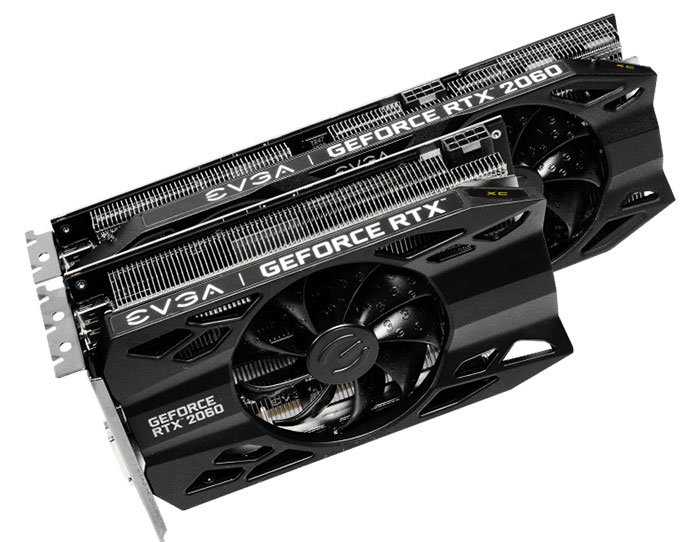 Posted by Ttaskmaster - Thu 10 Jan 2019 17:03
Some good looking kit there… I especially like the OLED screen on the Kingpin card - If you're gonna light summat up, might as well make it useful and cool! :thumbsup: