The Gigabyte Z390 Aorus Master is the flagship of this range and Aorus designers “went all out” on this design. The team even made a video to show off what the top of the range can offer you, so I’ve embedded that below.

On the product page you can see that this is the most fully featured Z390 Aorus board announced and it includes the following key features: 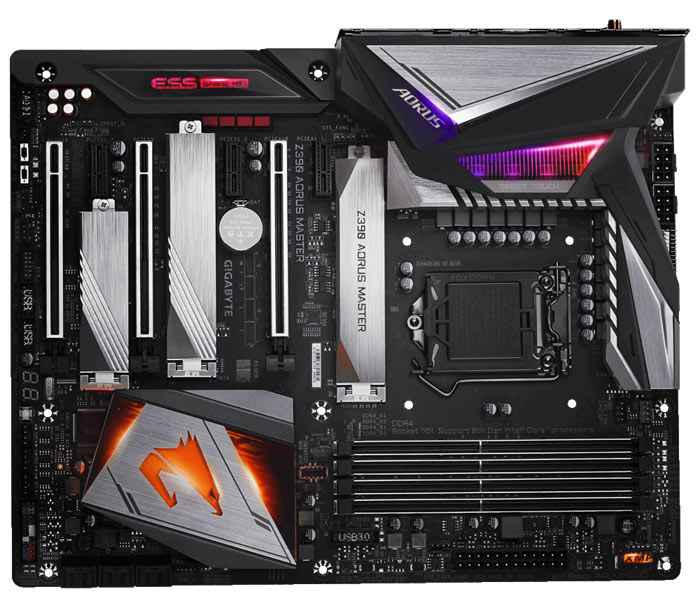 Other lower down the pecking order boards announced alongside the Master have cuts to one of more of the following feature areas; graphics/expansion slots, M.2 slots, USB ports (USB 3.1 gen2 Type C or A), Wi-Fi capabilities, Audio chipsets. The table below shows the most important differences between the three core Z390 Aorus designs (skipping no Wi-Fi equipped Pro, and the mini-ITX board). 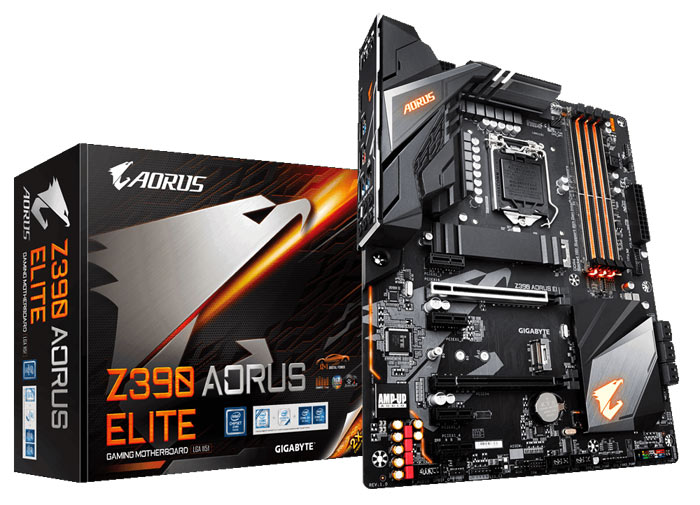 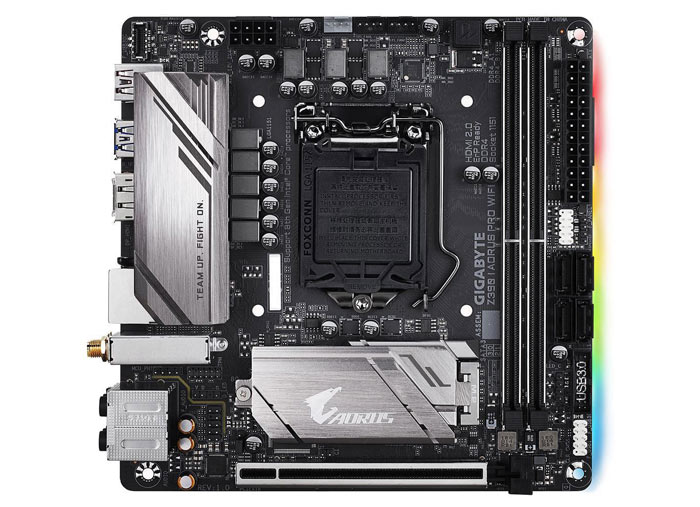 If you are thinking of getting aboard the Intel 9th gen platform and like Gigabyte / Aorus motherboards have a look through the individual product links at the head of the page. These boards are said to be available immediately and if you live in the US or Canada, Gigabyte has published a blog post with direct purchase links from the likes of Newegg or Memory Express. For reference the top-end Z390 Aorus Master retails at approx US$290, and the cheapest new Aorus Z390 board is the mini ITX Z390I Aorus Pro Wi-Fi at approx $165. 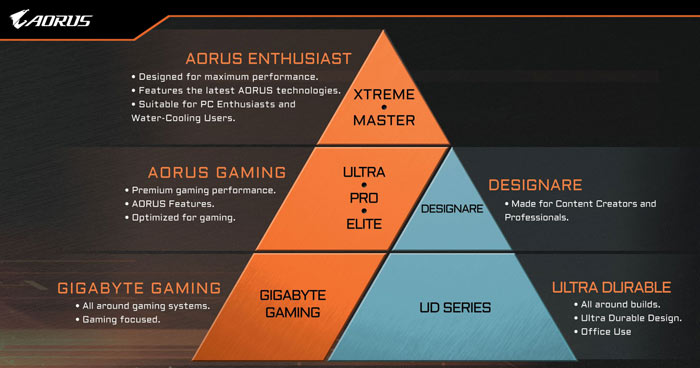 [Update] A wide range of Gigabyte Z390 motherboards are now available to purchase from Scan Computers*.