If you have been looking for what new GeForce RTX 3000 laptops are available in your region, you might have noted that while it is possible to find listings from brands like Asus, Acer, MSI, and Gigabyte - Dell was yet to jump on the mobile Ampere train. In the UK and US it seems that the Dell G Series mainstream and budget gaming laptops are limited to 10th gen Intel H series and AMD Ryzen 4000 series processors, with the best GPUs being RTX 2070 Super and RX 5600M options. 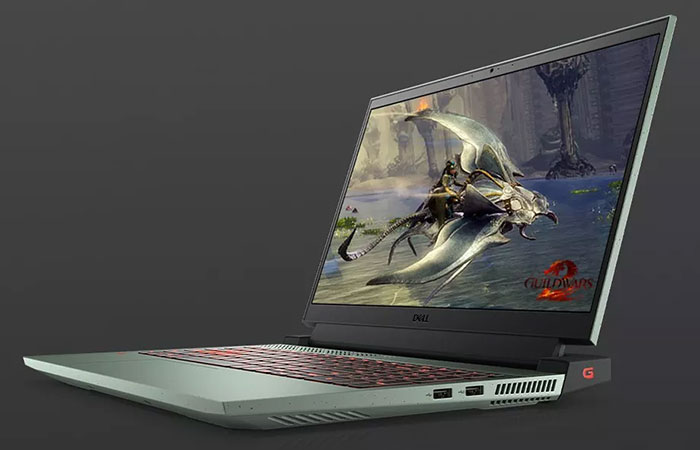 A few hours ago PCWorld and The Verge reported that Dell had launched a G15 model in China which comes with and all new design, as well as with Nvidia GeForce 30000 mobile GPU options. At the time of writing the Dell China page doesn't list such graphics options for the G15, which is indeed marked with a 'NEW' sticker, all I can see is the default entry level choice of GTX 1650. So we only have scant details as yet, but I have bullet pointed them below: 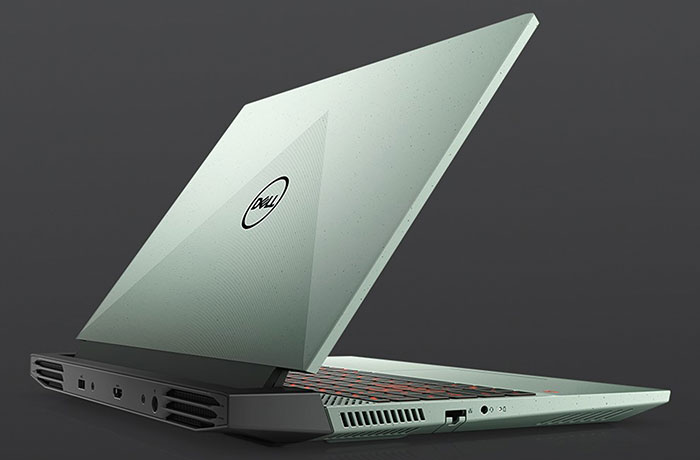 Photos of the laptop show some more details, such as an Ethernet port, multiple USB, HDMI and audio IO. The design looks well vented too, with styled slats on the sides and rear, as well as grilles behind the keyboard deck.

Previously Dell had three G-series gaming laptop lines, the G3, G5 and G7 families, with the latter being the highest end with metal chassis, and niceties like per key RGB backlighting yet avoiding cannibalisation of its Alienware brand. With the plastic construction it looks like the G15 series will again sit nearer the entry level. Perhaps Dell will trim down its G series in the coming months. 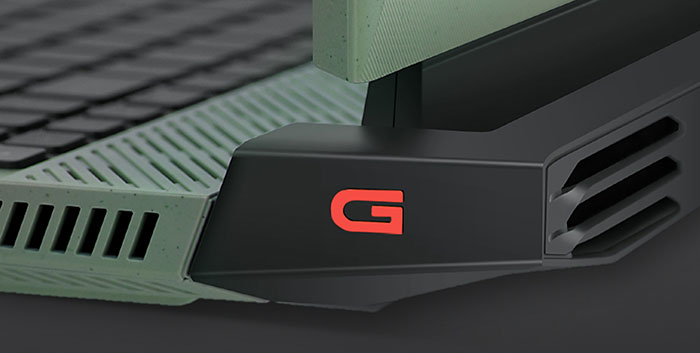 We don't have indicative pricing for the G15 series laptops with RTX 3000 graphics from Dell. The sources were told that global availability will begin sometime in April.

We don't have indicative pricing for the G15 series laptops with RTX 3000 graphics from Dell.

Its an Alienware Dell…if you have to ask, you can't afford it!