Acer was pretty busy yesterday hosting Next@Acer October, with quite a number of new product announcements covering the likes of: premium, 2-in-1, business, and Chromebook laptops; new gaming monitors; new projectors; an in-game live translation system; and even an air purifier.

Of course most of the laptops announced feature the latest Intel Tiger Lake CPUs with built-in Xe graphics. Some offer discrete GPUs like the Nvidia MX or Intel DG1 CPUs. The Chromebooks announced are powered by the Qualcomm Snapdragon 7c compute platform. However, there were no AMD-powered systems to be seen. 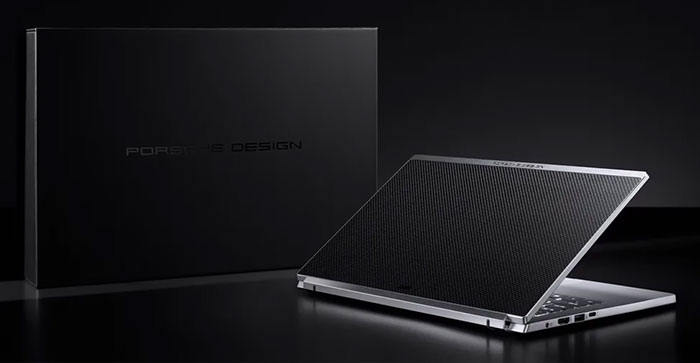 Acer's latest high-end laptop offering is the Porsche Design Acer Book RS. This is described as a purist minimalist high-end 14-inch laptop in a sleek portable diamond cut metal chassis, containing powerful modern performance components, and yet it tips the scales at just 1.2kg. Keeping things light the metal of choice is aluminium and the construction also uses 3k carbon fibre for some large surfaces like the lid top. 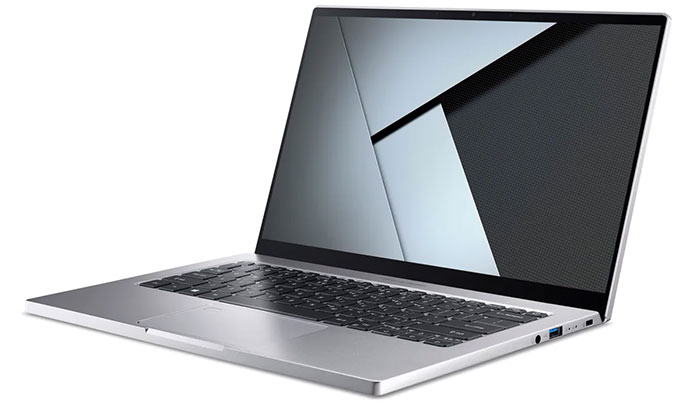 As mentioned above the Porsche Design Acer Book RS is built around a 14-inch screen. Acer has selected an FHD IPS panel with 100 per cent sRGB color gamut framed in narrow bezels resulting in a 90 per cent screen to body ratio. This is a touch screen with antimicrobial Corning Gorilla Glass. As you open up this laptop the keyboard deck elevates slightly for an improved typing angle. Other outwardly visible design niceties are the glass precision touchpad, backlit keyboard, and fingerprint reader security.

Inside this 15.99mm thick Intel Evo certified laptop you will find the following key components; up to the latest 11th Gen Intel Core i7 processor with Intel Iris Xe graphics, an optional discrete Nvidia GeForce MX350 GPU, dual copper heatpipe cooling system, 16GB of RAM, a choice of 0.5 or 1TB of PCIe Gen 3 NVMe solid state storage. Acer says the Porsche Design Acer Book RS can run for up to 17 hours on battery, with a 30-minute fast charge being enough for an extra four hours of use. 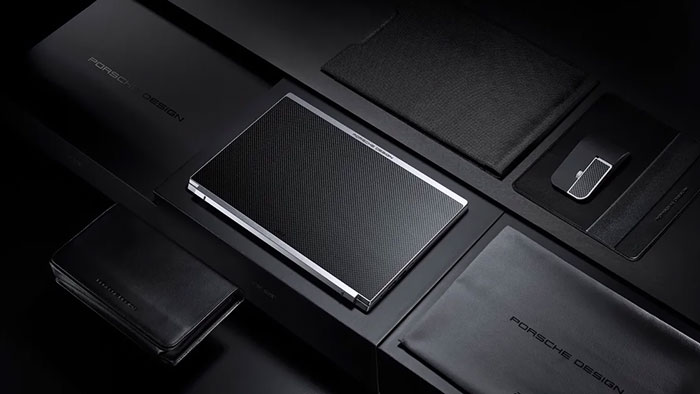 The Porsche Design Acer Book RS will be available in North America starting at US$1,399.99; in EMEA starting at EU€1,799. Acer is also selling a bundle with Porsche design accessories like mousepad, mouse, carrying pouch and sleeve.

As mentioned in the intro Acer also launched a plethora of other devices. Most notable were the six new Predator and Nitro PC gaming displays. These naturally come with high refresh rates and VRR support, in various sizes/forms, priced from US$279.99 to US$999.99. 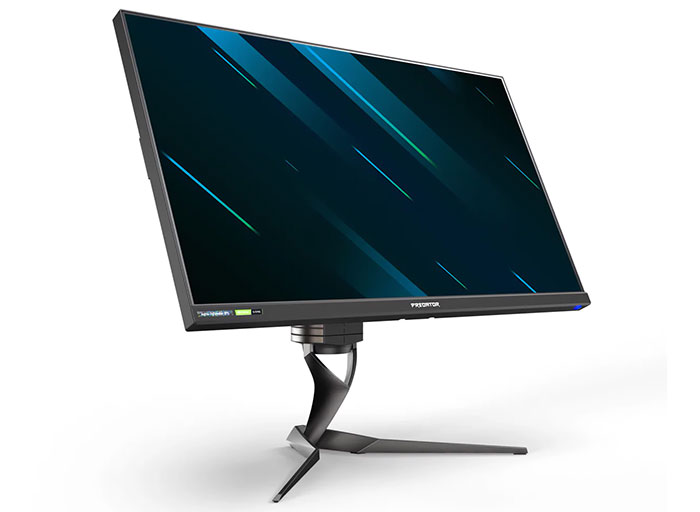 At the start of the week we reported upon Asus launching a laptop with Intel Discrete Graphics, which we thought must be packing what used to be codenamed the DG1. Now Acer has followed up with its new Swift 3X which features a TGL CPU plus "the new Intel Iris Xe MAX discrete graphics." 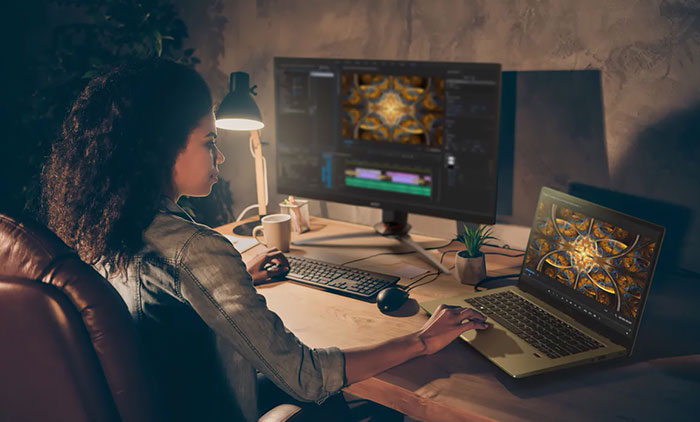 This modern thin and light portable becomes available in North America in December starting at US$899.99, and in EMEA from November starting at EU€849. I'm looking forward to tests of these discrete Intel graphics portables.

Ttaskmaster
First they do a yacht, now they do a laptop?
Fair play, trying new things, but this looks just like a laptop.

Yes, but they usually only seem to design one of each item… one phone, one smartwatch, one yacht, one motorcycle, one phone case, one laptop…
They're like a kid who doesn't know what career they want, so are just going round trying everything to see what sticks.

It's weird…. and the resulting product usually doesn't look any different. I'd be wondering where all my design budget went!
Posted by excalibur1814 - Thu 22 Oct 2020 18:49
They also do Mountain Bikes. Plus stuff for your home.