Yesterday Acer held its annual Next@Acer Global Press Conference where it typically splurges a big dollop of product news. This year followed the same pattern but it seemed a bit lower key due to Covid-19. You can watch the recorded 'Live from Taipei' event embedded below (50 mins) if you like to watch such presentations, or check out the official Acer News site for a rundown of all the announcements.

A lot of gear was announced and shown off at the event. For example, Acer expanded its Chromebooks like, its Predator gaming portfolio, and its ConceptD series for creators. Additionally, it refreshed its Predator Helios, Predator Triton and Nitro Gaming Notebooks, and launched an all new ruggedized range of laptops and tablets called the Enduro series. Some interesting products there but I am going to concentrate on the new Swift 5 laptops, and some left-field product additions, for light relief. 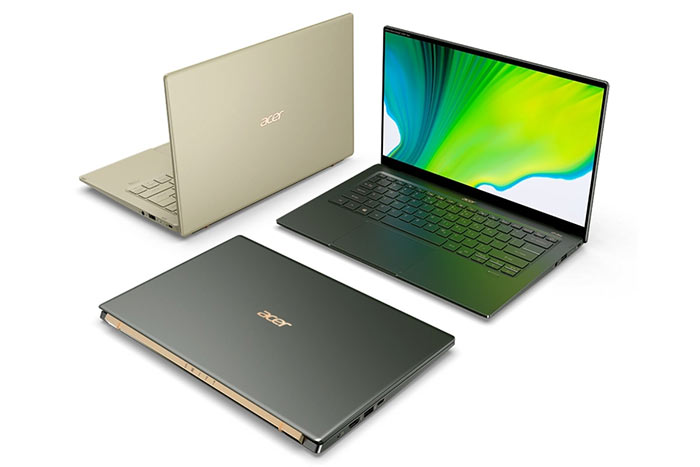 Earlier this week HEXUS reported upon a big Dutch tech etailer slipping up by releasing the specs and pricing for Intel Tiger Lake powered Acer Swift 5 laptops. Now Acer has officially confirmed that such machines are on the way.

Key official features of the New Swift 5 thin and light laptops are as follows: 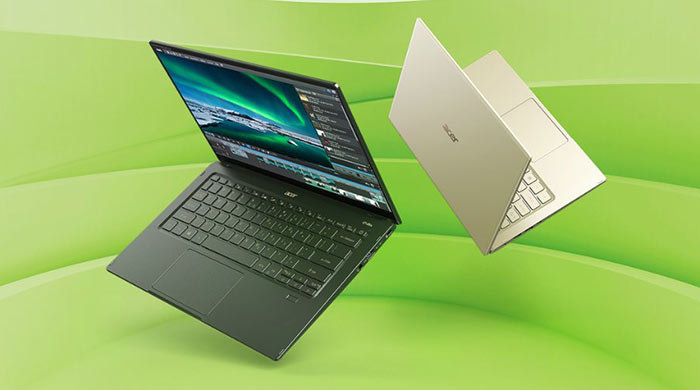 As you can see, Acer says that these laptops feature the next gen Intel Core processors with Xe graphics, AKA TGL-U. However, it will still be providing entry level discrete graphics options from Nvidia. These Acer Swift 5 laptops are highly portable; made with sturdy high-grade magnesium-lithium and magnesium-aluminium chassis, weighing in at under 1kg, and under 15mm thick. Acer says that the new Sift 5's battery provides "all day use" with a 30 minute charge topping it up by as much as four hours.

The TGL-U processors should provide plenty of portable horsepower, within their power limits. Moreover you can spec these 14-inch FHD IPS touchscreen laptops with up to 16GB LPDDR4X memory and 1TB of PCIe SSD storage. As befits a modern laptop these offer USB Type-C, Thunderbolt and USB 3.2 Gen 2 ports, in addition to dual-band Intel Wi-Fi 6 (GIG+) and Bluetooth 5.0, an embedded fingerprint reader for Windows Hello, and Windows 10 (with Wake-on-Voice).

Acer says that the Acer Swift 5 will be available in North America in October starting at USD $999.99, and in EMEA in October starting at EUR €1,099. Expect more detailed specs by that time. For a little tease on TGL-U AAA gaming performance, please check out our story about a Tiger Lake laptop running Battlefield V.

If you watch the Next@Acer video presentation, you may raise your eyebrow when Acer CEO Jason Chen asks his co-presenter, Clark, "Why don't we get a drink?" at 42mins 30s into proceedings. We are introduced to the Predator Shot energy drink. This drink includes vitamins and minerals including Vitamin B, and Lutein (said to be good for the eyes). 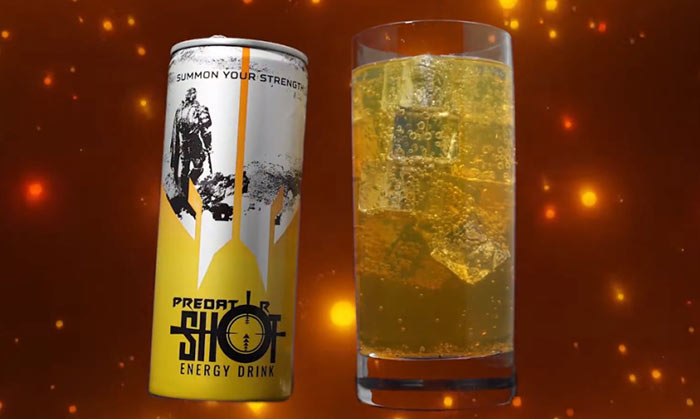 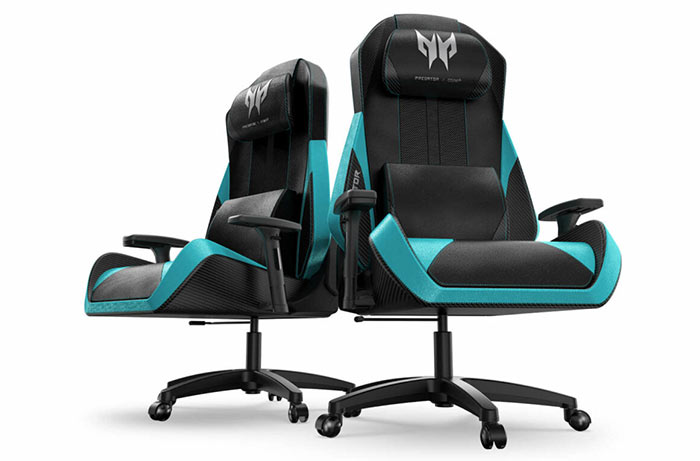