If you read the previous story about the Apple financial results, you will be aware that the iPhone maker has expressed some doubts over the stability of its partner manufacturers. For the upcoming quarters the personal tech goliath has published wider than normal bracketed estimates of income. It seems to have been impacted by doubts over whether its China-based suppliers will be forced to shut down due to coronavirus concerns. 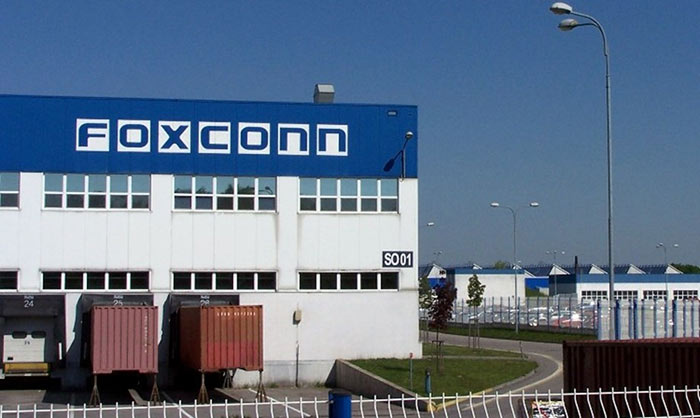 Today Reuters reported that Foxconn has responded to the uncertainty flagged by the likes of Apple. "We do not comment on our specific production practices, but we can confirm that we have measures in place to ensure that we can continue to meet all global manufacturing obligations," said Foxconn in a statement.

Taiwan's Foxconn has numerous factories in China including a big facility in Wuhan - where the coronavirus outbreak started, and which is in lock-down. Other factories outside the Wuhan area used by Apple aren't expected to reopen until 19th Feb.

Of course it isn't all about Apple and Foxconn, though they were in the news today due to their respective public statements. Storage news and analysis site Blocks & Files has compiled a lengthy list of NAND and disk drive manufacturers with operations in China. Most notably; Intel Fab 68 makes 3D NAND in Dalian, Micron manufactures in Xian, Samsung has three semiconductor fabs in mainland China, SK hynix has two Chinese facilities, and HDD components for Seagate and WD are made in China. 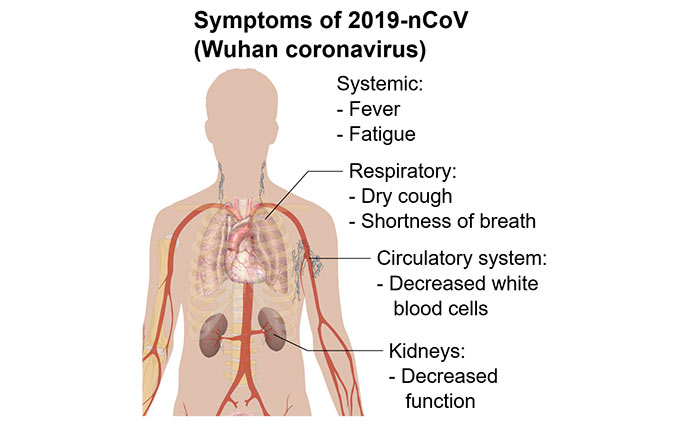 The coronavirus infections rate seems to be much faster than that of SARS. I'm sure many HEXUS readers are keeping an eye on the spread of the coronavirus for personal reasons but it definitely has the potential to disrupt PC components supplies in a big way too.

Here in the UK there is news that the government is finalising plans to repatriate UK citizens from in and around Wuhan. The passengers, 200 are flying back tomorrow, will be quarantined for a fortnight, possibly in a military facility with quick access to care and medical facilities. British Airways today said it had suspended all direct flights to and from mainland China.

Gentle Viking;1338941
I already got 2 of those. :-)
Fatigue,,,,, getting older, lived a 200% life.
Shortness of breath, well yes after smoking everything for +3 decades, and inhaling a lot of bad stuff work related, so i am pretty much down to 1 lounge in function.

TBH…what illnesses doesn't cause fatigue?
I am an asthmatic, minus the fever, I've been living with both of those issues my whole life too.
Posted by Gentle Viking - Wed 29 Jan 2020 19:35
I dont go anywhere without my inhaler now, and what have been my default walking speed all life, well if i do that now not even the inhaler work that just take the edge off things.
Chinese did not like Danish newspaper drawing, just like Muslims dident like a while back.

Guess we don't have a sense of humor,,,,, are we Danes becoming Germans :naughty: