Nvidia released a new Game Ready Driver yesterday which delivered official support for the GeForce RTX 3080 and RTX 3090. There were lots of other additions, such as the implementation of Nvidia Reflex latency reduction, the introduction of the Nvidia Broadcast app, a new in-game performance and latency overlay, HDR ShadowPlay capture, support for AV1 decoding in (RTX 30) hardware, a quintet of newly validated G-Sync displays, and news of RTX On / DLSS coming to titles like Fortnite. 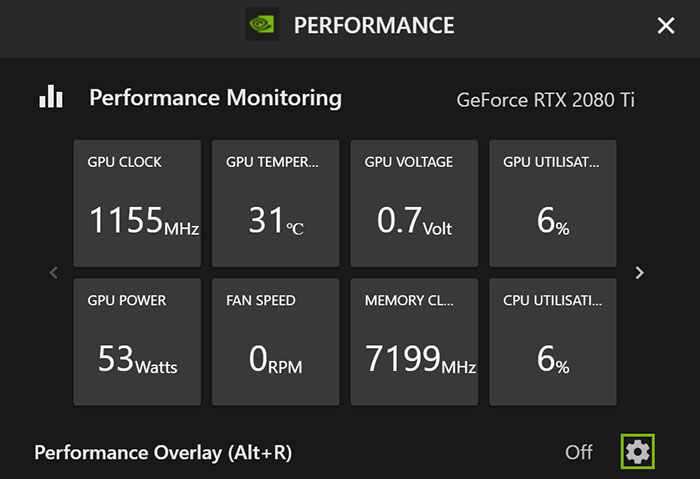 All the above goodies were described in the latest GeForce blog about driver version 456.38 WHQL. However another big change worthy of attention was squirreled away on the Nvidia Support site. In an article dubbed Nvidia SLI Support Transitioning to Native Game Integrations, the green team spelled out the effective phasing out of SLI technology.

"With the emergence of low level graphics APIs such as DirectX 12 and Vulkan, game developers are able to implement SLI support natively within the game itself instead of relying upon a SLI driver profile," explained the Nvidia support post. "The expertise of the game developer within their own code allows them to achieve the best possible performance from multiple GPUs. As a result, Nvidia will no longer be adding new SLI driver profiles on RTX 20 Series and earlier GPUs starting on January 1st, 2021."

This doesn't signal a sudden stop, be assured that existing SLI driver profiles will continue to be maintained for SLI-ready RTX 20 Series and earlier GPUs. However, the only SLI supporting RTX 30 GPU, the GeForce RTX 3090, will only be supported in SLI mode when the specific game/app natively implements it. 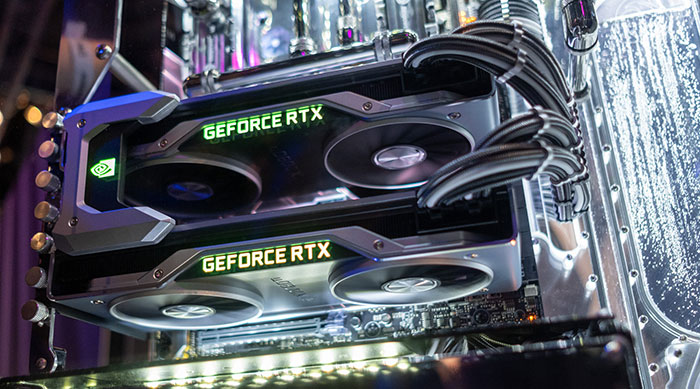 Following its explanation and reasoning behind the sidelining of SLI, Nvidia provides quite a lengthy list of DX12 and Vulkan games which support SLI natively. Of course it isn't all about games, many creative and non-gaming application support multi-GPU to minimise wait times for professionals. Such apps often already support multi-GPU scaling without the use of SLI driver profiles and will continue to work the same way on currently supported GPUs going forward, says Nvidia. 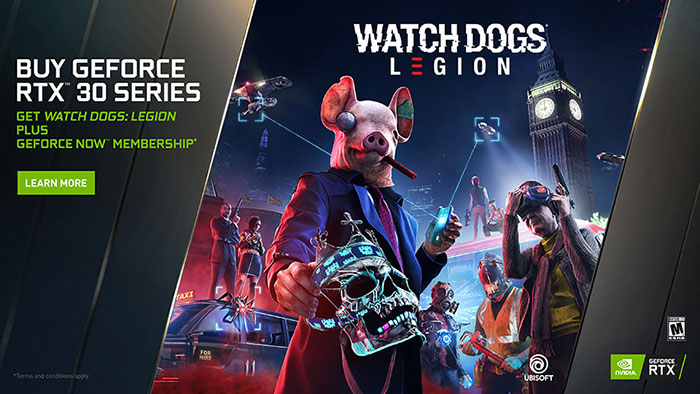 If you can get your hands on an Nvidia GeForce RTX 3080 FE or partner card, you might be especially pleased that Nvidia is celebrating the launch with a PC digital download copy of Watch Dogs: Legion, and a 1-year membership for GeForce Now. Watch Dogs: Legion supports ray-traced reflections, DLSS, and support for the new DLSS Ultra Performance mode, which makes 8K gaming possible on the GeForce RTX 3090.

Posted by Friesiansam - Fri 18 Sep 2020 10:50
Deleted
Posted by ik9000 - Fri 18 Sep 2020 11:41
bang goes the old “tide myself over a couple of generations by getting a 2nd hand card to SLI” route. That said, when was the last time people regularly did that? Most tests no longer look too closely at SLI and people don't seem too fussed so I don't think it's as much of a thing these days.
Posted by LSG501 - Fri 18 Sep 2020 12:07
Curious as to how this might impact gpu rendering etc, some of them could use the sli bonding to double the memory etc.. I'm guessing it's going to still be supported (at least on quadro) but this might actually hurt ‘small businesses’ that choose to use geforce/titan over quadro….
Posted by PMMEASURES - Fri 18 Sep 2020 12:50
Given my experiences with Nvidia and SLI support, this not really a biggy thing as there SLI support somewhat shocking to start with :-/ I cannot even clock mine to the same OC in SLI for odd reason and can clock them as single cards much much more and Games are hit or miss on the SLI use again have to settle for mixed performance depending on the game. Think DX12 brought to table multi GPU use without SLI links so hopefully some will follow that route but we probably in an era where it too problematic for there programmers skillset. I can still see myself possibly multi GPU for scenarios of outside game use but would not need SLI capabilities for that but equally not sure any games really out there warranting only beneficial to a subset of pro users/games not joe normal.
Posted by BigBANGerZ - Fri 18 Sep 2020 14:06
with MCM chiplets on the way makes sense tbh