Many PC gamers and hardware enthusiasts were really looking forward to Nvidia's GTC 2020 event. However, as the scheduled date for the event and the highly anticipated launch of the Ampere GPU drew closer, the event kept being dialled back. As of now, there won't be any major GTC news at all, until further notice. 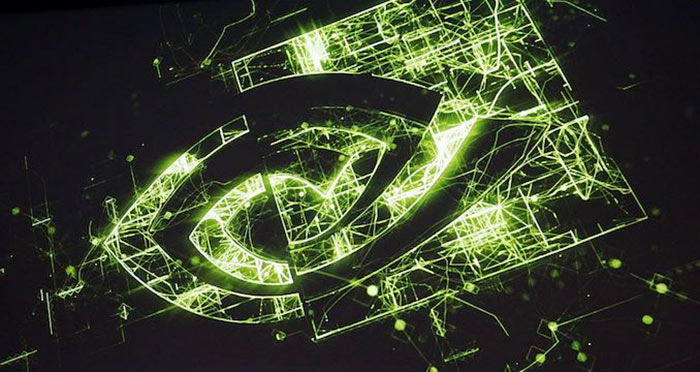 Nvidia CEO Jensen Huang penned a blog post sometime yesterday, headlined simply "GTC news can wait". On the first line of the post it was admitted that Nvidia has "exciting products and news to share with you". Unfortunately, the time isn't right - as employees, partners, media and analysts involved, and all Nvidia customers around the world - are advised instead to concentrate on staying safe. Nvidia is putting into practice a minimal social presence in the isolatory spirit of the times. That's why GTC is on hold, for now.

We reported a week ago, that the Nvidia CEO's GTC Digital keynote has been postponed. At that time Nvidia promised that we would instead get a selection of news releases on Tuesday, 24th March followed up with an investor call from Huang. That digital news blitz looks like it has been pared back, if not completely zapped. However, there will still be some content via the GTC Digital event, as per the linked event page. 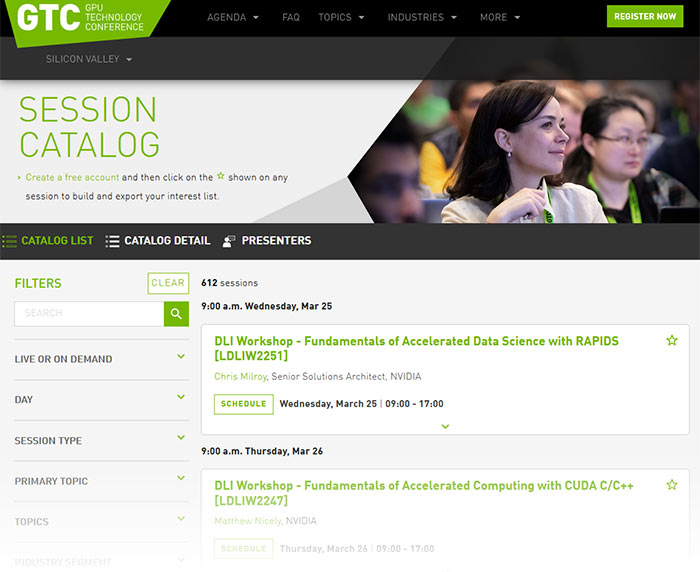 In summary then, starting Wednesday 25th March, GTC Digital will begin and you will be able to watch "tons of great content from researchers and developers who have prepared great talks". Nvidia will be holding back its main GTC 2020 scheduled news, and there won't be therefore any big keynote or announcements at this time.

Jensen Huang signs off his blog post by saying "Stay safe everyone. We will get through this together."

Yoyoyo69
They may have been taken a back by recent revelations regarding AMD'S upcoming GPU's?

Makes sense.
Posted by DanceswithUnix - Tue 17 Mar 2020 18:19
Or perhaps factory shutdowns in China mean there aren't the stocks of cards needed for anything more than the thinnest of paper launches at the time they were expecting to launch.