Nvidia appears to be planning to release new low-power discrete graphics solutions, for laptops, convertibles and AiOs, based upon the ageing Pascal microarchitecture (Samsung 14nm). Refreshed GeForce MX series parts have been spotted in the company's driver files via hardware IDs, providing this insight. 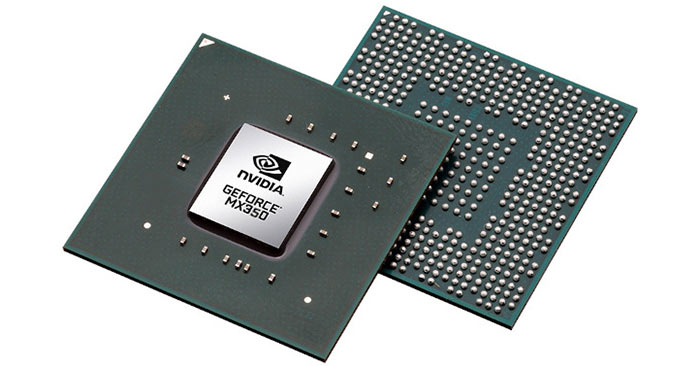 The new MX300 series consists of the GeForce MX350 and MX330 will be the successors to the current MX200 Series, but at least the higher-end MX350 will offer a significant performance boost this time around. The last refresh wasn't so much of an upgrade.

Looking at the driver strings:

The Nvidia GeForce MX350 thus represents a significant jump on the MX150 and MX250 which featured Pascal GPUs with 384 CUDA cores. Laptops featuring the MX330 should be somewhat better off in the graphics accelerations department compared to the MX230 with its 256 CUDA cores. 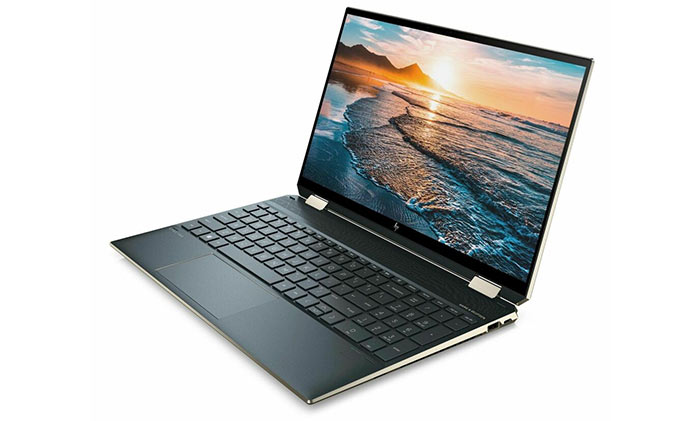 HP demonstrated the 2020 HP Spectre x360 15 (pictured above) with 'next-gen GeForce MX series graphics' back at CES 2020, and it is due to become available in March. It is expected that the first devices featuring the MX330 and MX350 will start to appear from 20th February. Nvidia and its partners might market laptops with both 10W and 25W variants of these GPUs, so please pay attention to these specs and comparative clock speeds when the machines become available.