A new Nvidia graphics card has appeared in the Final Fantasy XV benchmark online results browser. If you head on over to the site, and scroll down to the 3840 x 2160 High Quality settings section you will find a single entry relating to an Nvidia GeForce RTX 2060. I've captured and truncated a screenshot of the table in question, with some popular modern GPUs included for comparison, and you can find it below. 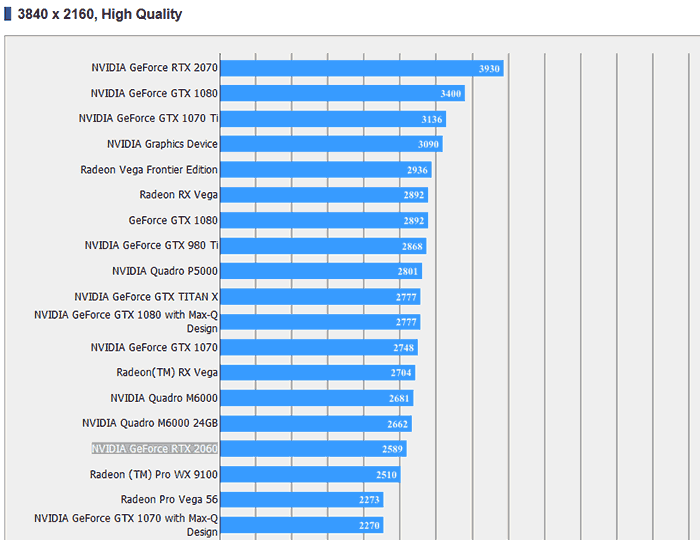 PC gamers and enthusiasts have been waiting for some time for Nvidia to release the successor to the popular GTX 1060, which is currently priced at around £200. This is the greatest volume seller in Nvidia's range if the Steam Hardware Survey is anything to go by. Current Steam figures put the GTX 1060 atop of the graphics cards popularity table at 14.3 per cent. Compare that against the next GeForce model up, the GTX 1070, with just 3.8 per cent of the same audience.

As VideoCardz reports, it is interesting to see that the '2060' features the RTX branding, rather than being named the GTX 2060, in line with previous rumours and chitter-chatter. The RTX branding prefix would indicate that even this GPU will feature RT Cores and possibly even Tensor cores. We have already seen the top end RTX GPUs scaling back resolution and frame rates to cope with 'RTX On' in the limited titles available, but DLSS seems to be useful across the range. 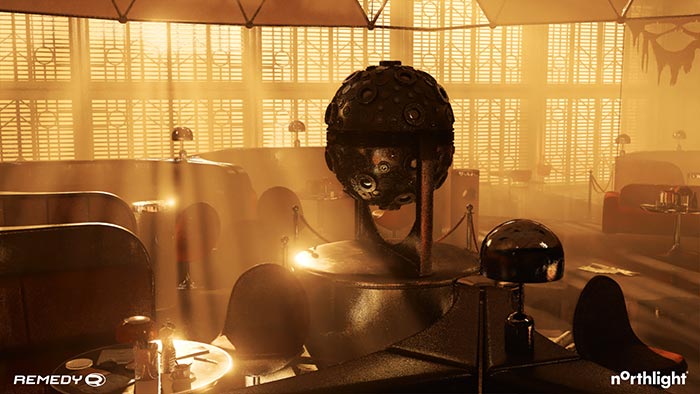 Considering the FFXV results, you can see that the RTX 2060 is about half as fast as the RTX 2080, and approaching the old GTX 1070 in performance terms in this game, playing at 4K HQ. That performance could well be acceptable for the GTX 1060 replacement - but as usual it will come down to pricing and from Nvidia's recent releases it doesn't look like the RTX 2060 will arrive to fill the current GTX 1060's price segment. Some blame the 'Crypto Hangover' for the pricing and delays.