Nvidia officially took the wraps off its Founders Edition GeForce RTX 20 Series graphics cards last night. If you missed it you can read through our retelling of the launch event, which contains a smattering of background information on the new GPU technology and the promise it holds. Almost as soon as that event wrapped up emails started pinging through to HEXUS HQ from Nvidia partners, fanfaring their new graphics card lineups. Sometimes there is a delay in the announcement and unveiling of these third party designs but not this time. Furthermore, the AIB RTX 2080 and RTX 2080 Ti appear to be scheduled for release alongside Nvidia's Founders Editions on 20th September. 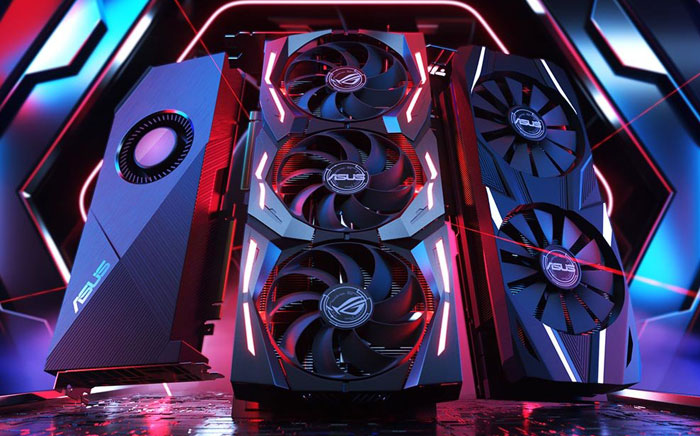 The firm's Dual GeForce RTX 2080 Ti and 2080 graphics cards feature patented Wing-blade fans, tech that has trickled down from the ROG Strix series. New to this series are fan controllers that support a 0dB fan stop mode.

Lastly the Asus GeForce RTX 2080 Ti Turbo model comes with a single fan blower style cooler, which will appeal to some. 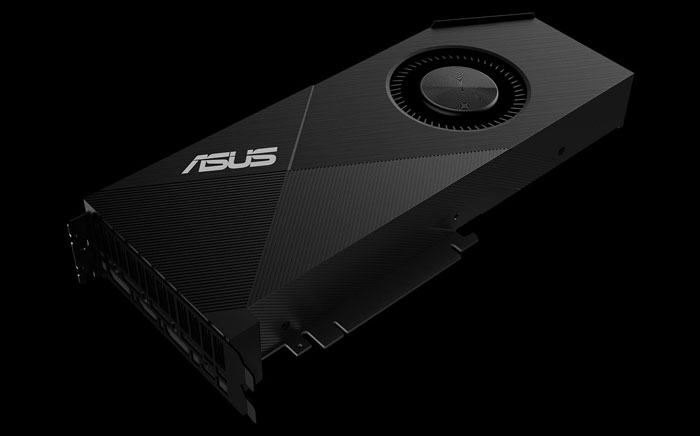 Whichever model you choose the cards are all designed into a 2.7-slot footprint which boost the cooling array size by 20 per cent for the ROG Strix cards and more than 50 per cent for the Dual cards, compared to previous-generation designs. Users get better OC headroom and lower fan speeds while gaming, says Asus.

As mentioned in the sub headline of this article, EVGA has gone all-in with these new generation GeForce RTX 20 Series GPUs. It has listed sixteen GeForce RTX 2080 Ti and 2080 gaming graphics cards, of which just four are listed for retail 'auto-notify'. Like Asus, it uses a fatter card footprint; a 2.75 slot size for 10 of the new cards, and a 2-slot design for the six less powerful remaining cards. 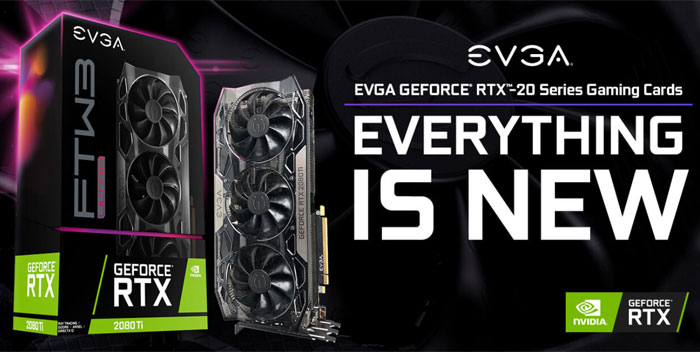 Echoing Nvidia's 'Everything is New' sound bite, EVGA says that it has introduced completely redesigned from the ground up technology, particularly with regard to cooling the Turing GPUs.

Appealing to overclockers and enthusiasts EVGA added that elsewhere it has delivered:

At the time of writing EVGA is yet to share pricing and availability of its new lineup. 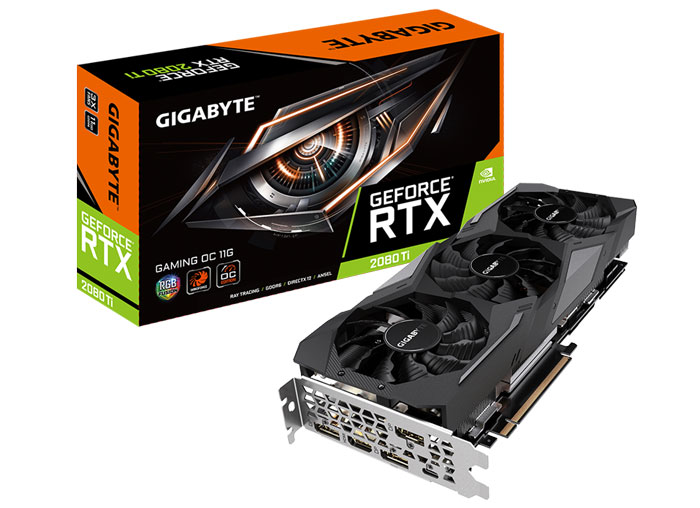 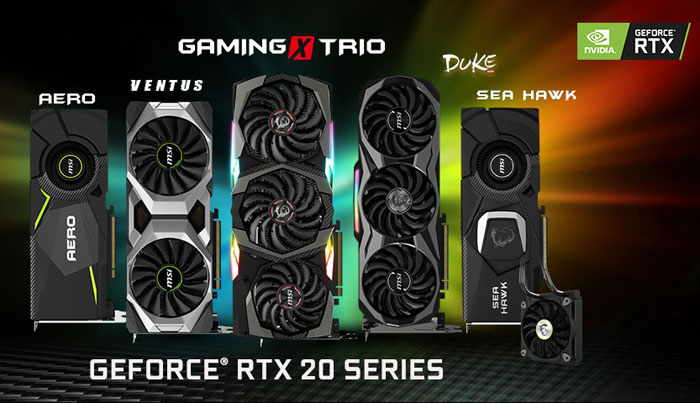 At the time of writing I can only find the product pages for the similar MSI Gaming X Trio and Duke cards, in both RTX 2080 and RTX 2080 Ti varieties.

Last night and this morning HEXUS has continued to receive emails and press releases from the above companies plus the likes of Inno3D, Palit, Zotac and Colorful. Keep your eyes on our press release section for more as they pop up today. 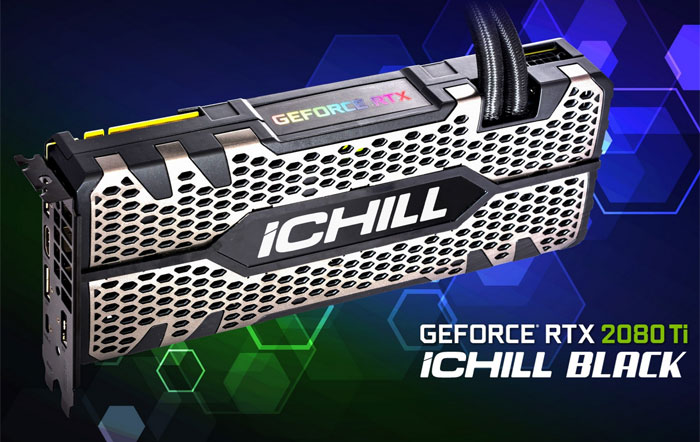 Csikasz
looking forward to have a poseidon version of the Asus. Below 1000 euros…waaay below (1080ti poseidon was 780 last year)

NorBdelta
I am very keen on the AIO water cooled cards, they are the quietest versions

I rather like the idea but I'm not sure I have enough space in my case for another rad.

Or the tolerance of any more RGB. My PC looks like a light sabre battle.