Over recent smartphone generations users have tended to prefer Qualcomm rather than Samsung SoCs as the US-based firm's Kryo cores and Adreno graphics have a better reputation for performance and efficiency. A heavyweight tech corporation like Samsung doesn't appreciate being cast into shadow, however, and it is starting to look like it will manage a comeback – it might even steal the performance crown in 2021.

Samsung's Galaxy S21, S21+ and S21 Ultra will come packing either the Qualcomm Snapdragon 888 or Samsung's own Exynos 2100 SoC, depending upon your region (or not if you are willing to import). These flagships are expected to land at or around CES 2021, so we should know all about them in mid-January. Last week Samsung's Twitter account teased that "Exynos is back," with a completely new SoC being unveiled on 12th January 2021, possibly a day or two ahead of the smartphones. 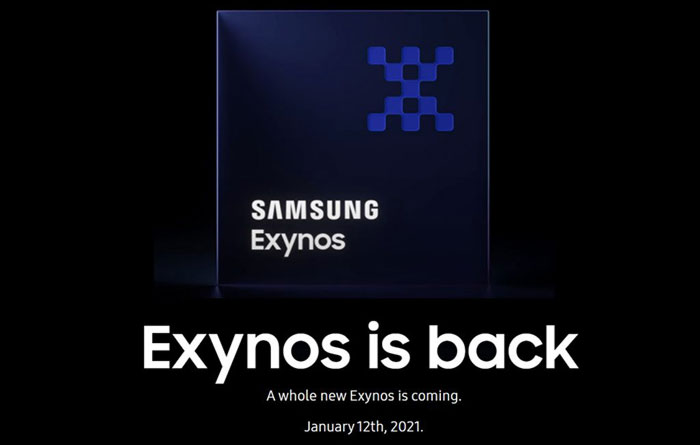 The rumoured key CPU specs of the Samsung Exynos 2100 are as follows:

Within the SoC there is also an integrated 5G modem, but that's all we know for now. I'm looking forward to GPU details (AMD Radeon?), info about the other co-processors, and process technology details on 12th January. 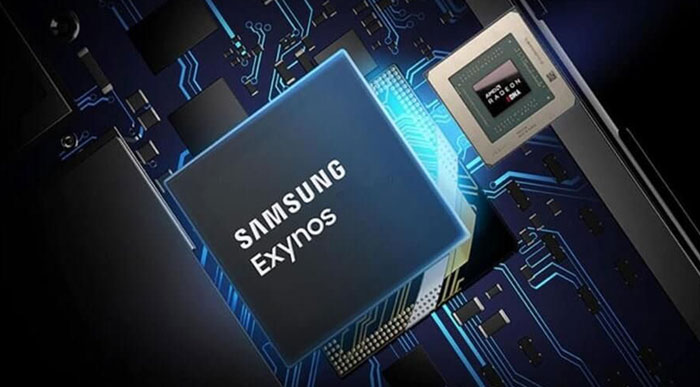 A few hours ago there were some leaks of purported Samsung Exynos 2100 being run through Geekbench. These are the latest results for the Exynos 2100 and, as NotebookCheck reports, they seem to be an improvement on earlier sightings – perhaps as the firmware/drivers are tweaked ahead of release.

Ice Universe's newest Geekbench spotting has the Exynos 2100 achieving 1,089 / 3,963 in single/multi threaded tests in the benchmark. Qualcomm's Snapdragon 888 isn't as yet available in any shipping device but the firm has shared the following scores for the upcoming flagship SoC; 1,135 / 3,794 in single/multi threaded tests. Things are looking pretty close, and it will be very interesting to see the official details from Samsung, followed by third party assessments and comparisons, early next year.

Posted by HW90 - Wed 23 Dec 2020 13:31
Hopefully they can give decent battery life too, it wasn't just performance which was a problem for the S20s
Posted by cheesemp - Wed 23 Dec 2020 13:53
The biggest issue I heard with Exynos was battery life and heat being higher. That is more important than performance. What's the point in being super quick if you need to keep throttling due to heat and power! I understand it can also be an issue with the snapdragon 800 series but at least its less of an issue. Got to be honest the 700 series look far more useful from that point of view (and I guess that's why Google are using them in their flagship devices).
Posted by FRISH - Wed 23 Dec 2020 21:56
If they provide closer performance that'll be good, but I still would expect power consumption to be more than snapdragon.
Posted by philehidiot - Thu 24 Dec 2020 12:04
I'm not sure of the details but this is the first Samsung SoC developed since they axed their custom core designs. I think they're “just” slapping the licenced Arm designs together, which should be an improvement.

I don't think people will mind a slight performance / battery life disparity. It was getting a bit silly though, when they were asking us to consider the products the same and to value them the same.