Intel has mailed out a press invitation to a special event scheduled for Wednesday, 2nd September. This will be a 'drop in' event, which will very likely be a digital stream of some sort. Unfortunately, Intel has used the language and tone of an Apple teaser but left us with even less of a clue about substance due to a rather generic message and nondescript graphics. 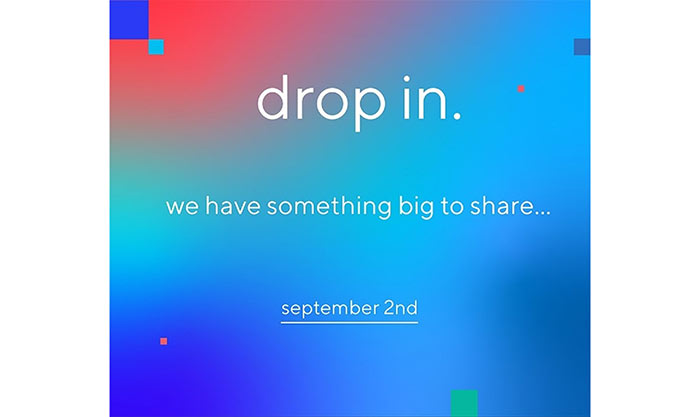 As you can see above, Intel says it has "something big to share" but that doesn't seem to be a great clue if the event precipitates either of the expected major product lines; the Intel Tiger Lake processors and partner devices, the Intel Rocket Lake-S processors, and/or the first discrete Xe GPUs. Perhaps the 'big' thing is that Intel has a lot of product news to share, bottled up due to various matters, not least the Computex 2020 event, shunted to September before its unfortunate cancellation. Another thought is that 'big' could be a reference to the Xe-HP GPU, proudly shown off by chief architect and senior vice president of Intel's discrete graphics division, Raja Koduri, last month.

For some background reading about what might feature heavily in the 2nd Sept event, you can check our previous articles on Tiger Lake and Xe. Intel already spent significant stage time unveiling and previewing both these platforms as CES 2020 in January, so it really is about time that products featuring these technologies started to materialise. 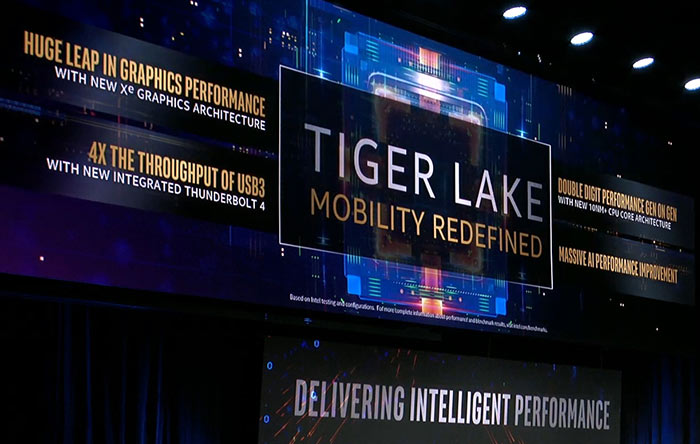 Certainly there may be pressure from Intel partners to allow them to release the Tiger Lake laptops they have made ready. Acer announced some such machines in June, and Intel's Chief Performance Strategist, Ryan Shrout, shared a video of himself playing EA's Battlefield V on an Tiger Lake laptop a month ago.

Hopefully we will at least get some more info about Rocket Lake-S for desktop PC enthusiasts. Leaks regarding this processor family have already started to build, so it would be a good move by Intel to officially expand on this upcoming processor line, expected to wield 14nm backported Willow Cove cores, plus 10nm Xe graphics chiplets. 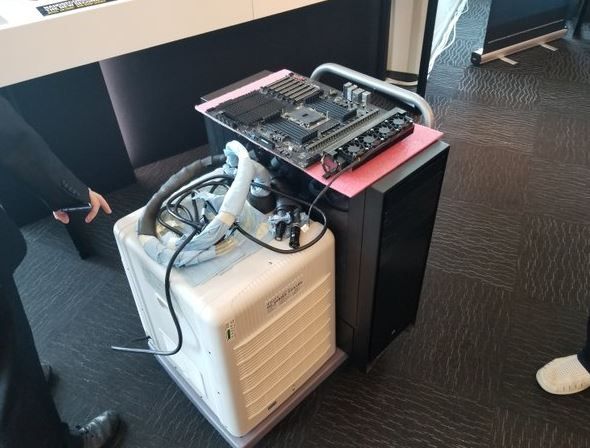 and that didn't go so well for them so I shan't hold my breath.

Also I've just noticed the guy bottom right is wearing what appear to be white crocs. Crocs! In a workplace? Have people no self respect?
Posted by LSG501 - Thu 16 Jul 2020 12:10


As to what it could be… the new lakefield cpu which uses ‘big little’ approach to design or it's just the usual intel pr to try and get some attention while they're not doing so well against amd.
Posted by John_Amstrad - Thu 16 Jul 2020 12:49
vaporware as usual