In the wake of uncertainties over the safety of its H1 PC cases, arising from various Reddit posts, NZXT has published a blog post hoping to explain the potential issues and the steps it is taking to resolve them. In brief, while the problem only seems to have affected a very small number of H1 case users, it is pretty serious as it is admitted that it is a "potential fire hazard". 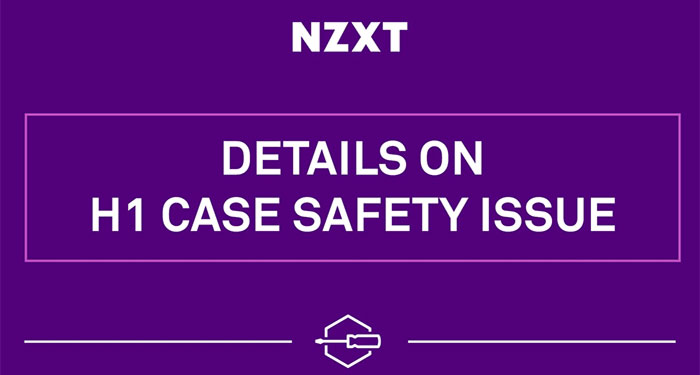 So, what is happening? NZXT says that its H1 case may have an issue where "the two screws that attach the PCIe Riser assembly to the chassis may cause an electrical short circuit in the printed circuit board (PCB)". Now the problem has been identified, NZXT has prepared a repair kit that it is able to send out to users. The repair kit is rather simple, by the sounds of things, and it is described as including "two new screws that address the issue along with instructions to replace them". 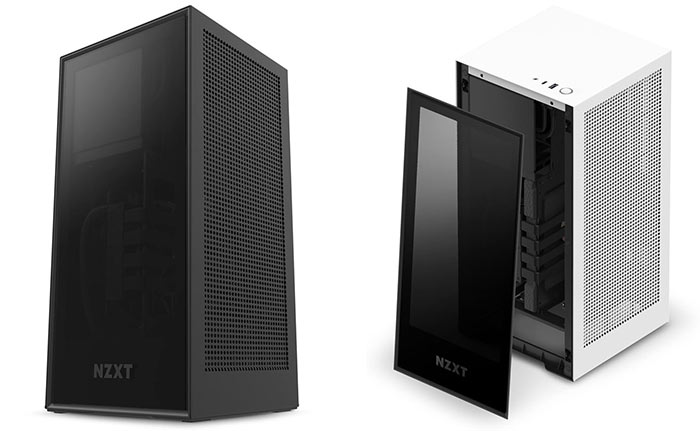 NZXT is asking H1 case users to "power-down your H1 until a kit is sent out to you and the repair is made," for the absolute level of safety. It has a dedicated email for customers to ask for support / repair kits, and it is working closely with the US Consumer Products Safety Commission (CPSC) and the proper global authorities to work through this issue.

Scanning through the social media posts, understandably at this early stage no one seems to have got a shipping notification about the repair kit being sent out, never mind had the kit delivered.

I think it would be good if NZXT shared the replacement screw specs and a diagram showing where to change them. Some people might own an H1 but not want to wait for several days to turn it on again. They might even have the right screws in their workshop or available from Amazon/eBay etc on next day delivery. Others might not have their order numbers, third party receipts or so on to hand, which seem to be required in order to join the H1 case safety issue repair kit program.

Posted by mtyson - Fri 08 Jan 2021 01:06
“The NZXT H1 Mini-ITX case has been updated to address the safety issue and is once again available for sale!” said NZXT today.