Crytek has announced the release date for Crysis Remaster on PC, Xbox One, and PlayStation 4. The videogames developer also shared a brand new video dubbed the 'Tech Trailer Preview' which showcases the graphical splendour available in the title.

The Crysis Remaster will focus on the single player content of the original game, spruced up with modern graphical assets and techniques. To bring the original game up to state-of-the-art standards Cryytek has implemented the following in the remaster: 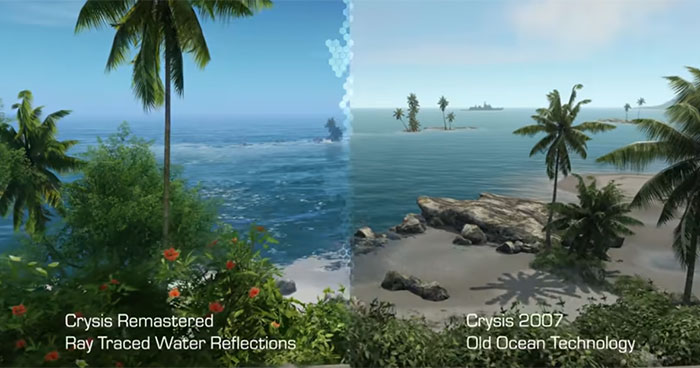 Conspicuous by its absence from the above bullet point list is ray tracing. However, that is only because this graphical technique gets special mention, and is supported differently depending upon platform. On consoles, ray tracing will be supported via CryEngine’s proprietary software based ray tracing solution - we have seen this tech in action in the Neon Noir demo. 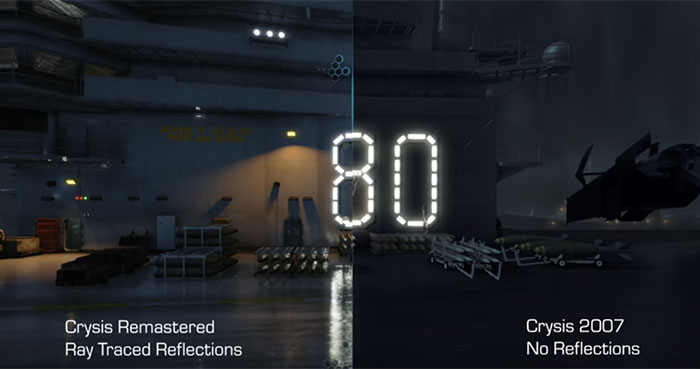 The PC release is an Epic Games Store exclusive at launch but isn't listed there at the time of writing. Uncommonly, the Nintendo Switch version of the game was the first out and Crysis Remastered has been available on that platform since 23rd July, priced at $/€29.99.