Petroglyph Games has published a new update concerning its Command & Conquer Remaster works. There are a couple of important things to mention as we enter the 25th anniversary year for the franchise. Firstly, Command & Conquer Remaster and EA producer Jim Wessella says that the development team has completed the 'Content Alpha milestone'. Secondly, the developers have been working hard on Multiplayer and Wessella describes how this important aspect of the game has been rebuilt and been in testing "for several months."

The Content Alpha milestone has been completed by the developers at Petroglyph. What this means is that there are no longer any legacy / placeholder pieces of content in the 4K game remasters. Vessella asserts that "Every frame of animation, every tile of terrain, every second of audio, and every piece of UI has received a remastered pass." Command & Conquer: Tiberian Dawn and Red Alert remasters will be playable in completely premastered form for testers from now. However, the team is still taking feedback on areas that require further polish before finalisation. 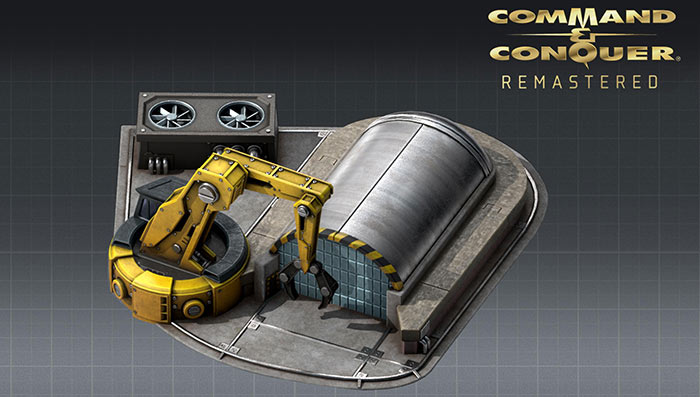 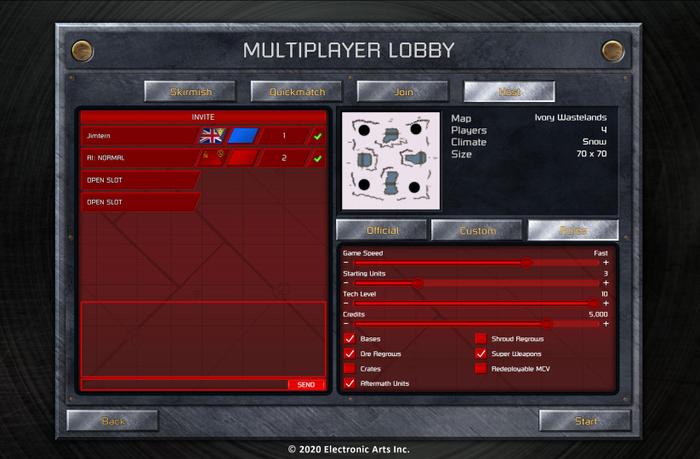 Lastly, the development team is considering a multitude of community requested multiplayer options and features. The best suggestions will be implemented in the months ahead.

2020 is the Command & Conquer franchise's 25th anniversary. Petroglyph hints at a release - saying the year will be an exciting one for C&C and that it is looking forward to celebrating the occasion with franchise fans.

Posted by Gentle Viking - Tue 04 Feb 2020 11:28
O man i think i will have to pick this up just for the nostalgia
But for the love of me, in spite of many many hours spent playing C&C and RA i cant recall what NIC i used to play with.

PS: The cooling tower with the 2 fans on the “CY” remind me of coolers on the Slot A cooler on my 700 MHZ CPU. They just need to be very, very careful with what they show & tell beforehand - personally I am really enjoying WC3 Reforged (generally viewing the negativity on reddit as childish over-reaction) but that whole event shows just how careful you need to be with remasters of classic major hits like this!