Nvidia continued its GTC 2019 world tour with an event in Suzhou, China earlier this week. As well as discussing AI, deep learning, and so on, Suzhou provided some light relief for gamers with a showcase of Minecraft RTX creations, and the announcement of six new RTX games. Below I shall be concentrating on the latter, but the Minecraft clip is embedded immediately below for your convenience.

Bright Memory Infinite has been shown off in demo from at GTC. Bright Memory: Episode 1 launched on Steam early 2019 and surprised the developer with its success. The new updated title scraps the episodic model to make one longer game. Hence the change of the name from Episode 1 to Infinite. 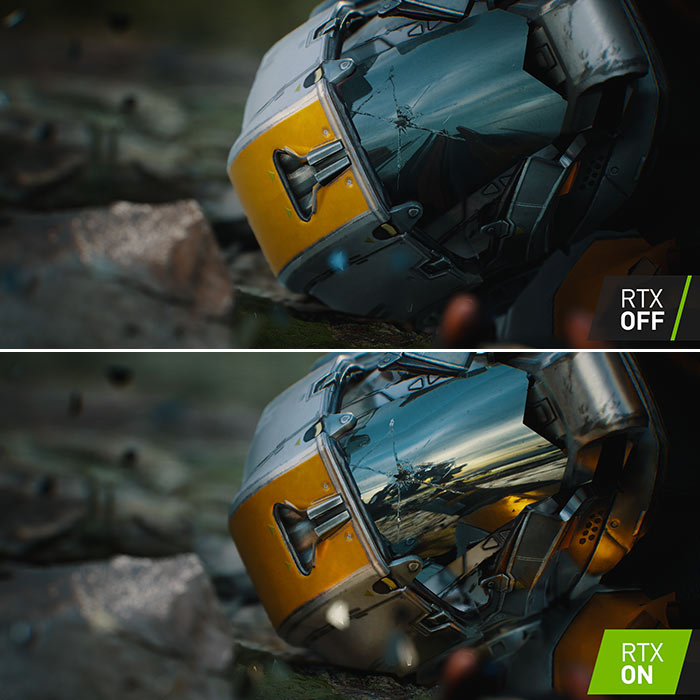 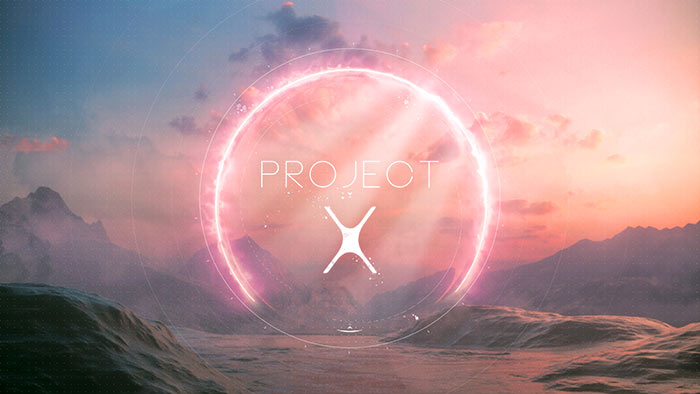 Convallaria is a large open-world dungeon based battle royale game which can handle 100+ players. With its fantasy scenes and dreamlike levels it shows makes use of raytracing for a hyper-real yet unreal experience.

Another battle royale shooter Ring of Elysium is getting the RTX treatment. This game comes from China's Tencent and is already doing the rounds sans-RTX-On frills. Season six, dubbed Tactical Evolution, will deliver ray tracing capabilities to the game engine.

Boundary is a deep space zero gravity shooter which is set in a "realistic space environment enhanced by ray-tracing," says Nvidia. It's coming to PCs next year and Nvidia shared some stills, like the one below, as a teaser. 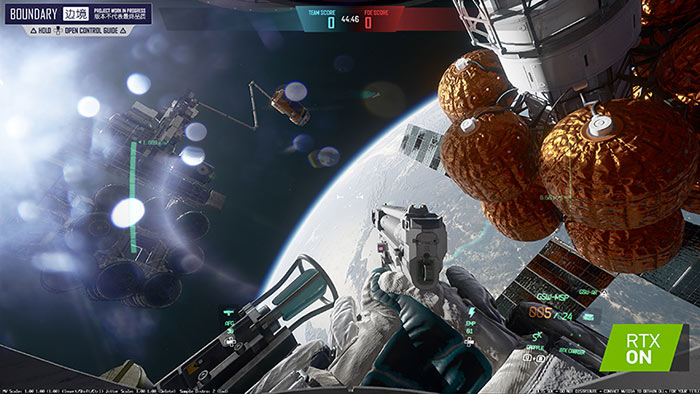 F.I.S.T is a dieselpunk hardcore arcade-style Metroidvania game which will use ray tracing will enhance its realistic environments. The trailer video will give you a good taste of the visuals and gameplay provided by this Unreal Engine game from Shanghai TiGames.

Lastly we have a screenshot of a ray traced scene from Xuan-Yuan Sword VII from SoftStar. This is an RPG game which is a continuation of a popular series in China, delivered with 2020 graphics standards for greater immersion and realism. 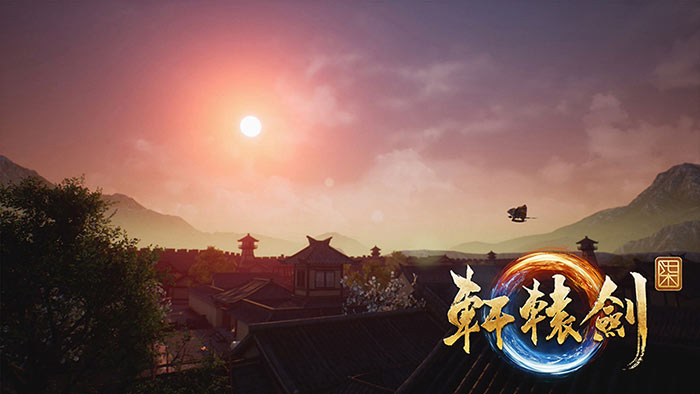 You will have noticed that the above games are mostly China-centric titles. It is understandable that these games take centre stage at GTC events in China. However, some of these will be coming to Europe and North America.

9 QOTW: What are your impressions of ray-traced graphics?

it's clearly not implemented properly, because I cant see my face in this one……
Posted by EZLEE - Sun 29 Dec 2019 13:55
Ray Tracing seems to offer so much but I find it limited, even on my 2080ti, as the Port Royal benchmark show me.