Back in early September we revealed the PC system requirements from the Battlefield V beta. Now EA/DICE has officially revealed the PC system requirements for Battlefield V - including a set of reqs for DXR (DirectX Raytracing) gaming (or 'RTX On' in Nvidia lingo). A quick look back and forth reveals the minimum specs have been raised a little, as have the recommended specs.

Above is the image shared by EA/DICE on Reddit, but it is reproduced textually for your convenience below too.

Unfortunately the above don't provide a target graphical resolution/quality that the settings apply to. Particularly interesting would be how the RTX 20170 performs with RTX On. 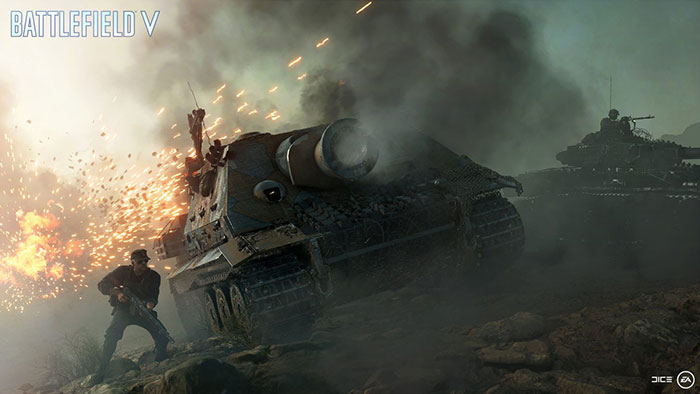 Battlefield V is set for general release on PC, Xbox One and PS4 from 20th Nov but it is available earlier to some subscribers.

Avalance Studios has shared the minimum, recommended and 4K spec for Just Cause 4 on PC. As well as sharing these specs Avalanche has shared its Expansion Pass Teaser. I've embedded the PEGI version below but there are others, such as a 4K UltraWide panoramic version if you are interested. 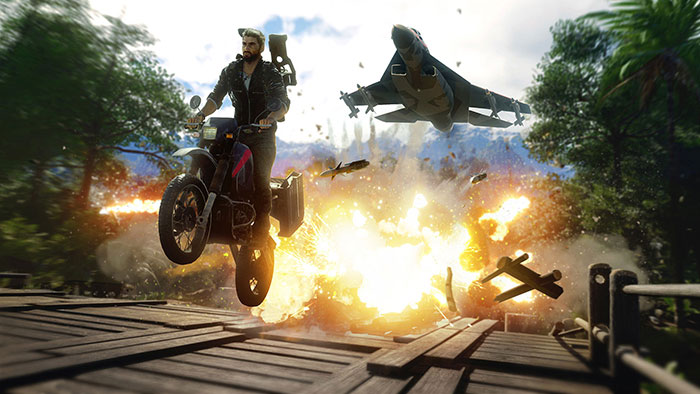 Firstly, the specs. These were released via Steam yesterday and I have tabulated them below:

Avalanche says that its "highly evolved Apex Engine allows us to squeeze every last drop of power from PC hardware [for] incredible visuals, unparalleled physics, full freedom and more".

Buyers of the Gold Edition of the game get the expansion pass included (and 24hr earlier access) but it costs £67.58 here in the UK, rather than £44.99. The game will be ready for general release on 4th Dec.