The Ubisoft news blog shared an interesting story on Wednesday, about how 'Assassin's Creed Infinity' will define this franchise for years to come. It talks a lot about the personnel behind the new Assassin's Creed project, and how Ubisoft Montreal and Ubisoft Quebec thought about the future of gaming, working through the pandemic, and working from home. However, in its 650 words of blurb about this important change, it neglects to describe what it will mean for gamers, particularly fans of the franchise. The blog ends by promising exciting details of the developers' incredible journey in creating the foundations of Assassin's Creed Infinity, and leaves it there… 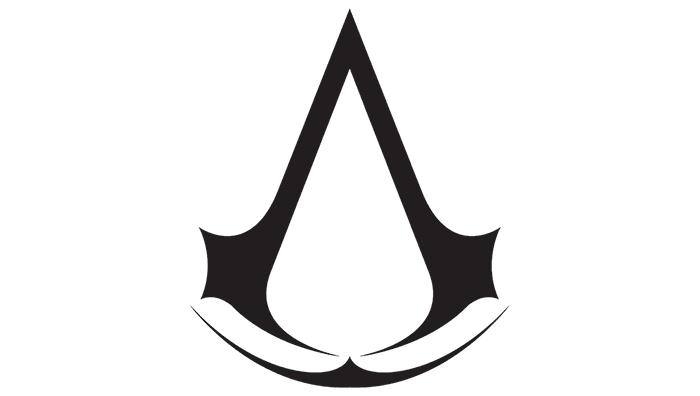 Assassin's Creed games have proven to be hugely popular, and Ubisoft has since 2007 been releasing a new major game as part of the franchise every couple of years. It has become a dependable cash cow. The story, according to Bloomberg, goes that Ubisoft has been looking sideways, enviously, at the likes of Fortnite and Grand Theft Auto V (Online), which are "living online platforms can keep players engaged for years by frequently adding new content or changing the experience in dramatic ways". Importantly, 'live service games' can generate huge amounts of revenue from gamers hooked into the universe; spending content in a game they already enjoy, to enjoy it more fully. 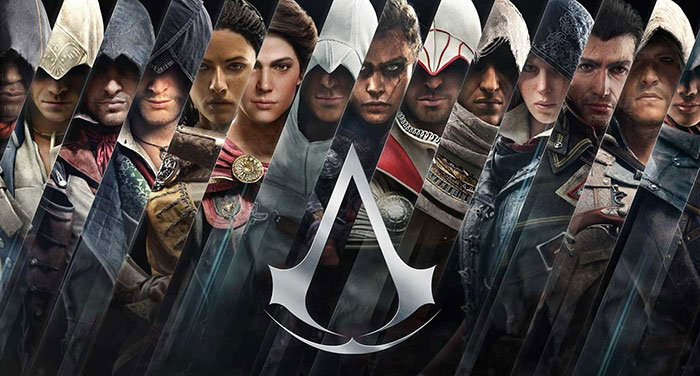 A little more info about the actual game/platform is that "Infinity will contain multiple settings with room to expand to others in the months and years following its debut". Previously, an Assassin's Creed game would be set in a particular time / region in history and that would be it, the most recent example being Assassin's Creed Valhalla.

The above indicated change for the Assassin's Creed universe makes me think of how Ubisoft effectively retired live services game The Division 2 in December 2020. In February 2021 Ubisoft signalled that it had a change of heart, and confirmed new content would be coming later in 2021. Since the development of new content had already ceased, there will be significant lead time for new content to arrive this year – it will probably start to trickle out near the end of 2021. Ubisoft simply explained that the change in tack was due to the "continued support" of players. However, managers have probably been turned-on by the monetization potential of new content marketed at the steady dedicated player base.

But from a company who will happily throw out annual redskins (across multiple franchises, not just reskinning one IP, all games are copy paste rubbish), I wouldn't have high hopes.

Not surprising
Posted by KultiVator - Thu 08 Jul 2021 14:15
Beats me why people buy the cosmetic ‘content’ for games (outfits, paint-jobs, etc) with real cash - yet it seems to be a massive cash-cow for many developers.

When I'm running & gunning in Black Ops, I couldn't really care what the other players see… other than a hail of bullets coming from my direction ;-D

KultiVator
Beats me why people buy the cosmetic ‘content’ for games (outfits, paint-jobs, etc) with real cash - yet it seems to be a massive cash-cow for many developers.

If you spend that many hours in-game, staring at your own ass-ets, it's always better if the view is to your liking. Why do you think games like Tomb Raider were that popular?