This year HEXUS has reported upon the Nintendo Switch console's continued success – it surpassed the 55m units sold milestone in May – as well as rumours of a 4K Switch coming in 2021. Nintendo's current console became a very sought after device during the various lockdowns this year, throughout 2020 it has pulled further ahead of its Sony and Microsoft rivals and it has ended strong by easily outpacing newcomers like the PS5 and Xbox Series X/S consoles in the pre-Xmas sales period. 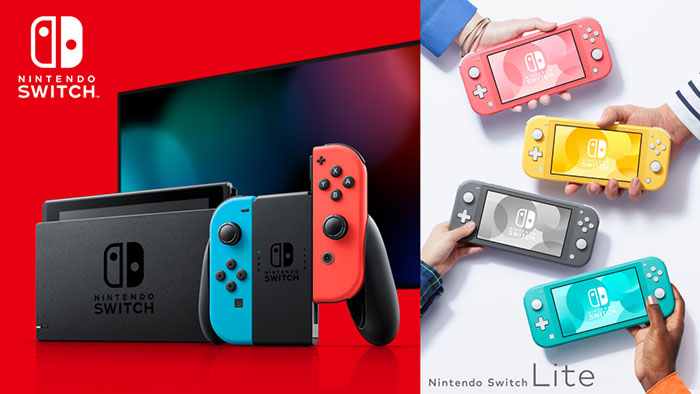 As reported by ComputerBase, using stats from VGChartz, the Nintendo Switch has grabbed 60 per cent market share in 2020. Enthusiasm and sales number of the Switch has increased every year since launch (it has been available for nearly four years). Check out the chart below for the standings of the various consoles as we end 2020:

You can clearly see above that the Nintendo Switch has been the best selling console of 2020. Some may be interested in the recent battles, as the PS5 and Xbox Series X/S became available in the second week of November this year. VGCharts has published estimates for what would have been a busy Christmas shopping week for the next gen consoles and Nintendo's Switch – 6th to 12th December 2020. Globally, for this crucial shopping week, the source pulled together the following numbers, in sales volume order: 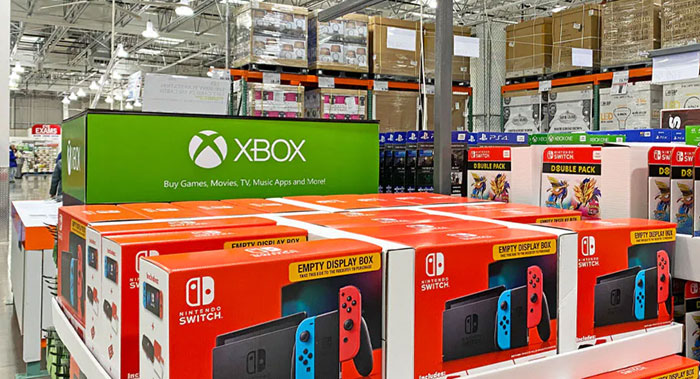 For utmost fairness it is noted that the newest Sony and Microsoft consoles are "supply-constrained in most markets, which will likely continue through early 2021," but it isn't commented upon whether it might be difficult to source Switch consoles or not – did any HEXUS readers buy/try to buy one in recent weeks?

PS5 and Xbox Series were in much, much higher demand, much more. The issue was supply, if enough had been made, they'd have easily outsold the Switch, even at the higher price.
Posted by Ferral - Mon 28 Dec 2020 17:00
Thing with this is the Switch were available but nowhere near enough stock of XBox or PS5 and not forgetting here are still thousands of the next gen consoles worldwide being held to ransom by scalpers
Posted by Solex - Mon 28 Dec 2020 20:46
If there were loads of Xbox's or PS5's available to buy at the time the tide will turn to them…