According to a report published by the New York Times, Amazon has been investing in creating a new cloud gaming platform dubbed Project Tempo. Hundreds of millions of dollars have already been spent working on this project, as well as in creating original exclusive games to lure people in, says the report. The first big budget game from Amazon will be a science-fiction shooter game called Crucible, coming in May. Last but not least Amazon is looking to better leverage its Twitch acquisition by developing casual games that streamers can play alongside viewers. 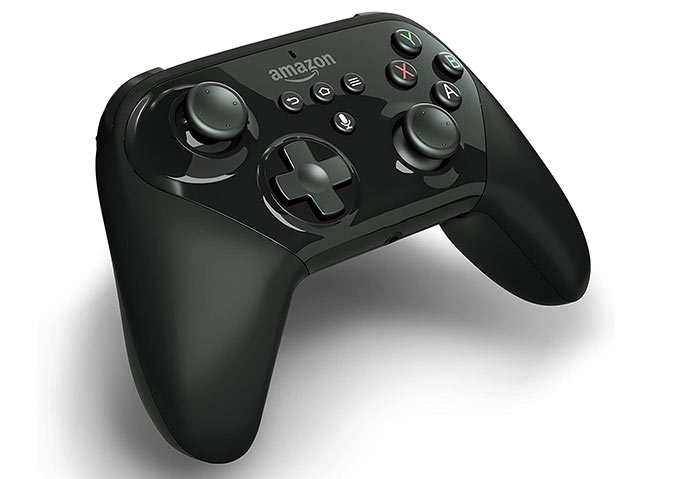 The source report says this video games initiative is Amazon's biggest push and investment into original entertainment since it became a major producer of streaming series and films a decade ago. Amazon's timing seems to be about right with the likes of Microsoft, Google, and Nvidia all starting to get serious with games streaming. "The big picture is about trying to take the best of Amazon and bringing it to games," said Mike Frazzini, Amazon's VP for game services and studios. "We have been working for a while, but it takes a long time to make games, and we’re bringing a lot of Amazon practices to making games," added Frazzini.

Amazon will likely have its eyes on the bumper pot of gaming revenue, expected by analysts to be as high as $160bn in 2020. For comparison that figure is more than twice the combined income of the global recorded music business and worldwide box office. 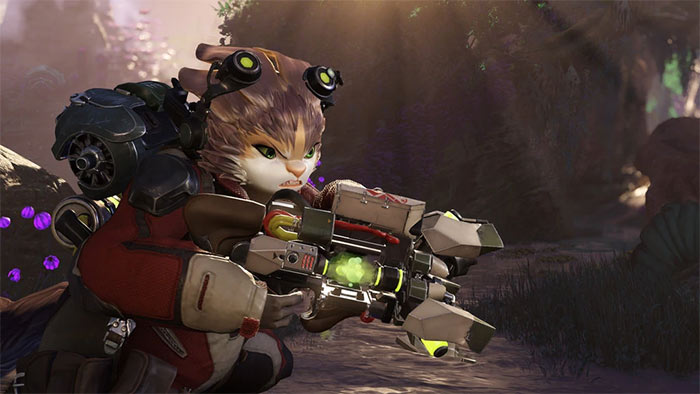 In the intro I mentioned that the science-fiction shooter game called Crucible will debut next month. This game was developed by Amazon's Relentless studios in Seattle, and you can see a still from the action above. It is described by Frazzini as a team-based combat game that borrows elements from the likes of League of Legends and Dota2. Crucible has been redesigned many times since its inception in 2014, most recently being tailored to appeal to competitive online gamers and live streamers of Twitch.

Additionally Amazon will be releasing a persistent fantasy realm based MMO set in an alternate 17th century, by the name of New World (see image below). This MMO was developed by a separate Amazon game studio based in Irvine, California, founded after Amazon acquired Double Helix Games (2014). The Irvine studio already has another MMO in the pipeline, based on the Lord of the Rings franchise. 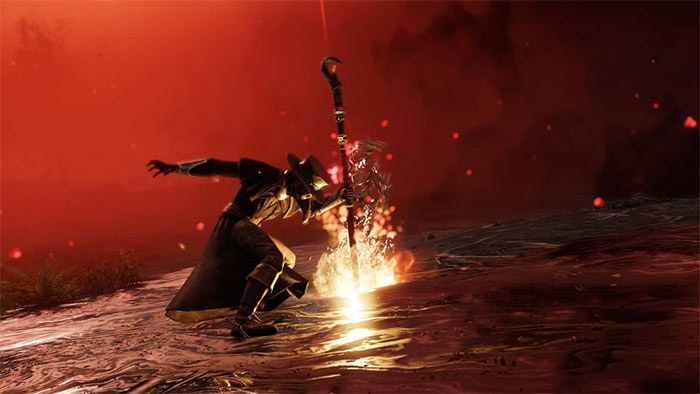 Amazon will wield a new game engine called Lumberyard to power its games and utilise its cloud computing services. Remember that Amazon servers are behind many of the world's top websites and content providers, with AWS providing cloud computing web services worldwide.

Project Tempo was originally scheduled to launch in 2020 but it looks like it might slip into 2021 due to Covid-19 disruptions.

frozen-monkey
Wonder if this will crash and burn as hard as Google's….effort

All depends on their revenue model imo. If they take the Google/Apple “walled garden” approach (as they seem to be doing..) then yes, this will and should crash & burn. If they take a more sensible approach where you don't need to rebuy your games….then who knows maybe it will work.

Spud1
All depends on their revenue model imo. If they take the Google/Apple “walled garden” approach (as they seem to be doing..) then yes, this will and should crash & burn. If they take a more sensible approach where you don't need to rebuy your games….then who knows maybe it will work.

Sadly I suspect they will take a Google style approach and screw it up. I'm ever hopeful though :)

It wouldn't surprise me if they go the Google route either, but I expect that there will likely be the ability to integrate with Twitch.
Posted by Yoyoyo69 - Fri 03 Apr 2020 18:58
I'm very confident Amazon will will crash and burn in this endeavour.