Rocket League developer Psyonix has posted a customer support bulletin informing MacOS and Linux (SteamOS) players of the game that they will receive their last pathc/update in early March. It makes clear that users will still be able to download and install these game versions after the end of support date but some features (mostly online stuff) will no longer function. 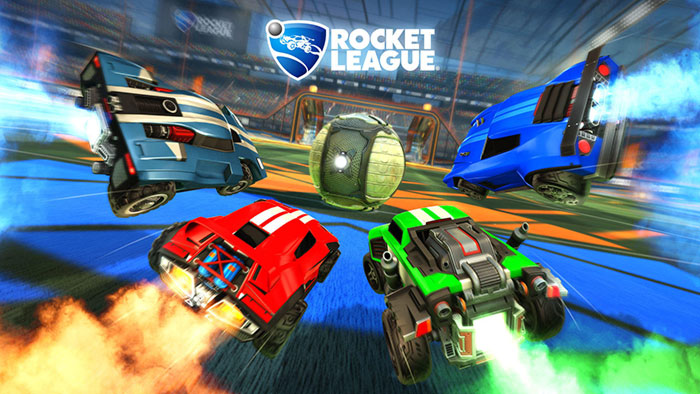 Psyonix's reasoning for dropping MacOS and Linux support isn't detailed but it hints that it hasn't got the resources to support these less popular versions of Rocket League while it continues "adapting to use new technologies". Offering some crumbs for disappointed MacOS and Linux gamers, the developer says that "if you purchased Rocket League for Mac or Linux on Steam you can download the Windows version." The Windows version required Windows 7 or newer.

If you don't have another computer with a Windows on and the recommended minimum hardware, Psyonix goes on to recommend a couple of not officially supported workarounds; namely Boot Camp for Apple computers, and Steam Proton or Wine for Linux.

So, what will be the issues you might come across after the end of support, when it happens in early March? Psyonix has compiled a list of things that will and won't work on your MacOS / Linux machine after the final patch:

Please note the Steam Workshop Maps and Custom Training Packs must be downloaded before the March patch if you want to make use of them on MacOS/Linux afterwards. 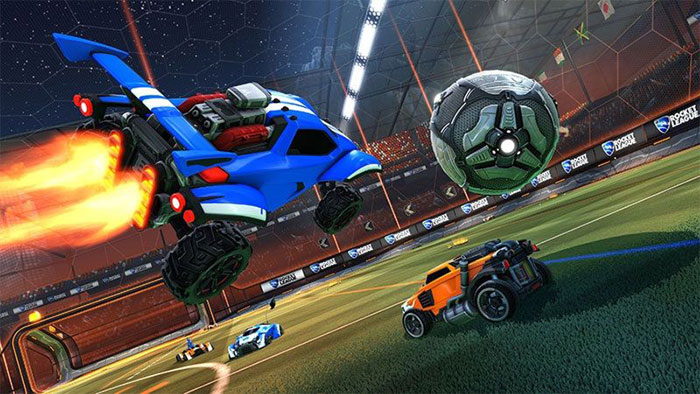 Psyonix was bought by Epic Games back in May last year. At the time it said the buyout would be a "great move for the Rocket League Esports ecosystem because it significantly increases our potential reach and resources, just like it does for the game itself." Furthermore, the developers thought the partnership would help bring Rcket League "to new audiences with more support".

Posted by Irien - Fri 24 Jan 2020 11:53
Given the amount of money they've made from Rocket League, you'd think they could continue to run some legacy private servers for the unsupported platforms - essentially patch in a set of “legacy” server IP addresses in the final patch that just tick over and run for the community.

This kind of “let it die” attitute to online-only (for the most part) games shows a dreadful lack of understanding of the significance of games as a longterm medium.
Posted by 3dcandy - Fri 24 Jan 2020 13:53
One way to force an update to Win 10 lol
Posted by Output - Fri 24 Jan 2020 14:22
It wouldn't surprise me if they decided it was an opportunity to save the money if it can run via Proton without them dedicating resources to do it natively.
Posted by mattburnzy - Fri 24 Jan 2020 15:29
Sad, this ran silky smooth on linux. Native linux support will be missed.
Posted by Core2Extreme - Fri 24 Jan 2020 23:37
That's a pretty crummy move, really. Maybe Mac/Linux sales aren't as high as Switch/PS4/etc., but it's kind of expected that if you launch support for a platform in a game, you're going to continue supporting it. And with over 10 million sales (across all platforms), I can't imagine it would bankrupt them to continue providing support. Writing this as a developer with some understanding of the complexity of supporting multiple platforms.

It would definitely make me hesitant to buy any Psyonix (and, to a lesser extent, Epic) game for Mac or Linux in the future.