Nvidia will host a global virtual GTC, spanning Monday 8th to Thursday 11th November. It promises to kick-start the event with a "news-filled keynote" by Nvidia CEO Jensen Huang. And viewers/attendees will also hear from some of the world’s pre-eminent AI research and industry leaders. A hint that it isn't all AI and data centre topics is given by one of the talks being from Tim Sweeney, the founder and CEO of Epic Games. Additionally, it is interesting to see someone from Apple will be a 'major speaker'. 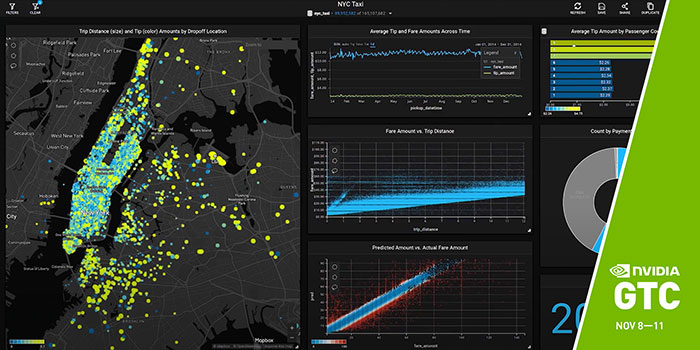 It is expected that over 200,000 developers, innovators, researchers and creators will register for the event, and it must be highlighted that registration is free – but not needed to view the keynote. Subjects highlighted by the Nvidia news blog for particular focus include; deep learning, data science, high performance computing, robotics, data centre/networking and graphics. Moreover, work in these areas will be discussed with regard to how they can transform important industries.

Major speakers at the GTC in November include; 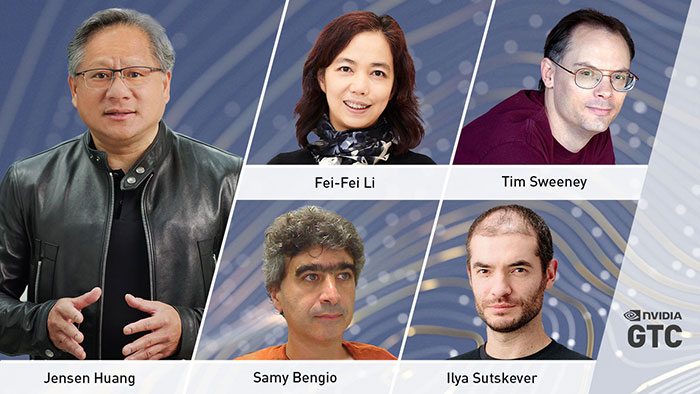 Have we any hints about any interesting topics for HEXUS readers that will come to the surface during the virtual event? In the intro, I mentioned the Epic Games CEO, so we are probably going to see some discussion of new Nvidia tech being used in the Unreal Engine. The Apple senior director might have something interesting to say about the Cupertino's plans in automobiles or VR/AR projects, if we are lucky. 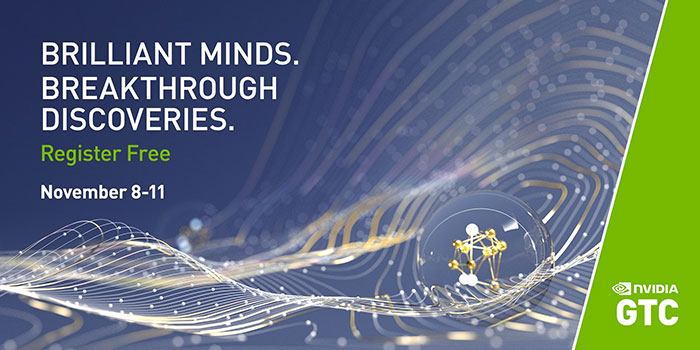 We must not forget the Nvidia CEO's news-packed keynote, either. Remember, previous GTC events have been used as platforms to launch GPU architectures, DGX Station 'data centre in a box' solutions, smart robots, and various games enhancement technologies and demos.