Epic Games has revealed that it has been planning to create its own store front for at least five years. Emboldened and enriched by the runaway success of Fortnite, Epic now wants to deploy its "worldwide digital commerce ecosystem supporting dozens of payment methods" to sell more than just Fortnite fripperies, and thus it will shortly launch the Epic Games Store. 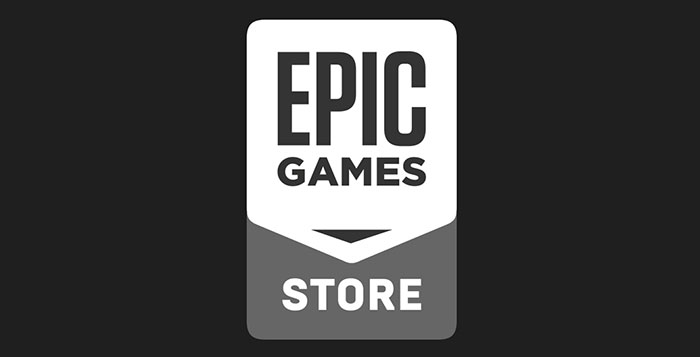 The philosophy behind the Epic Games Store is claimed to be somewhat philanthropic… Epic says that in its time as a developer, dependent upon other online stores it has always sought fair economics, and a direct relationship with players - and this is what it claims to do with its upcoming eStore.

On the topic of economics, Epic shared the chart below. Valve has recently re-jigged its revenue sharing ratios with an eye on bigger publishers getting a better deal, but many of its publisher/developers will still be paying out a 30 per cent 'Steam Tax' for Valve's services. As you can see epic makes it immediately more profitable for all with an 88:12 split in favour of the game's makers. In other words, the 'Epic Games Store Tax' on developers is just 12 per cent. If you have a game based upon the popular UE4 then it is an even better offer as Spic will not require the 5 per cent engine royalty for sales via its own platform.

Developers get control of their games pages and newsfeed and interestingly Epic says that there will be "no store-placed ads or cross-marketing of competing games on your page, and no paid ads in search results". For marketing, Epic reckons developers might want to partner with YouTube content creators, Twitch streamers, bloggers, and similar. For this purpose these partners can earn referral fees, and Epic will pay the first 5 per cent in fees during the store's first two years. 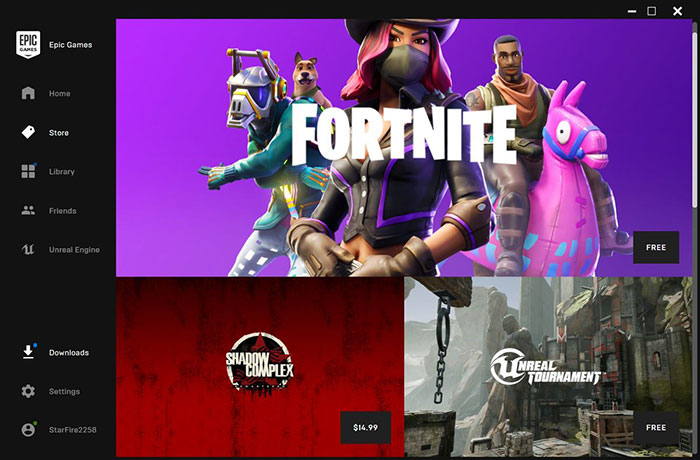 The community interaction side of things is covered by the 'newsfeed'. Epic says that the "newsfeed is front-and-centre," and that anyone who buys a certain game subscribes to that title's feed.

Epic will launch its Games Store early next year, initially on PC and Mac, but coming to Android and other platforms thoughout the year.

I do miss it. I hate having multiple platforms controlling access to different games. It's pathetic. I have been known to not buy a game due to not wanting yet another stupid platform with all the associated updates, nagging about “points” and trying to connect me with “friends” I once played online with about 12 years ago for 30 minutes.
Posted by spacein_vader - Wed 05 Dec 2018 12:30

Physical media could still install its own launcher. Who can forget *shudder* Games For Windows Live being on the discs?
Posted by EvilCycle - Wed 05 Dec 2018 12:33
I get it from a business perspective, but I too am fed up of all these different digital stores that require to be running when playing a game. I already completely ignore ubisoft games because of uplay for example. I don't mind steam and I put up with origin because I am a battlefield player, but even that annoys me. If these clients only needed to be ran to activate games and download updates it wouldn't be so bad, but having to switch between them to play different games becomes tiring when you are doing it multiple times a day.