The popular Nintendo Switch games console has fallen to what is described variously as an unstoppable exploit, or total jailbreak. This isn’t something end users should worry about, rather the newly shared exploit, known as Fusée Gelée (PDF documentation), opens the system to homebrew and pirate software use. According to background information regarding the hack, the vulnerability affects all Switch consoles available and comes courtesy of the Nvidia Tegra X1 processor inside. 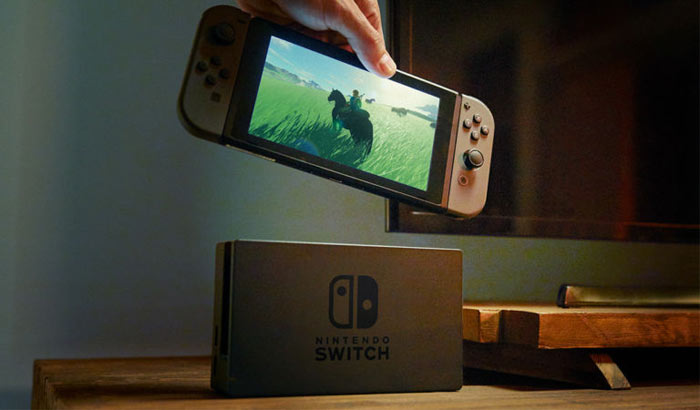 A few months ago developer Kate Temkin and others at ReSwitched worked to prove and document the exploit, disclosing it to Nvidia, Nintendo and others. TechCrunch reports that the exploit was independently and separately publicly noted by fail0verflow in early January. 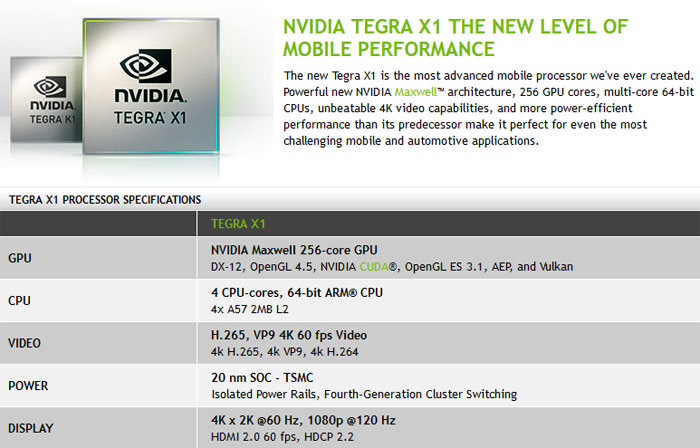 The flaw is described as unpatchable, as it is inside the boot and power management ROM of the Nvidia Tegra X1 used in the Switch. Users only need to initiate recovery mode on the console and the exploit can be triggered via a malformed packet sent during a routine USB device status check. Thence up to 65,535 bytes of extra data can be executed without question.

Of course to use the exploit for homebrew or other purposes, you need direct physical access to the Switch. However, TechCrunch notes that some ‘technical ability’ is needed to apply the hack to a console. In coming weeks and months it is likely to be leveraged for mass exploitation via a user-friendly GUI, as happened with NES and SNES Classic Mini consoles. 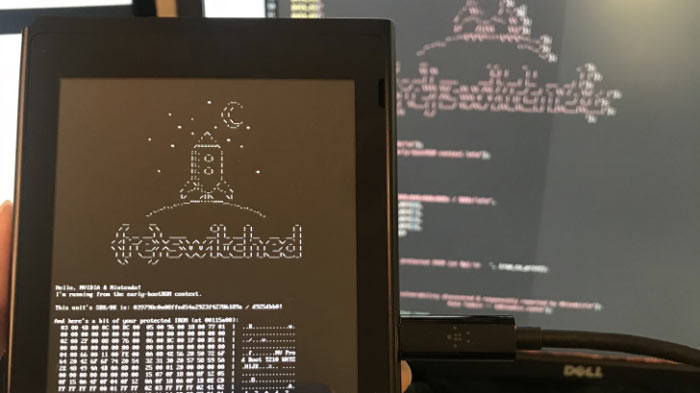 It is thought that Nintendo might put in place a Switch update or online update to bar hacked consoles from using various services. Furthermore, it is possible that a rumoured hardware update, this time from Nvidia - delivering a revised Tegra chip, could block exploits on revised Switch hardware.

:edit: https://www.nvidia.com/en-us/self-driving-cars/ for those that didnt get the joke :P
Posted by mercyground - Wed 25 Apr 2018 14:19
https://www.fudzilla.com/news/processors/38412-nvidia-tegra-chips-in-30-million-cars oops?
Posted by aniilv - Wed 25 Apr 2018 14:25
good
Posted by kingpotnoodle - Wed 25 Apr 2018 18:03
You can hack/jailbreak/compromise nearly every computing device out there if you have physical access and enough skills, time and resources. History shows no hardware or software is perfect and if people are trying it's only a matter of time until an exploit is found.

Somebody jailbroke a Nintendo switch, a portable gaming platform where ultra-security is not going to be prioritised or really expected. Meh, it's far less worrying that a catalogue of other security issues out there but I'm sure people will take the time to bash Nvidia hard for no real reason.