According to the company press release this is a multi-stage deal for 100 per cent of Koch Media's assets. Today €66 million in cash has been paid, there will be a payment of €9.5 million in debentures paid on 15th June, and €16 million in cash will be paid on 14th August. Yes, that adds up to €91.5 million (rather than €121 million), as this is said to represent the equity value of Koch Media, rather than cash value.

THQ Nordic is the company behind the Darksiders and de Blob re-releases. Thanks to the newly announced acquisition it will take control of Volition (Saints Row), Dambuster (Homefront) and Dead Island. Furthermore, it will pick up Deep Silver's exclusive rights to the Metro games, which are developed by 4A.

Explaining the reasons behind the deal CEO of THQ Nordic, Lars Wingefors, wrote "Koch Media has a long history of profitability despite losses incurred from some less successful game releases. THQ Nordic is convinced that the development studios of Deep Silver as part of THQ Nordic will successfully deliver at least four ongoing AAA game projects including Metro Exodus as well as the next Volition Studio AAA release and the next Dambuster Studio AAA release, together with a number of other game development and publishing titles". Wingefors believes that the combined talents under the wing of THQ Nordic will provide a strong foundation for cash flow and profitability. 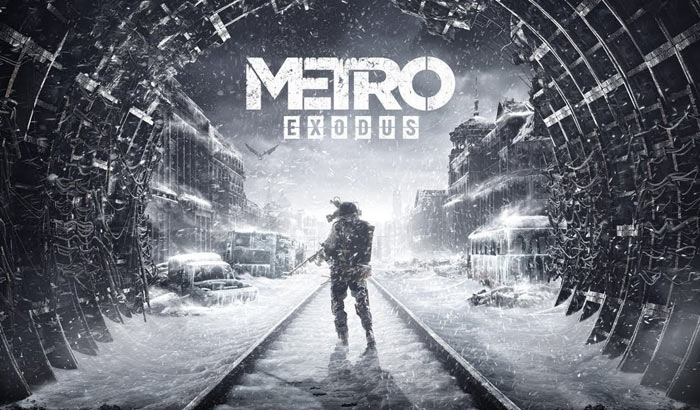 Going forward, THQ Nordic says that Koch Media GmbH and its subsidiaries will continue to operate as independent entities. However it will look at cost savings and synergies from combining both groups’ IPs, assets, and development capacity.

shaithis
I thought THQ had gone under a while ago….i'm clearly not up to speed on these things lol

It did but the trademark was bought up by Nordic Games.
Posted by Zak33 - Wed 14 Feb 2018 16:18
gotta look at that headcount and wonder…. what gives? Why merge if not for savings.

Zak33
gotta look at that headcount and wonder…. what gives? Why merge if not for savings.

It looks more likely it was for game IP as that's a strong list of games however it also looks like Koch had a large team to support not just development but films too. I wouldn't be surprised if that part is quietly dropped so I'd worry for my job there (large non-developer head count). They also appear to have bigger dev teams per game/studio which might be something THQ think they can cut back on EA style (i.e. less devs, tight deadlines = developer burn out and buggy games).
Posted by Ravens Nest - Thu 15 Feb 2018 09:57
I thought THQ nordic owned piranha bytes who made Gothic, Risen and ELEX games,but they only publish them. thank goodness! as i thought that would be the end of those type of games. but like Zak33 has said why buy unless savings are to be made somewhere, its got to be for financial benefit in the end